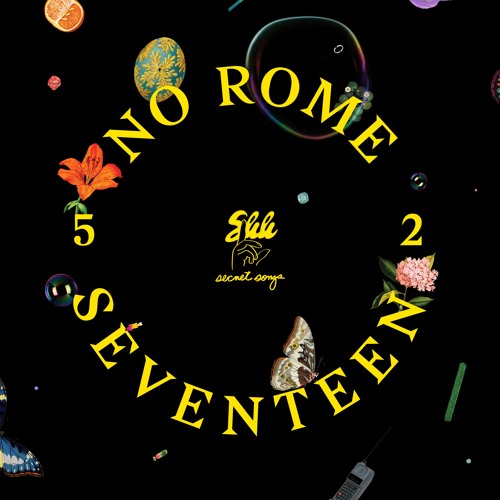 We’ve been watching No Rome closely as of late.

The 22-year-old Manila native has sung and produced himself into a niche of his own, creating a uniquely dreamy sound that’s been self-described as everything from Shoegaze-R&B to “Drakegaze”, and occasionally just pop. “Seventeen”, his newest song released under Ryan Hemsworth’s Secret Songs label, adheres to the varied musical precedents No Rome’s already set from himself, while simultaneously pushing things in a number of new directions.

. I guess I tried to encapsulate that feeling in this song”, reads the track’s SoundCloud description. Simple keys contrasting with deeply layered croons of nostalgic lyrics bring this mission statement to life, making for a listen that might have you deeper in your memories than expected. The hazy confusion of adolescence is a universal force, and it’s one that No Rome deftly manages to tap into here.

No Rome‘s “Seventeen” is the nostalgic foray it attempts to be.

The track is a piece of music as forgivably imperfect as the age it describes, it nails down some gorgeous textures while occasionally drifting off course. Just as “Seventeen” begins to settle into a lullaby-like groove, the production takes an audacious turn, veering suddenly toward brassy arpeggiators and 808-driven trap percussion. While it’s an interesting foil for the sleepy vibes that drive the song, I can’t help but feel as though the track would have been better off without an instrumental detour like this – especially with the sub bass lacking so much punch.

All things considered, “Seventeen” isn’t the best track we’ve heard from No Rome but, then again, the competition is fierce. As an innovative rising talent, he’s undoubtedly got more tricks up his sleeve, and I’m eager to find out what they are.