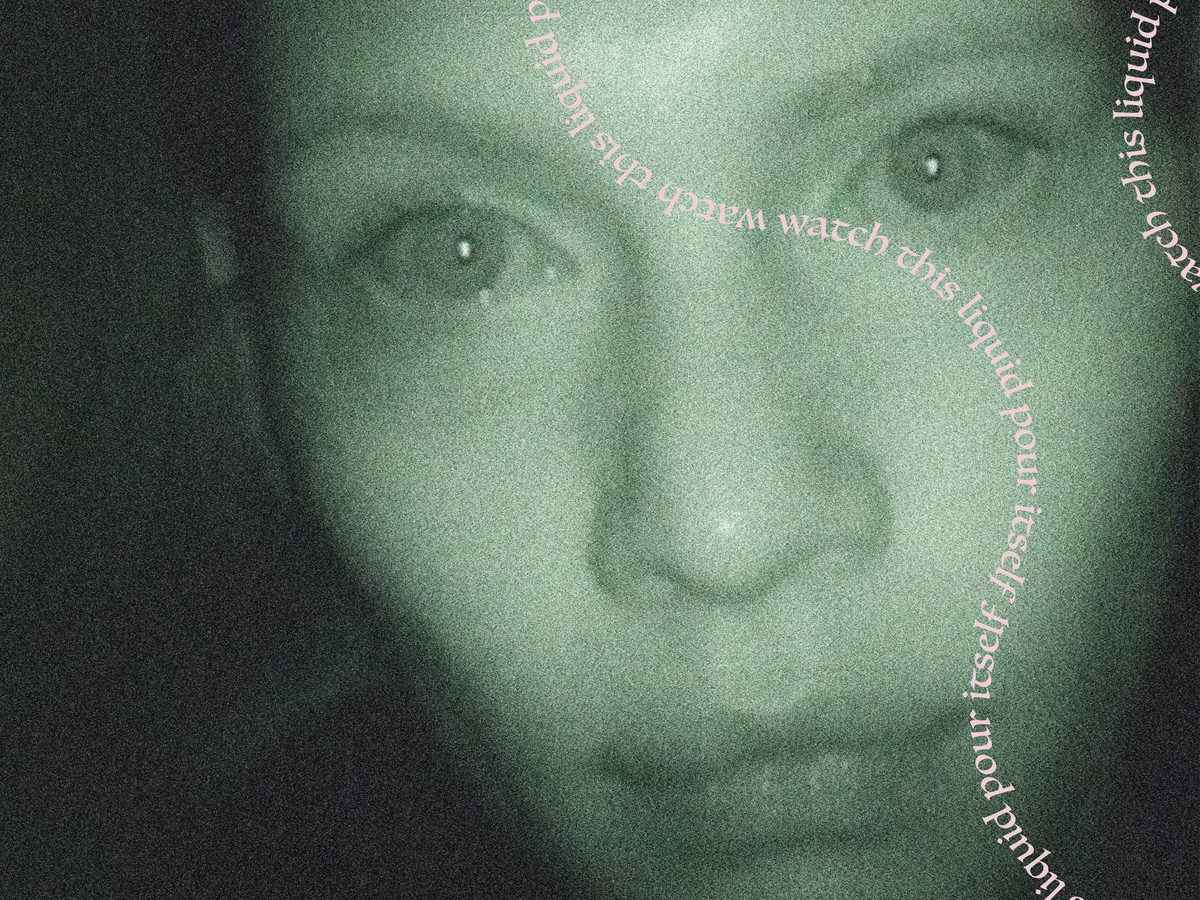 “Asexual Wellbeing” is taken from Okay Kaya‘s sophomore album, Watch This Liquid Pour Itself, out January 24 on Jagjaguwar.

Norwegian-born, New York-based artist Okay Kaya will release the follow up to her 2018’s debut Both in a bit more than a month. So far, we’ve already heard two singles, “Ascend And Try Again” and “Baby Little Tween,” which both came with a video. She has now unveiled a third video for a new track off the project: “Asexual Wellbeing”. The song, which opens with the lines “Sometimes I rub my ghost dick until i can almost see it”, explores sexuality and desire. The lo-fi visuals were co-directed with Adinah Dancyger.

About the video, she commented:

baby in a moth suit clipping the

look out for a field

be fire and dv’s and shitty driving good music

imitate algae in the coolest jacket to exist

except the shadow it gives

hang out by historical landmarks and feeling