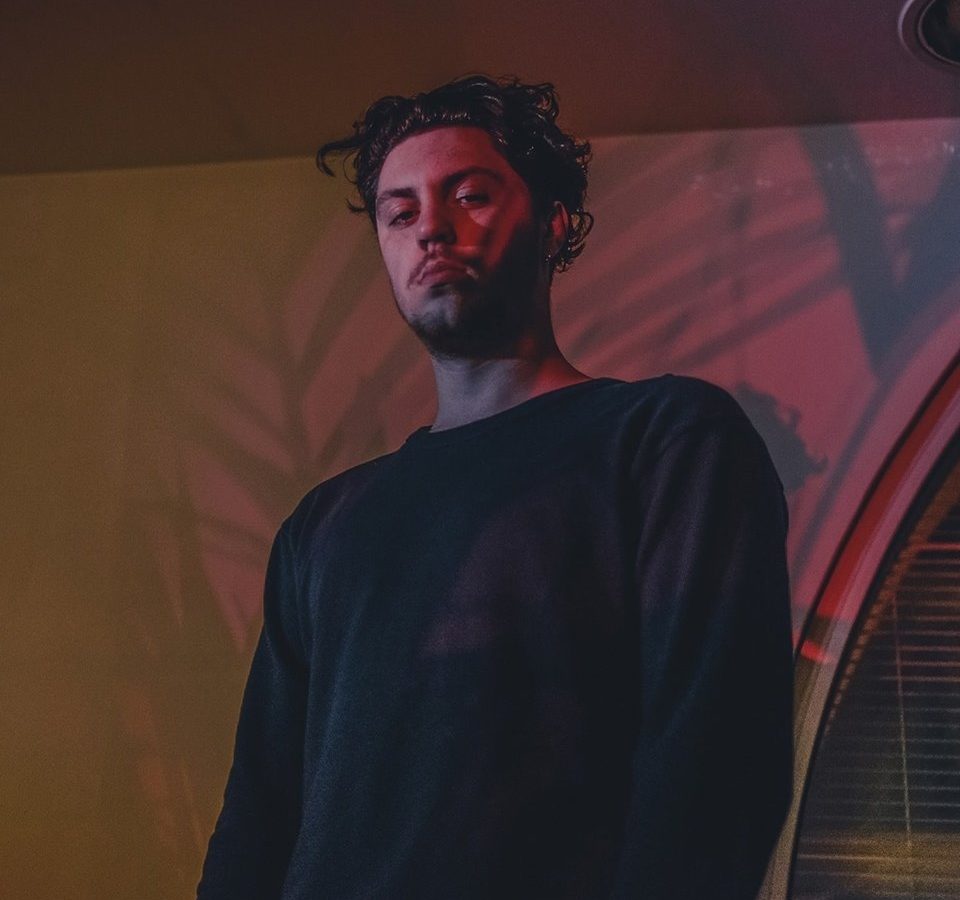 Brighton-based artist Oliver Spalding shared an ambitious debut EP “Unfurl” which proves his ethereal tones need to be held in the highest regard.

In January 2015, Oliver Spalding met the songwriter-producer Ed Tullett after spending years writing. In December of the same year, the pair began to work on his first release, “Unfurl”. 3 years later, his debut EP of the same name is out via Monotreme Records. Ed Tullet‘s signature work can be heard throughout the EP delivering an understated yet epic, rich yet minimal soundscape. His expansive production straddles both old and new, using a blend of organic and electronic instrumentation.

Prior to his solo work, Oliver Spalding was a drummer in a band (Bess Atwell) while studying music in the creative bubble of BIMM Brighton, teaching himself the basics of guitar and piano to compose his own songs. Drawing inspiration from artists as diverse as The National, Ryan Adams and Bon Iver the 21-year-old, undeniably, inhabits the same liminal space as the latter (except you can make out the words). Overflowing with feeling, his powerful yet hushed voice champions such ethereality that it would make Justin Vernon blush.

Spalding‘s rare soul-appeasing voice is soul-lit yet intimate privileging an unhurried pace, drawing the listener easily into his haunting falsetto-driven performances. On the EP’s latest single, “Reverse Hurt” the Brighton songwriter takes his time pairing his falsetto to sparse percussive elements and varied minimal electronic textures that are subtle enough to miss at first glance.

Conjuring as much magic as darkness to mind, the track is described by the Brighton songwriter as “a full-on daydream bathed in subtle euphoria and underlying heartache”. Indeed, as the song grows fueled by a menacing web of synthesisers, glistening peaks unveil atop of heartfelt lyrics desiring a relationship would start at the worst point and, eventually crescendo with the best. “I just want you in reverse” he despairs, drifting into some quite personal space.