Orrin takes us through his manic mind on “Fear” 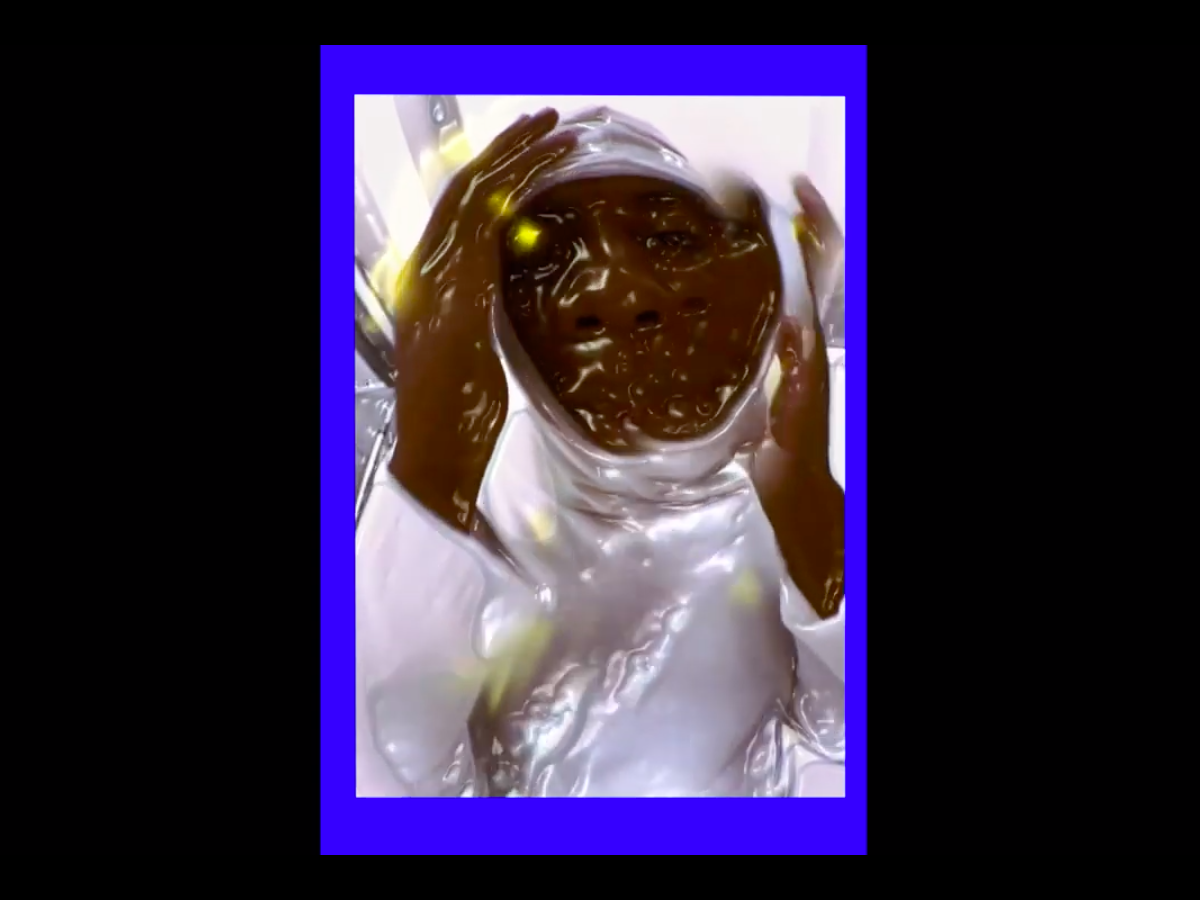 If you’re digging the trippy, melodic, thoughtful vibes of “Fear”, be sure to keep an eye out for Orrin’s self-titled debut, due on May 9.

It’s no secret that the zeitgeist of hip-hop these days leans toward music that’s fun, if nothing else – typically to the chagrin of old heads and “real rap” fans everywhere. There’s almost an implied choice we’re supposedly obligated to make: listen to rap that bangs, or listen to rap with substance.

With his hallucinogenic new video for “Fear”, Orrin is bridging that gap. Aesthetically, it feels like a hard-hitting banger in the realm of SoundCloud rap, but the obvious intentionality behind the melodies, lyrics, and visuals here adds a great sense of originality and artistry to the track. His Warren Wolfe-produced single, “Fear,” is an abstract invitation into Orrin’s insecurities and imagination, as much as it is an opportunity to nod your head and bounce in your seat. Watch the Laneya Billingsley-edited video below.