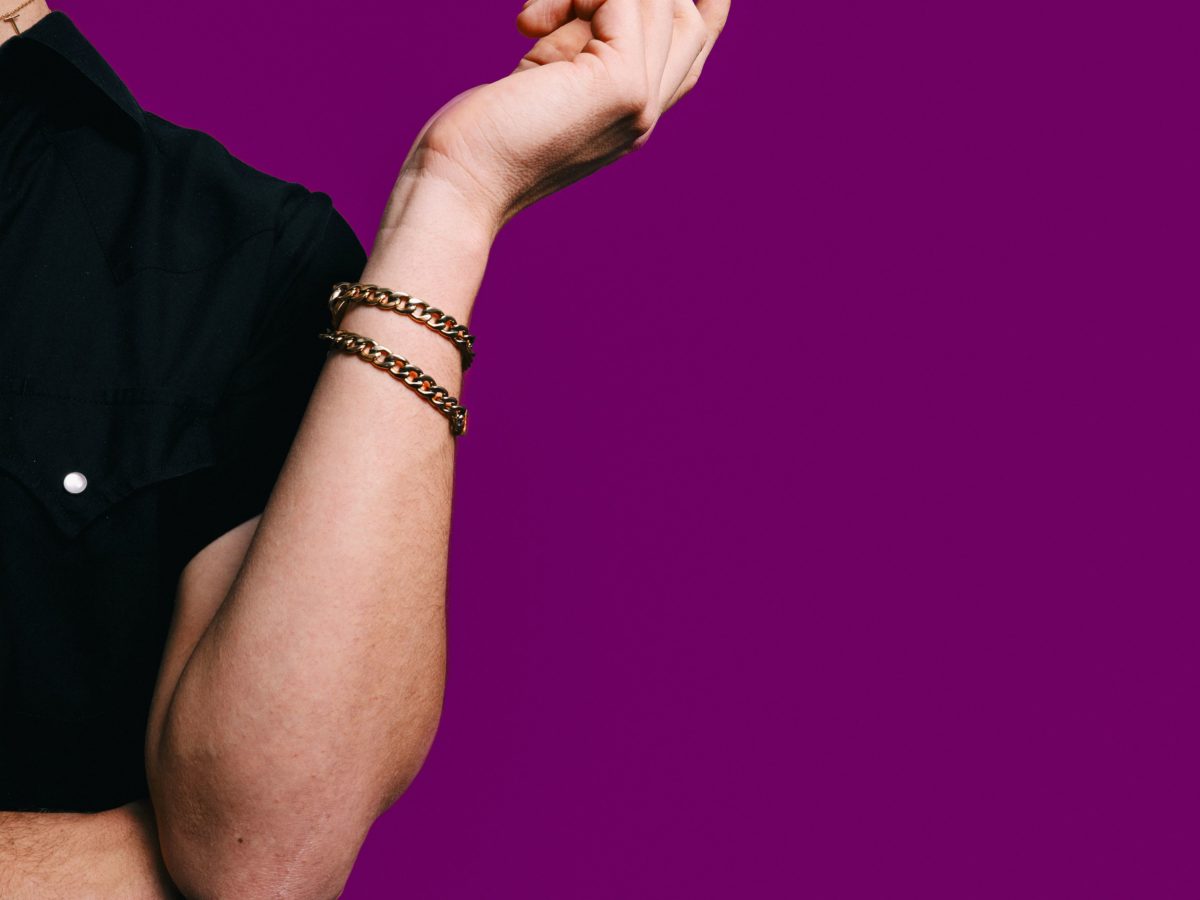 The electro-pop ballad’s retro synths and dreamy vocals transcend us, somehow, outside the realm of time. There’s a sonic duality between the nostalgic 90’s club scene and the future of electro-synth pop to come that Petticoat infuses within the track, which is what makes him the embodiment of sonic utopia. Each layer of the track is somehow independent, yet seamlessly compliments the complexities of one another.

“Uh Oh” is just a taste for what’s to come from the LA-based artist: he is warming us up to a strong year of original music that will surely further create the space he’s destined to thrive in. Keep your ears and eyes out for magic to reappear later this year, Petticoat is set to premiere is own vocals on upcoming material. In the meantime, you can check out “Uh Oh” down below.