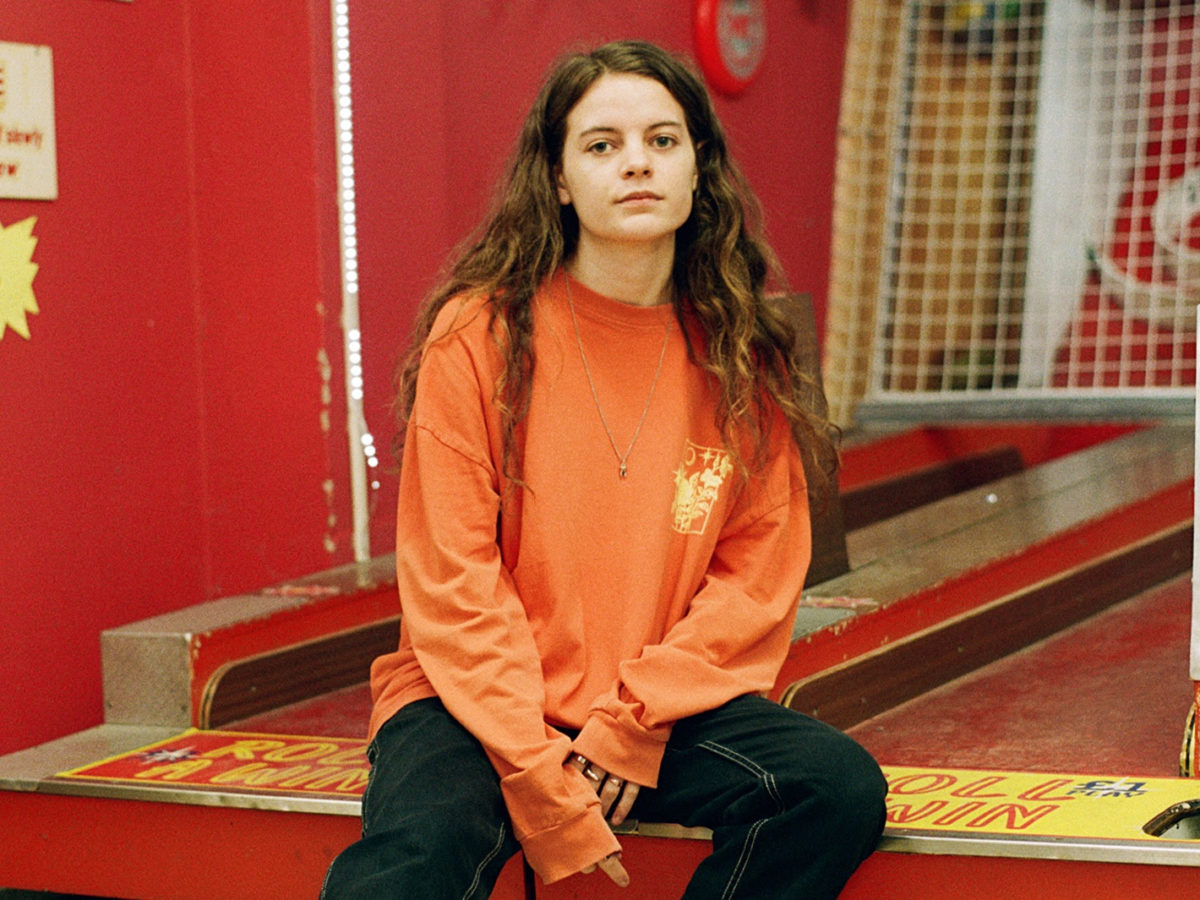 “Daisy” is taken from pinkpirate‘s new EP, i don’t want to grow up boring, out in September via [PIAS] Recordings.

Even if Caitlin Brown grew up in the “the UK’s sunniest town”, for what it’s worth, the musician and producer’s childhood was no picnic. As a young neuro-divergent and LGBTQ+ person, their coming of age was marked by isolation and boredom. Their music project, pinkpirate, was a way to overcome these feelings. Following a series of self-released tracks, including the successful “Nowhere” in 2021, Brown is now readying the release of their new EP, already introduced by the single “Do You Want It All?”. They recently unveiled another track off the project, “Daisy”, which was also produced by Bullion.

“I started writing ‘Daisy’ when my girlfriend joked about me writing a song for her within the first few weeks of our relationship,” stated Brown about the track which depicts a queer romance. “I wanted to try and capture the innocence of a brand new relationship, especially within a WLW relationship that is often seen in a sexualised or demonised way. Although it is partly a song for my partner, it’s also a song to help talk about WLW relationships in general. I really wanted to talk about small things that are relatable to everyone to try and highlight how queer relationships involve the same things as any other relationship. I began writing with the chorus and it was inspired by some more R&B/jazz music that I was listening to a lot of at the time, including H.E.R and Raveena.”

Alongside the single, pinkpirate is also unveiling a Theo Batterham-directed video, which was filmed in Brighton, where their partner lives. “The song is basically talking about being there together so it felt like it was only right to be shot there”, they conclude. “It was also really nice to film in a place that is really LGBTQ+ friendly, with some of my favourite people, I think it all ties in really nicely with the song.” 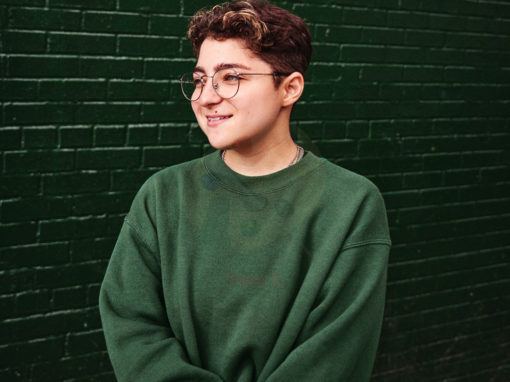 Claud‘s new song “If I Were You” is out on Terrible Records. Claud, the teenage heartthrob formerly known as Toast,

END_OF_DOCUMENT_TOKEN_TO_BE_REPLACED 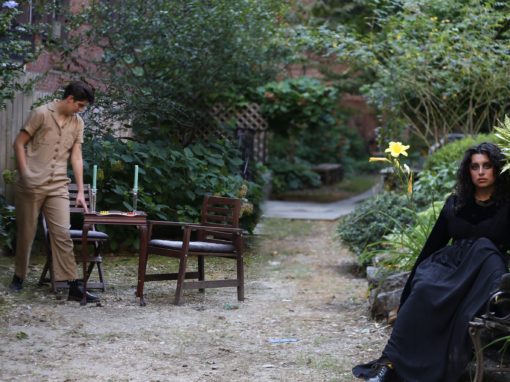 Boyish‘s “FUCK YOU HEATHER” is the latest release by New York label Invertebrate. “Now I don’t even know you /