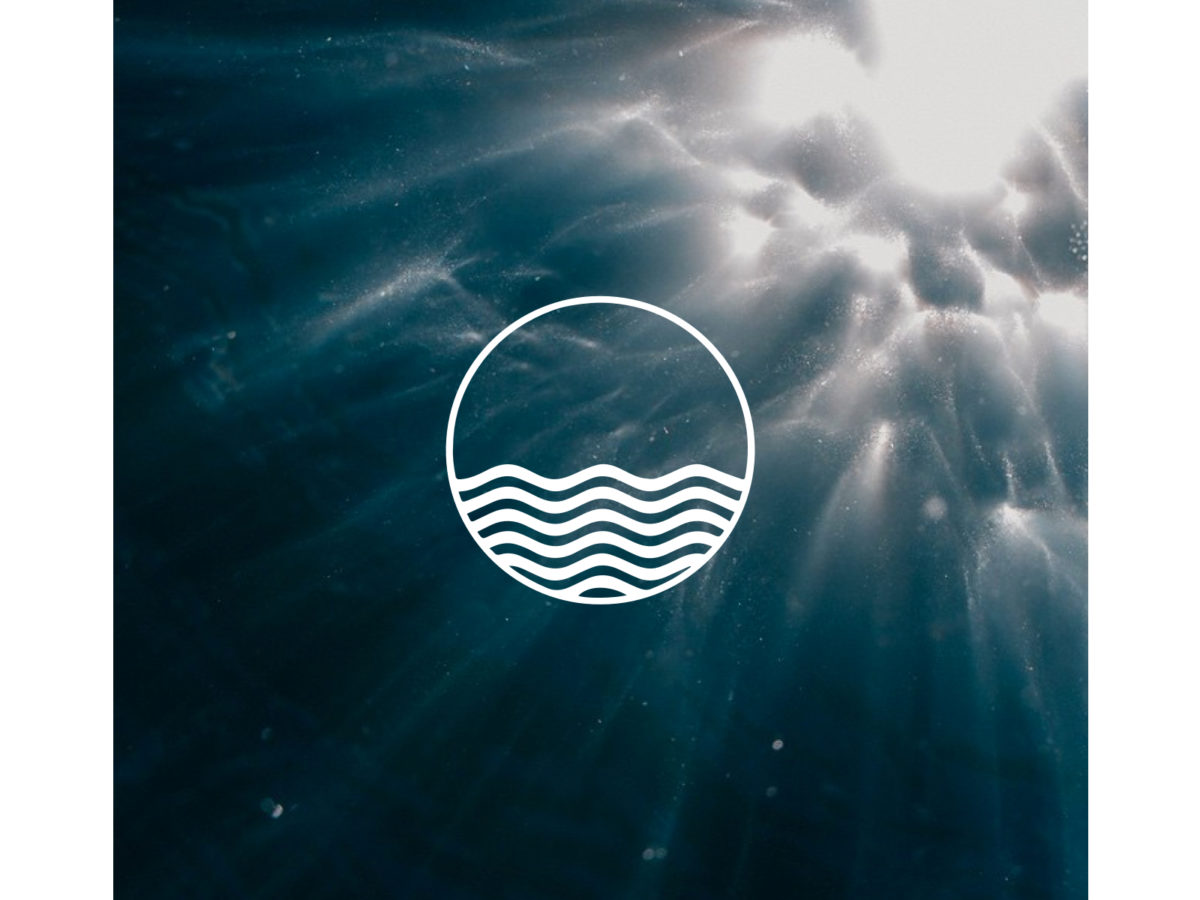 Today, our favorite Spanish indie dance act Bearoid is back with a new single and video: “At Your Funeral.”

For those who still don’t know who Bearoid is, here is a quick recap: Bearoid is the electronic pop project by Dani Belenguer, singer and producer born in Valencia but based in Barcelona (Spain). A project originated with the vision of approaching the club music to home speakers, as well as filling with color and energy all dance floors, festivals and music venues.

We last wrote about Bearoid when we got to interview him after the release of the great “Enemy”. We also featured the Spanish rising act as one of our 15 bands to watch in 2017.

Now, we can see a side that we’ve not yet seen before – A broken beat R&B song with a powerful chorus made out of gigantic brass synths and melancholic vocals. While soulful and gloomy “At Your Funeral” will still keep you in the mood to dance your problems away.

Asked about “At Your Funeral”, the producer said:

“At Your Funeral” is a painful but moving song about the fear of losing a friend, it’s a soulful and ceremonious cut. I am still too young to get used to death around people I love that are close to my age. I recently saw how a friend got a series of experiences that could have killed him but lately we were distant to each other so I didn’t know how to say I was worried, and I was basically screaming at my studio trying to get out the steam.”

You can catch Bearoid in concert in the coming days. Check his itinerary there and connect with Facebook, Twitter, Soundcloud, and Spotify.

The track is now added to our regularly refreshed Spotify playlist: DAILY DOSE FOR MUSIC JUNKIES. Stream it below via Soundcloud.