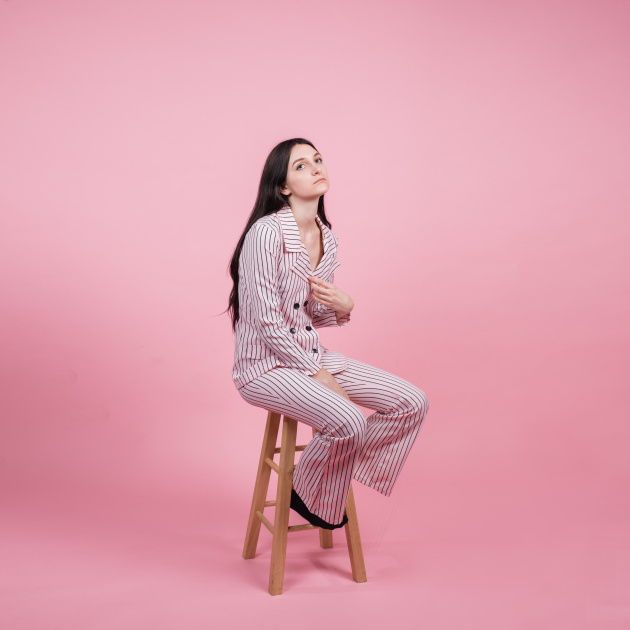 With her debut album Novelty back in 2019, we were introduced to Primer‘s ability to spin first hand trauma and sombre stories into something beautiful; into tales of lessons learned, personal growth and acceptance, set against a lush, 80’s synth laden soundscape.

“Warning”, the second single from forthcoming album Incubator out on April 15 via Egghunt Records, follows in a similar vein. The album as a whole leads us through the breakdown of Primer’s five year relationship with her partner with songs also written in her late teens interspersed and reimagined after the end of her relationship.

Despite that potentially sounding like, well, a bummer, “Warning” focuses on the positives that come from a life altering event; glowing with independence and a cautious joy at discovering oneself again as a singular being.

As Primer stated herself, “A lot of the songs are about the terrible depressed place I was in because of the relationship I was in. But “Warning” was the only song wrote I wrote outside of that relationship. It’s a celebration song because I can relinquish all of the things that led up to it.”

“Warning” oozes with smart lyricism such as “I want/I wanna feel it for myself/And you know/I never could let go/It’s always been all for you/It’s true/But that’s a warning,” encapsulating that feeling of losing oneself in a relationship, giving away parts of yourself unwittingly, pieces that you only recover when breaking up.

Sonically, the track leans on Primer’s established hallmark of joyous and buoyant sounds, with usually serious and frank lyricism. “Warning” soars with Primer’s commanding vocals. They bounce angelically over shoegaze-y guitars and 80’s laced synths, both nostalgic and forward thinking in tone.

The video accompaniment, directed by Jax Anderson, encompasses this ecstatic yet daunting sense of freedom that comes from a break up. We see Primer running through desolate yet beautiful deserts, playing atop a boat called “Desirée” and sprinting down open highways, soaring visually where the track does sonically.

Warning to yourself: be kind and pre-order Incubator via Bandcamp below. 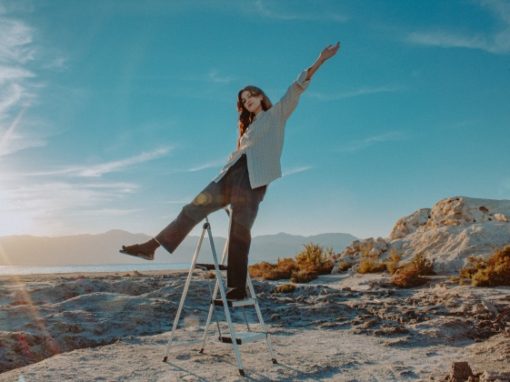 “Just A Clown” is taken from Primer‘s sophomore album, Incubator, out April 15 via Egghunt Records. Alyssa Midcalf is Primer,

END_OF_DOCUMENT_TOKEN_TO_BE_REPLACED 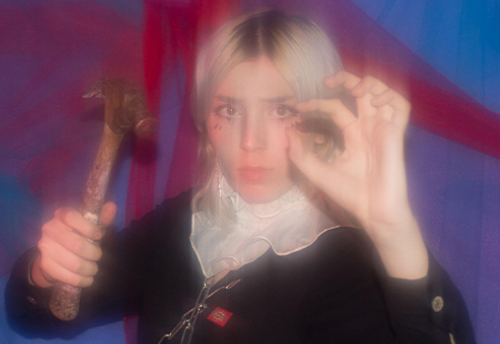 “Drop It!” is the first single from Catherine Moan’s debut album Chain Reaction, out September 24 via Born Loser Records.