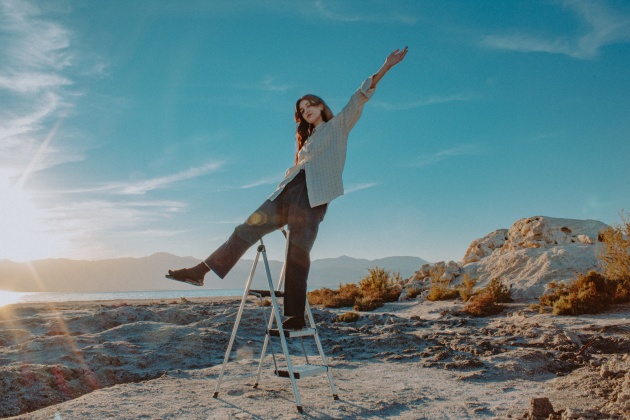 “Just A Clown” is taken from Primer‘s sophomore album, Incubator, out April 15 via Egghunt Records.

Alyssa Midcalf is Primer, a fascinating act that reconciles trauma and depression with the bright and colourful sounds of electronic pop. Although Midcalf initially cut her teeth in garage rock bands, she would soon veer towards electronica, teaching herself music production and starting a project of her own.

In 2019, Primer released her first solo LP Novelty, an eight-song new wave collection that featured a majestic cover of The Beach Boys‘ “‘Till I Die” and “The Firmament”, an abrasive art-pop experiment that became Midcalf‘s biggest song to date.

Now, Primer has announced her second studio album – and the first one on Egghunt Records -, Incubator. Titled after its long gestation period, Incubator includes songs originally written during Midcalf‘s late teens and recovered only after the demise of a long-term relationship.

In early interviews, Midcalf described Primer‘s sound as “abject pop” – peppy and sunny musically yet bleak and sombre lyrically. Her new single “Just A Clown” is arguably the biggest exponent of Primer‘s method. Opening with a joyful keyboard lead that is almost A-Ha, “Just A Clown” is a self-deprecating examination into Midcalf‘s artistic ambitions: “It’s just this sad pathetic game I play / I try to win, but it moves away.”

This contrast is only accentuated by the funky keyboard riffs pushing their way in after the choruses, almost starting a fight to see who steals the spotlight. “Just A Clown” is the perfect first single – a concise and alluring encapsulation of the ethos behind Primer. Buy “Just A Clown” and pre-order Incubator via Bandcamp below, and stream the track via your favourite platform. 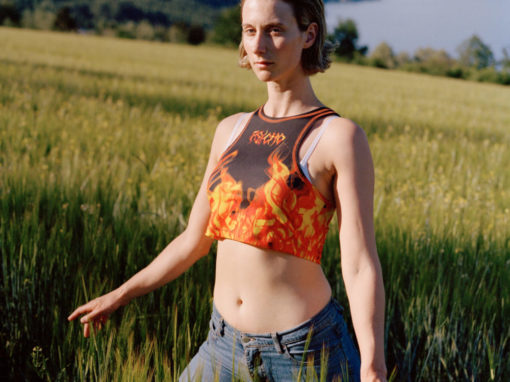 Murmur depicts the duality of life on “Me & You”

Murmur‘s new single “Me & You” is out now. It has been a minute since Norwegian singer-songwriter and producer Murmur

END_OF_DOCUMENT_TOKEN_TO_BE_REPLACED 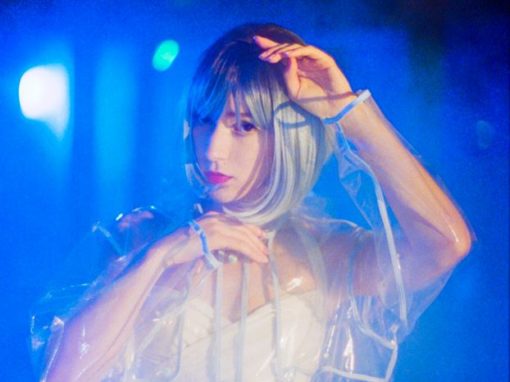 Austin-based singer-songwriter Lou Rebecca cannot remember when exactly she wrote “Desire”, the third track from her latest album Restless, which