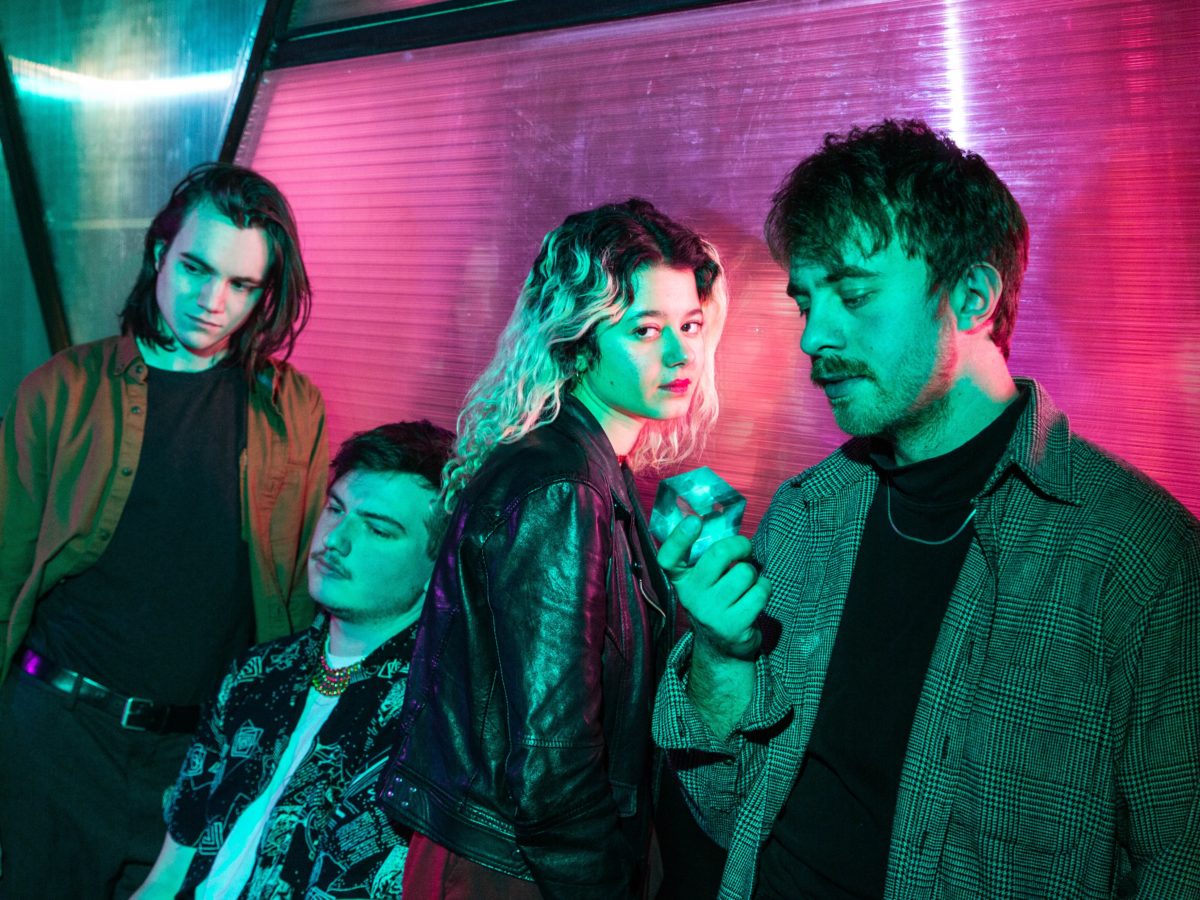 Returning strong after a short hiatus is hard. Returning after a long hiatus is even harder. Yet Brooklyn based psychedelic dance outfit Psymon Spine have pulled it off with grace and brevity.

Their first track in three years, “Milk”, features Barrie Lindsay on vocals, aiding core members Noah Prebish and Sabine Holler. Having played all together in the band Barrie, the chemistry and symbiosis between them is electric.

Starting out with darker electro-pop elements, with the vocal stylings and contributions from Barrie, “Milk” is transformed into an 80’s funk-infused soundscape. The final rendition sounds like a fusion of an infectiously groovy Donna Summer track and a funkadelic Friends single. “Milk” declares that summer is here, despite Covid’s best efforts. Psymon Spine will not be stopped.

With its thrusting bassline, that coalesces with the pointedly strummed guitars, the track acts as a new direction for the band. It’s one that fuses the simplistic yet delightful hooks with off-kilter dance beats in a way that surprises at each introduction of sound.

Whilst the track is playful in tone, with Barrie Lindsay’s frivolous vocals oozing over the track, the tight and concise background work draws “Milk” into a warped space, one filled with adventure and exploration at its heart.

The smart electronic drums give the track a retro, 80’s feel. Yet the chorus fills the space with complete euphoria, amalgamating into a synth-pop explosion, a pure cathartic release of sonic joy. Psymon Spine have created a cool and collected return to music.

The sustained, harmonious “ahh” seated underneath Barrie’s vocals complete the track’s slightly off-centre vibe. “Milk” ends up on with stunning vocals, as descending scales lead the track to a bittersweet yet ultimately satisfying final. 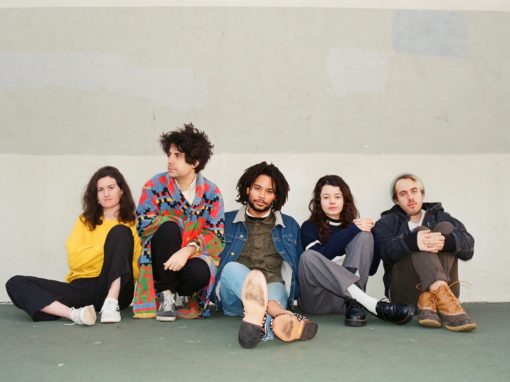 Barrie‘s debut album Happy To Be Here is out May 3 on Winspear. A few weeks ago, Brooklyn’s five-piece Barrie