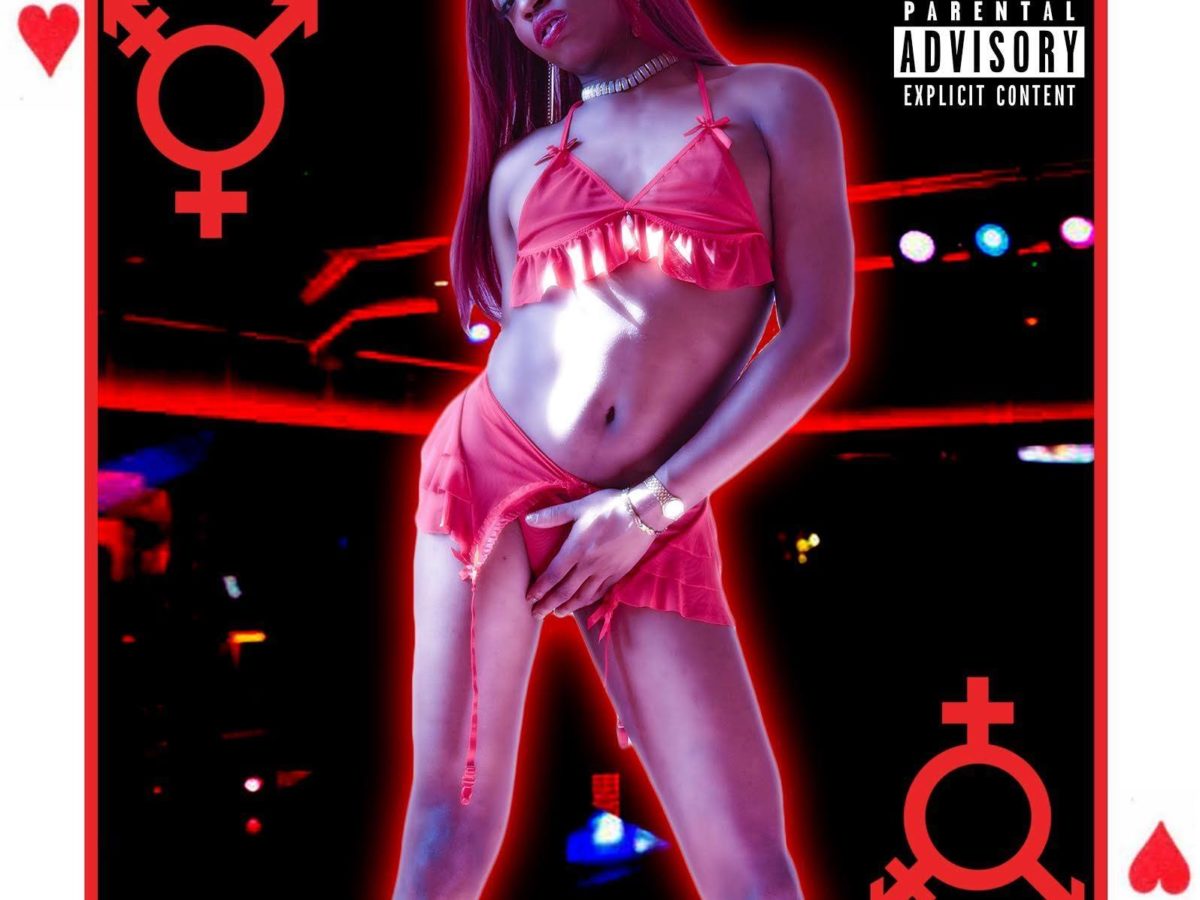 Attitude and confidence have always been cornerstones of hip-hop, with the best displays of both always seeming to come from the heart, rather than the wallet. On her latest EP out via Perth Records, “Transphobic”, Bronx native Quay Dash puts every last ounce of self-certainty on the beat, in what makes for a project that represents struggle without ever falling victim to it.

When it comes to struggle, Quay Dash has known her fair share. She grew up bouncing around foster and group homes in an environment that was ill suited for finding her identity as a trans woman; and yet, her music oozes the courage of a head held high.

“Bossed Up” and “Queen of NY” make for a great one-two punch to kick off the project, and get a simple point across: if you didn’t know Quay Dash before, you sure as hell do now. The bass heavy SOPHIE-produced beat of the former and the freely flowing old-school ease of the latter both provide a rock-solid foundation for Quay’s unapologetic flows and her with-me-or-against-me brand of lyricism.

Having stated that she avoids Pidgeon-holing herself as an LGBT artist when approaching music, it quickly becomes clear that Quay Dash is adept at representing her roots and community simply by expressing herself as honestly and bluntly as possible, while paying no concern to any detractors. She doesn’t harp on her unique role in hip-hop, nor does she ignore it – she simply allows it to speak for itself.

With such an engaging and energetic start to the EP, however, Quay does struggle a bit with maintaining that hard-hitting appeal. “Squared Toe Leather Boot” and “I Need a Bag” both seem to lack the edge we had just begun to appreciate, as sleepier production and wearier delivery start coming into play. However, Quay does manage to close the project out on a decently high note, with the arrestingly cold-hearted “Decline Him”, complete with a pistol-wielding new video.

All in all, Quay Dash is nothing if not her own force to be reckoned with. There’s a clear vision to the music, and a clear alternative for anyone objecting to it – to fuck off.