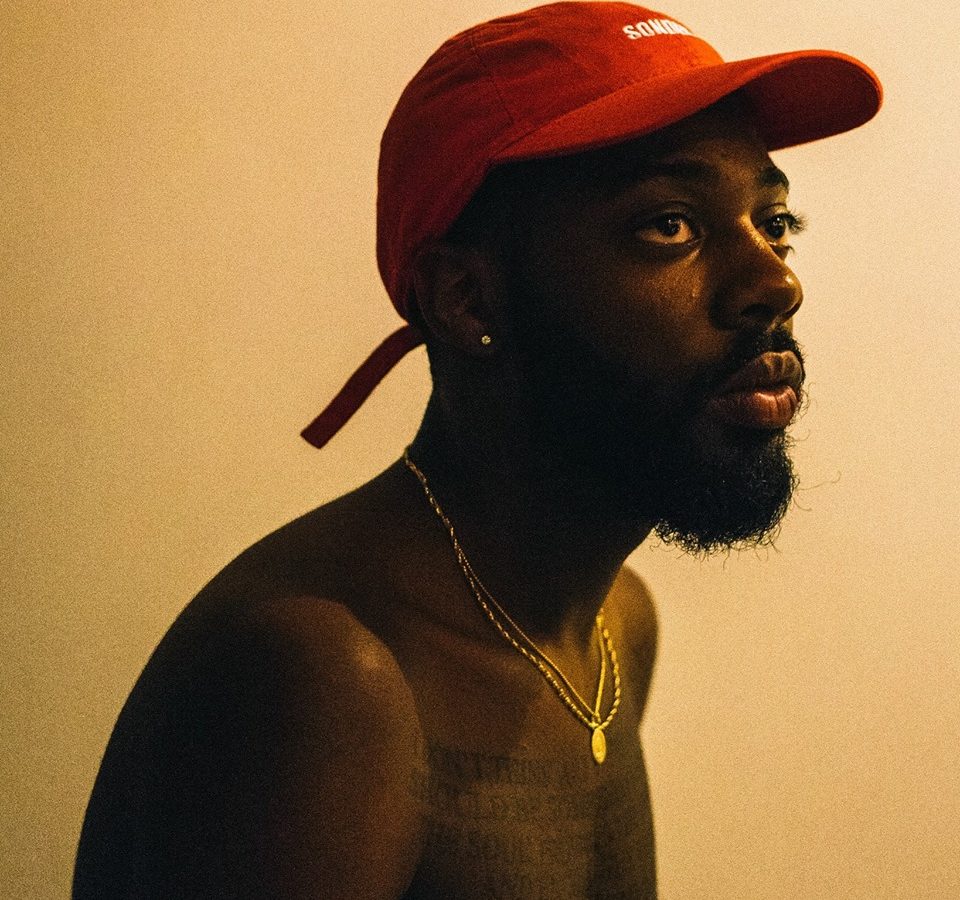 What comes before success – before recognition, money, and respect? By Brent Faiyaz’s account, it seems to be a blend of hardship and heartache, with his first full-length solo album “Sonder Son” serving as a vividly grounded prologue to his most recent breakthrough work as one-third of R&B trio Sonder.

Brent Faiyaz wastes no time dragging listeners straight into the depths of his own memories. We join up with him around the time of high school, hearing the details of a mother berating her son for shitty grades – atop some gentle harmonies, of course. Brent’s always been good at painting a vivid picture with his lyrics, but there seems to be even more attention to detail here than on previous releases, as he sticks steadfastly to the chronology and concept of what is essentially his life story.

As such, “Sonder Son” does cover a lot of ground emotionally. “Gang Over Luv” explores adolescent friendships and their lasting impact; L.A. describes the grind and struggle that preceded Brent’s musical success; and “Needed” serves as one of a handful of songs that get into the dirty specifics of how love and sex change and fit within the context of his overall journey. While each track does have a little something different to offer thematically, “Sonder Son” really does feel like a cohesive twelve-part story being told through developing emotional states, rather than just bits of information about what happened in the past.

Unfortunately, despite the larger-scale success of mapping out a well-defined project, the sonic output of the album just doesn’t feel as good as it could have felt. Sonder’s “Into EP” had all the makings of a quietly revolutionary album within R&B, and yet, with this solo venture, Brent Faiyaz neither furthers that sound, nor does he branch out into a sound of his own.

Guitar driven production is a hallmark of Brent’s work with Sonder, and there’s certainly more than enough guitar here – it’s just the depth that’s missing. Tracks like “Sonder Son (Interlude)” and “Needed” hint ever so slightly at the deep, dark instrumentals that have helped Brent’s voice to shine unbelievably brightly in the past, but there’s just something unshakably thinner-sounding about the production work here. Maybe it’s the clunky, dated percussion that rears its head throughout the track listing, or the weaker acoustic guitar tones that often sound a bit too strummy and unrefined but, one way or another, there’s a missing layer to the sonic foundation of “Sonder Son” that seems to affect everything up through Brent’s ability to craft a truly memorable melody on what he’s singing over.

And so, it’s a bit tough to reach a verdict on “Sonder Son”, having hoped for it to be a stunning next step after one of the year’s best R&B EP’s. Brent Faiyaz is still the immensely talented vocalist he’s always been, and an even better story-teller than when we’d last heard of him. However, there’s just not a song on the album that feels well-worth obsessing over.