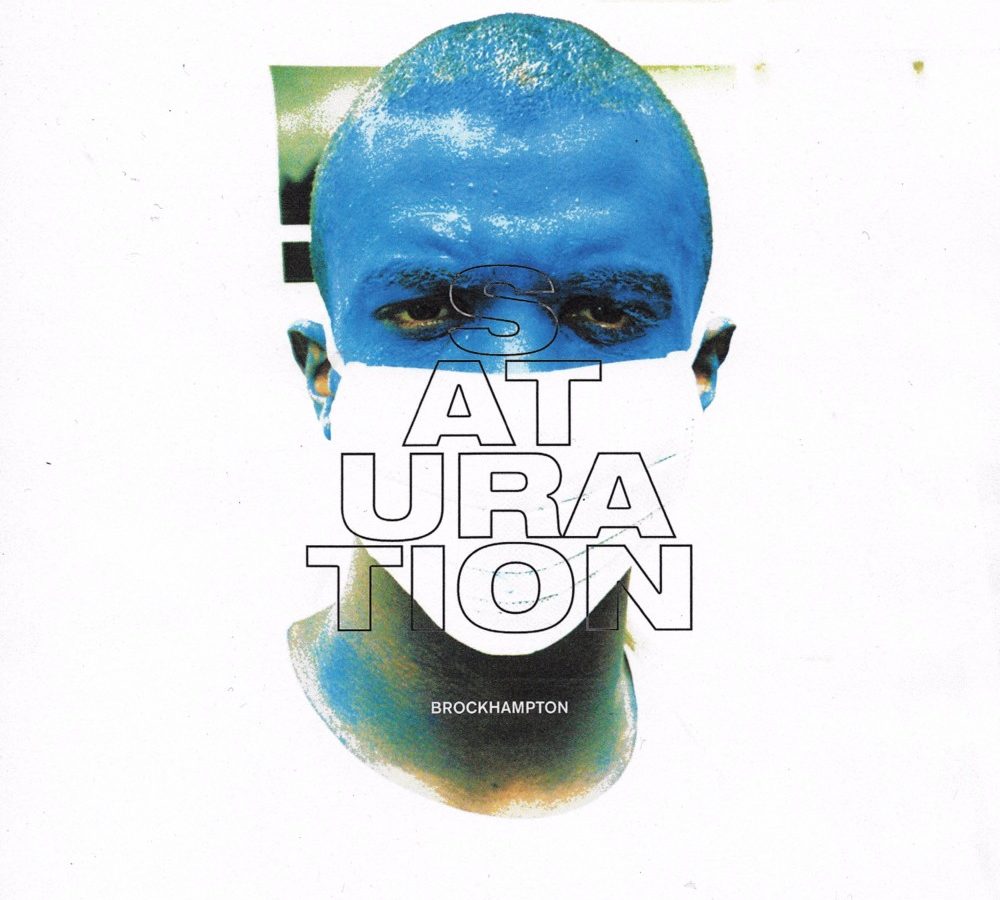 What’s the deal with Brockhampton?

It’s quite possible that 2017 will be remembered as the year when a self-proclaimed boy band that’s formed by more than a dozen kids who met each other on a Kanye forum came out of nowhere and took over the world in just a matter of months, getting their own show in VICELAND and releasing what is soon to be a trilogy of albums (Saturation III is allegedly coming out on December 15) that has basically turned the hip-hop world upside down. For the past few months, specialized sites and music nerds in forums have been debating, at times quite heatedly, whether Brockhampton’s music holds up to the hype. A quick glance to the grade above will reveal our opinion and pretty much excuse the reader from going through the remaining parts of this review, but the truth is that there’s no real answer to that question, mainly because it’s an awfully misleading one.

Brockhampton’s music is outstanding, and the albums they’ve put out this year are good enough to warrant that their legacy will remain untouched even if they decide to call it quits after “Saturation III”. What certain people participating in the aforementioned debate fail to grasp is that Brockhampton are much more than their albums and mixtapes. To start with, not all fifteen members are musicians (this short guide by The Fader is an incredibly helpful introduction to the Brockhampton universe), some of them purely collaborating with the band’s endeavours in the visual arts. It all adds up to their mythology, and while the music is obviously the biggest part of it, the key to Brockhampton’s success is their all-encompassing approach to everything they lay their hands on.

On a purely musical level, such aesthetic broadness is translated into a merge of diverse styles and moods; Brockhampton are hip-hop (all abrasiveness and brute force, album opener “HEAT” could pass off as a Run The Jewels song) as much as they are R&B (see the one-two punch of “MILK” and “FACE”) or indie pop. Arguably the best song on the album, “SWIM” is a 2010s power ballad that simultaneously channels Frank Ocean’s “Ivy” and the falsetto-driven art rock of Bon Iver without relinquishing their love of 808s. Closing track “WASTE” operates at a similar level, and while it’s definitely the lesser song, it still works as a fitting example of Brockhampton’s commitment to a holistic musical aesthetics. They are the end result of an experiment consisting on placing Frank Ocean as the frontman in Odd Future, a collective not only embracing fluidity but making it the cornerstone of their art.

Brockhampton‘s “Saturation I” isn’t just one of the best albums of the year. It’s arguably one of the greatest artistic achievements to come out in recent times!

The central figure in Brockhampton is Kevin Abstract, a 21-year-old rapper who, half-jokingly, half-dead serious, has gone on to state a couple of times that he wants people to see Brockhampton as a boy band that’s trying to erase all of the tackiness usually attached to that phrase – their whole aesthetic and musical enterprises certainly don’t add up to the common definition of a boy band, even if “BOYS” does feature the lines “I feel just like Zayn, I feel just like Harry / Me and all my niggas, Southside One Direction.”. If there’s something that tends to be associated with Brockhampton, it’s their willingness to re-invent meanings and to shatter our conceptions of certain artistic notions. “STAR” starts off like a quite stereotypical rap song, Dom Mc Lennon and Ameer Vann namedropping actors and NBA players while reminding us of the existence of the Agent Cody Banks movies. But then Abstract’s verse kicks in and he starts rapping about giving a blowjob to his boyfriend, which is definitely not the kind of thing we’re used to hearing in a rap track (not that rap is the only problematic genre in its representation of male homosexuality, as pretty much every male-dominated music style still has got loads of work to do in that regard). It’s just one of the many ways in which “Saturation I” represents a challenge to conventional notions of masculinity and sexuality in popular music, which is arguably one of the band’s most appealing distinctions.

But for all its freshness, “Saturation I” also works perfectly as a straightforward pop album. From the oddball-ish chorus of “FAKE” to the unshakeable melodic strengths of “SWIM”, this thing is way more catchy than 99% percent of big ticket pop albums (I’m gonna risk getting sued by this but there are more hooks in any song off “Saturation I” than in half of Taylor Swift’s “Reputation”). Pretty much every song has enough crossover appeal to become a hit, and they’re all beautifully tied in by the Roberto skits, short spoken-words in Spanish that fasten the album’s thematic arch with a loose narrative about mental illness and suicide.

Brockhampton are not just a music band, and “Saturation I” isn’t just one of the best albums of the year. It’s arguably one of the greatest artistic achievements to come out in recent times, a consistently extraordinary piece of work that functions equally as a challenging middle-finger to ordinary conceptions of hip-hop, as a hook-laden high profile album and as an indie pop LP. 2017 has been the year of Brockhampton, and they couldn’t possibly have got off to a better start (or finish).