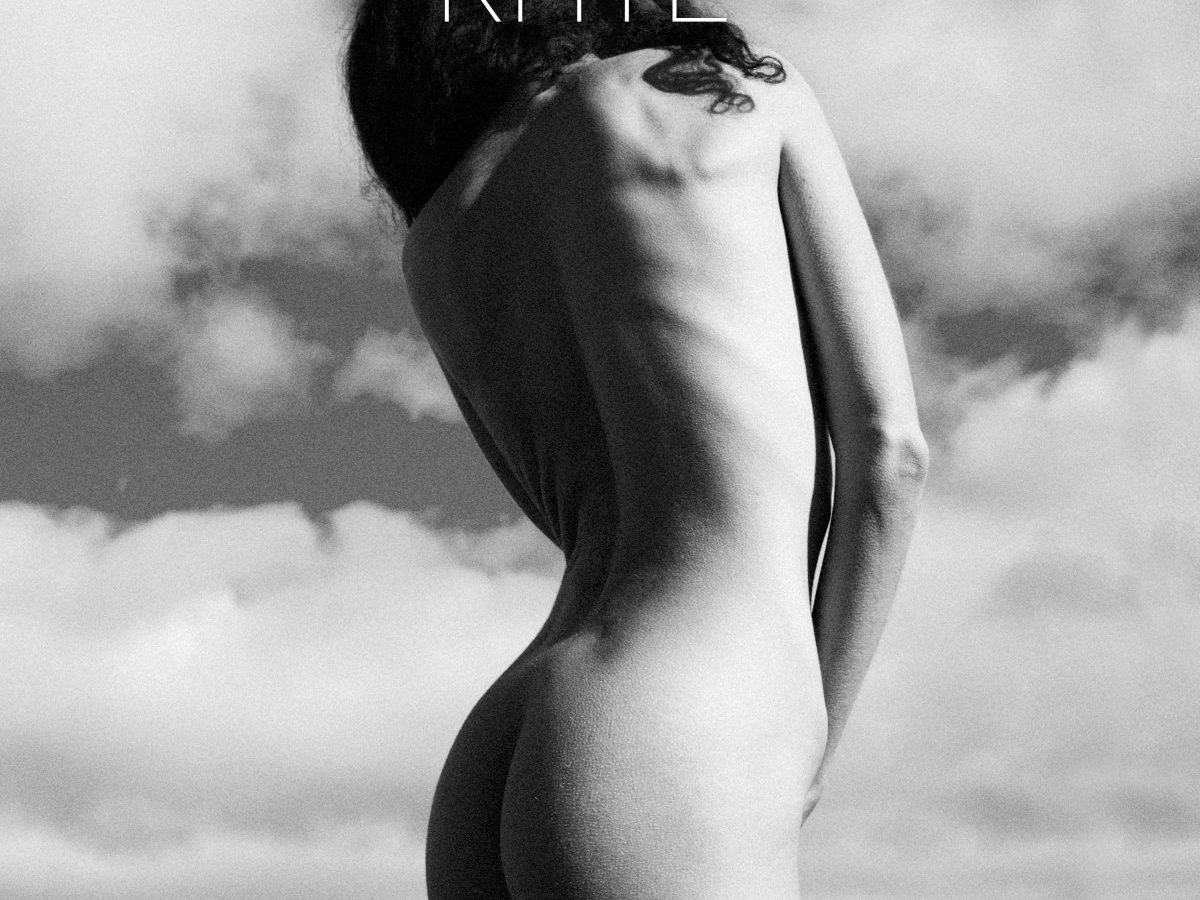 Back in 2013, Rhye released one of the best albums of the year with their debut “Woman”, a delightful chunk of alternative pop that merged its R&B feel with baroque pop levels of sophistication. The future seemed bright for Rhye – their music followed contemporary trends, but it did so with a pinch of savoir-faire which you rarely encounter in albums of this kind, and Michael Milosh’s instantly distinguishable vocals made it sure that you would never mistake Rhye for any other artist. The album was a critical and popular success, but Rhye’s career suddenly came to a halt after they ended touring “Woman”. We soon found out that Grammy-nominated producer and instrumentalist Robin Hannibal had left the project to pursue his own interests, which means that Rhye is now exclusively a Michael Milosh solo affair. Milosh is not exactly on his own, though – Rhye’s new cast includes a range of different musicians with a pretty strong CV–, but it has still taken him years to record and produce “Blood”, the long-awaited follow-up to “Woman”.

It’s not hard to see why. “Blood” is an intricate album, featuring classy string arrangements and a slick production style that brings it even closer to baroque pop than its predecessor. For a record that’s mostly comprised of straightforward-ish pop songs, “Blood” is complex and multi-layered, an album that resists being deciphered in a single, superficial run-through. It’s not truly embedded in any particular tradition, though it does take a page or two from pop acts that favour adoring their melodies with elaborate, over-layering arrangements. Michael Milosh has gone to state on several occasions that he holds a soft spot for Radiohead, and you can definitely see the influence that Thom Yorke’s band exerts on Rhye creeping up in some of these tracks. With its subdued drumming, dreamy guitar arpeggios and orchestral arrangements that nonetheless never steal the spotlight from the melodies, “Song For You” could pass off as a mid-career Radiohead song, while “Sinful”, which opens with a persistent acoustic guitar riff that mimics Yorke’s playing style, ends up becoming a colossal art pop song that benefits from its pervasive string arrangements.

Rhye‘s “Blood” is a charming, intricate and intriguing sophomore album

At a more general level, “Blood” touches on the same things that made Rhye’s debut album stand out. Still led by Milosh’s soft, androgynous vocals, the album is sensual and erotic but not lewd, poppy and relatively straightforward but not shallow. Rhye is ultimately something akin to confessional pop music, all about lyrical and musical restraint. It doesn’t matter whether Milosh is trying to express sexual longing (see “Taste” and its multiple sexual innuendos), uncertainty about the future (as anticipated in the opening track “Waste” and its sorrowful, revealing hook) or pure, unmediated love that directly addresses the singer’s lover (“Song For You”) – his feelings always come to the surface in the form of quiet, delicate melodies that are meant to leave you soothed, not shook. By applying that R&B sensibility of which he’s so fond to his slick art-pop songs, Milosh approaches what some might see as worn-out tropes from an unusual perspective, granting them a genuine freshness that turns Rhye into one of the most compelling and interesting pop acts of the decade. Granted, their shtick can come across as excessively sentimental and doe-eyed at times, particularly lyrics-wise, but the gentle, intricate instrumentation makes up for it.

If there’s something lacking in Rhye’s latest album, it’s Milosh’s ability to write instantly memorable melodies. Not that “Blood” really needs them – this is an album that slowly unfolds itself, drawing the listener to its warm, intimate atmosphere as the songs progressively turn from low, minimalistic ramblings to expansive art pop monuments. “Blood” rewards close, repeated listens, but it’s missing that initial appeal that was definitely present in “Woman”; it awkwardly stands in that shaky middle ground between wanting to be an easy-listening pop album with a bit more depth and going full artsy. Even if it’s not without its flaws, “Blood” is a charming and intriguing album, a worthy follow-up to one of the most interesting alt-pop records of the early 2010s.