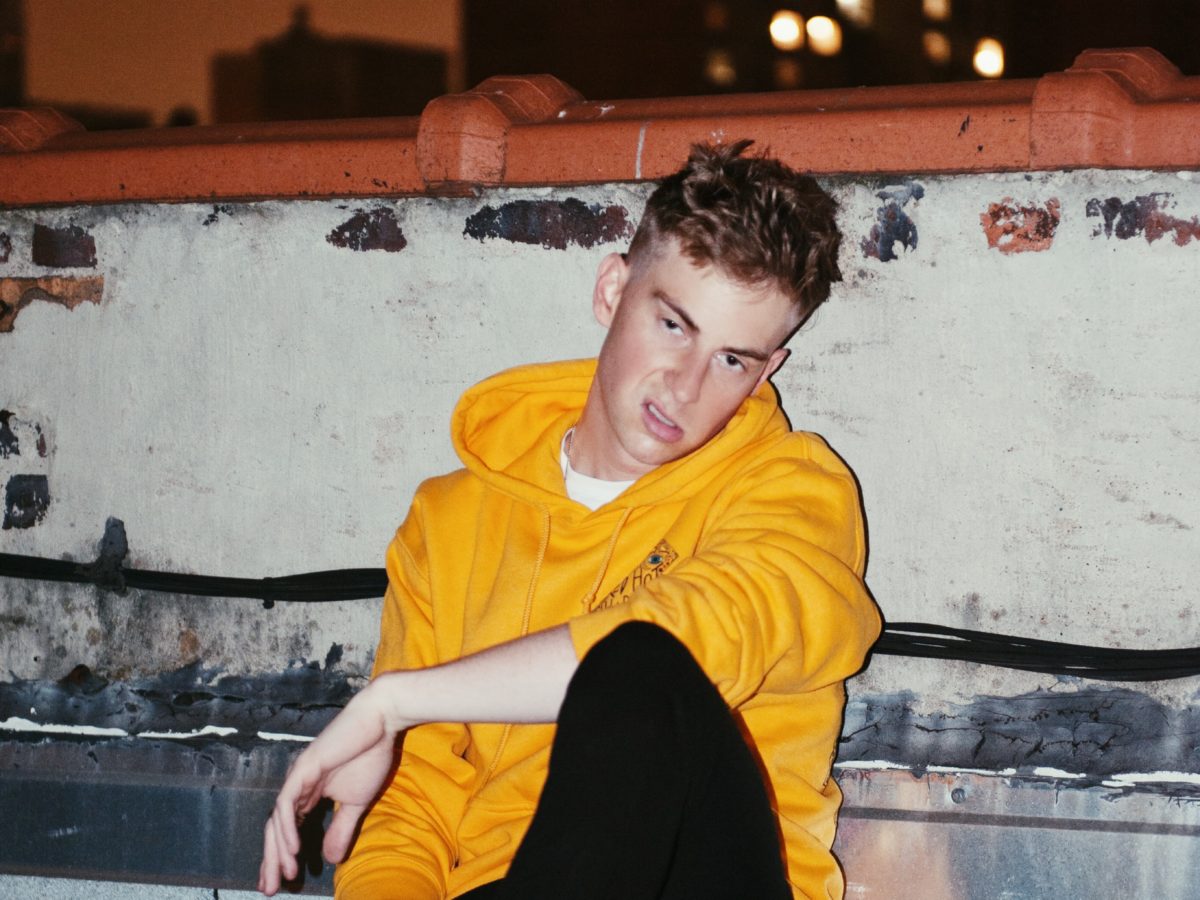 From Harlem by way of Dallas comes a fresh new face – or a lack thereof. Reyn Hartley is shrouded in mystery; hidden behind a hood in his photos, and behind whispers here on his debut single “Snitch”. And still, from the shadows, he manages to get across a gritty, stark piece of himself and his past onto the beat.

It might be hard to shake the feeling like you’re being followed while listening to “Snitch”. There’s an unshakeable air of imminent danger to the beat, the lyrics, and especially the delivery, making it feel as though there’s something lurking around the corner – or the next snare hit. Reyn conjures an impressive amount of emotional charge and tension with very little in the way of expended energy here, truly utilizing restraint to his advantage.

For the depth “Snitch” is able to exhibit in two and a half minutes, it feels like the mere beginning of something much deeper and darker. We’re cautiously awaiting what’s next.