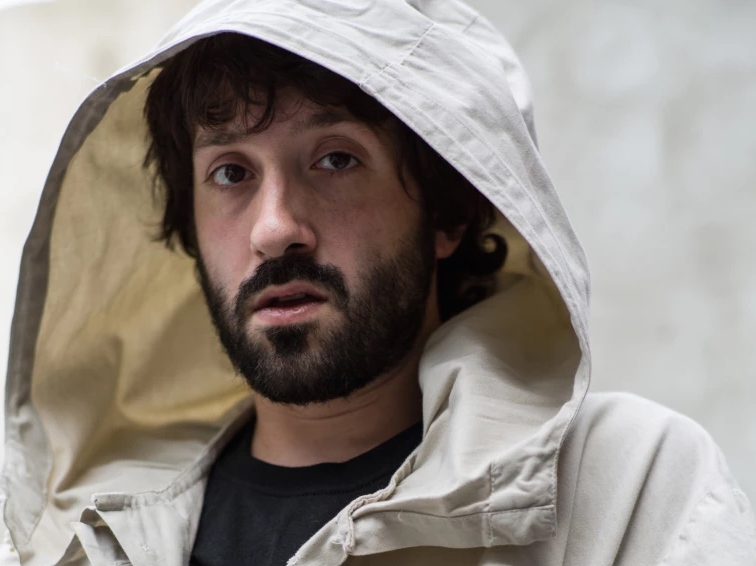 Rizzla‘s debut EP, Iron Cages, is out September 25 on Fade to Mind.

Producers rarely get as much credit as they deserve. So often, the nuances, textures, and vibes that help a well-written song become a well-rounded banger get lost under the banner of flashy vocalists. On “Iron Cages”, Brooklyn producer and KUNQ member Rizzla takes center stage, molding samples and a careful palette of sounds around an Odile Myrtil vocal feature to create something complex enough to dive into, but easy enough to float through.

The driving force of “Iron Cages” in a perfectly flipped sample of Ultra Nate’s “Free” that lends the track a substantial amount of its lush instrumentation. Rizzla builds upon that foundation with snappy percussion and forward-thinking soundscapes, making the sample all his own and developing an enveloping sense of emotional depth. Odile’s vocals feel like an instrument of their own here, flowing through the track like a breeze through branches to imbue the song with a dreamy, melodic backbone.

“Iron Cages” shares its name with Rizzla’s debut EP of the same name. With an eclectic ear and careful touch, Rizzla isn’t just a producer to watch, but an artist to appreciate.