Sakima fights homophobia in new single “Death Is In The Air” 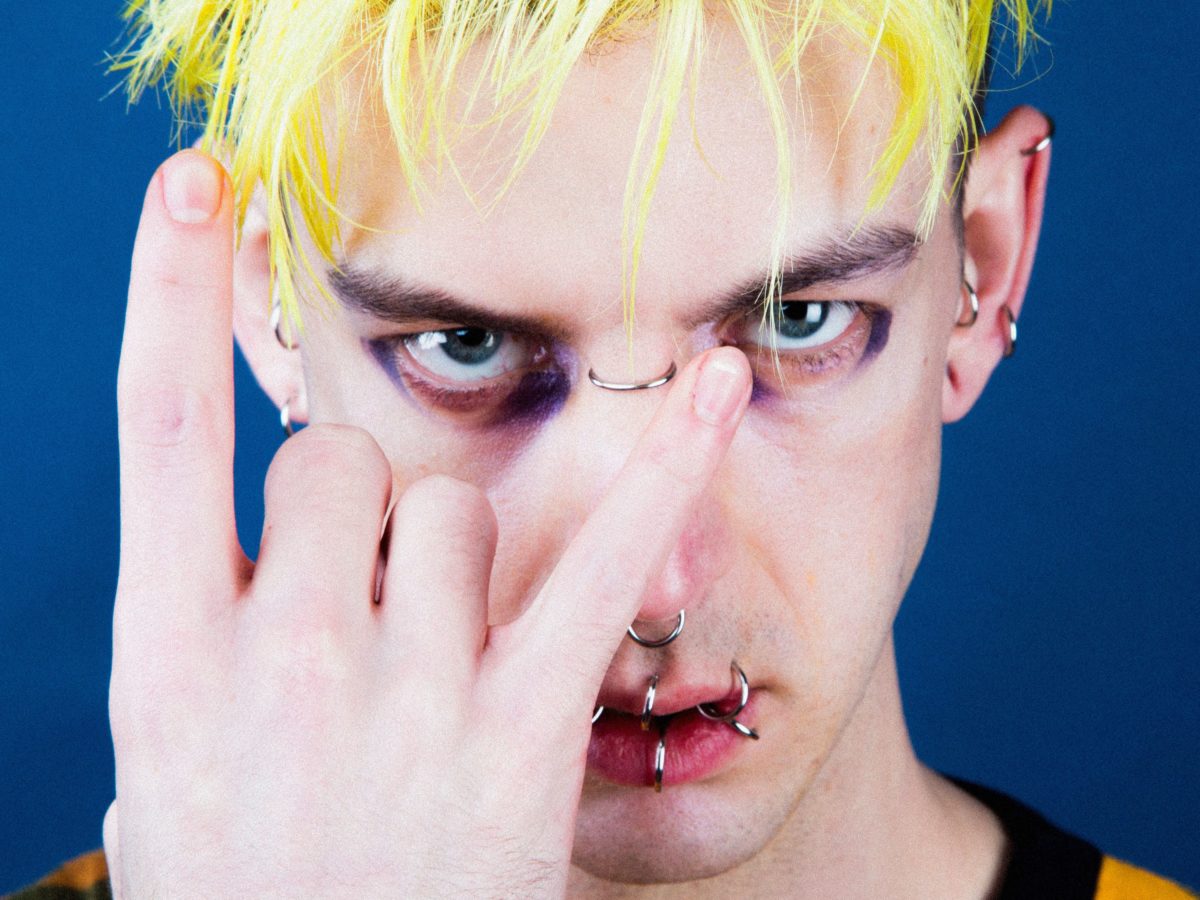 Since the beginning of his career, artist Sakima has been very open about his sexuality thanks to commmitted political lyrics. With his new track “Death Is In The Air”, he opens about the stigma of being a queer artist.

The track swings between a certain nostalgia and raw lyrics. The track was inspired by the story of being queer in the 80s told by songwriter Justin Tranter. In a “And the Writer Is…” podcast, he told the struggles of being a gay person in the music industry, specially during the 80s. About it, Sakima added:

“He talked about how especially since the AIDS pandemic of the ’80s, in the music industry being gay is seen as death. I think he literally said ‘gay is death’. The way he articulated that summed up so much of my entire career as an artist battling against homophobia in the industry, and it totally shattered me. And then I had this flood of lyrics come to my brain and ended up making this song about being queer in the music industry, but also just day-to-day life as a queer person.

Tags:Death Is In The Air, Justin Tranter, queer, Sakima