Sea Oleena is weightless on “Untethering” 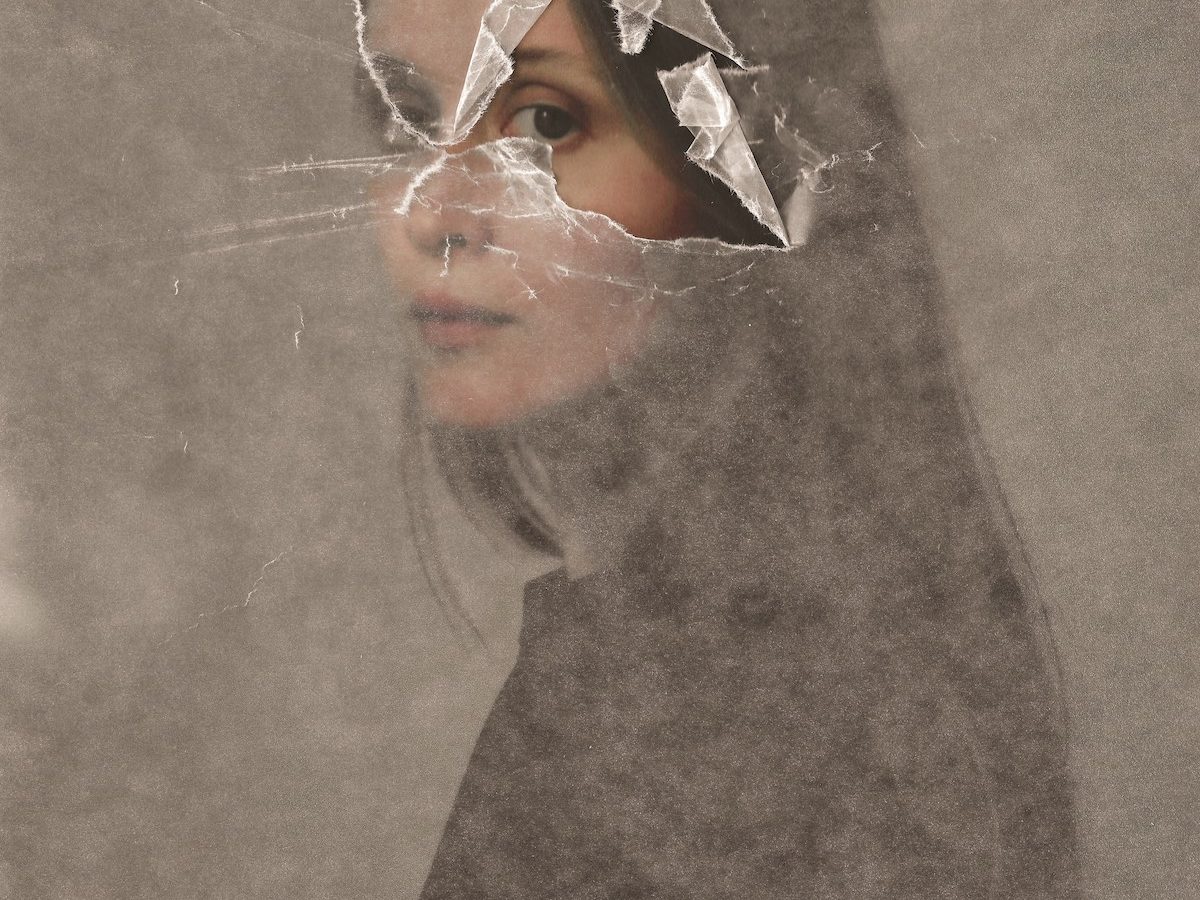 Canadian singer-songwriter Sea Oleena sneaked in a new single alongside the vinyl re-release of 2020 album Weaving A Basket, out November 19 on Cascine.

Last year, Sea Oleena bottled beauty and released it in the form of her album, Weaving a Basket. Careful, ethereal, and undeniably beautiful, this self-release spelled a triumphant return for the atmospheric music aficionado. Now, CASCINE is renewing the wonder of this breathtaking project by reissuing Weaving A Basket on vinyl.

The project of Canadian musician Charlotte Oleena, Sea Oleena first piqued the interest of listeners in 2010 with her self-titled album– a simple but mighty offering produced by her own brother Luke Loseth. Since then, Oleena‘s discography has expanded, though her penchant for quiet yet powerful sounds has remained constant.

“Untethering,” a new track by the singer-songwriter that was released simultaneous with the announcement regarding the album’s triumphant reintroduction, perfectly encapsulates Oleena‘s signature sound. The track features a plucky, persistent guitar that drifts up and down continuously. Wispy, wind-like vocals pile on top, solidifying a kinetic yet tranquil sound. “Don’t care what you did / I’ll get over it,” Oleena sings softly. She resolves later on in the track, “No longer afraid / I’m untethering, / Faitherful and falling / In love.” The vocals melt into instrumentation, resulting in a product that feels almost ambient, yet still packs a lyrical punch. Simple and calming, “Untethering” evokes the feeling of floating lazily in a canoe– That sensation of weightlessness, the untethering from your mortal obligations as you sway with the water and become one with the earth.

Partially a prayer, partially a promise to the universe, and partially a love song, “Untethering” is a welcome surprise during an exciting time for Sea Oleena. Check out the track, and re-discover Weaving A Basket while you’re at it.

END_OF_DOCUMENT_TOKEN_TO_BE_REPLACED 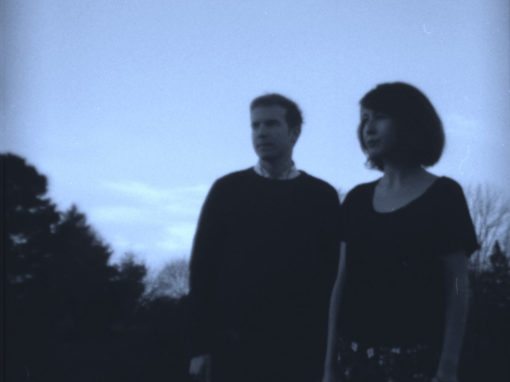 “Dust” is taken from You’ll Never Get to Heaven‘s new album, Wave Your Moonlight Hat for the Snowfall Train, out