search in the clouds
May 1, 2020 New Tracks, Reviews, Track Reviews 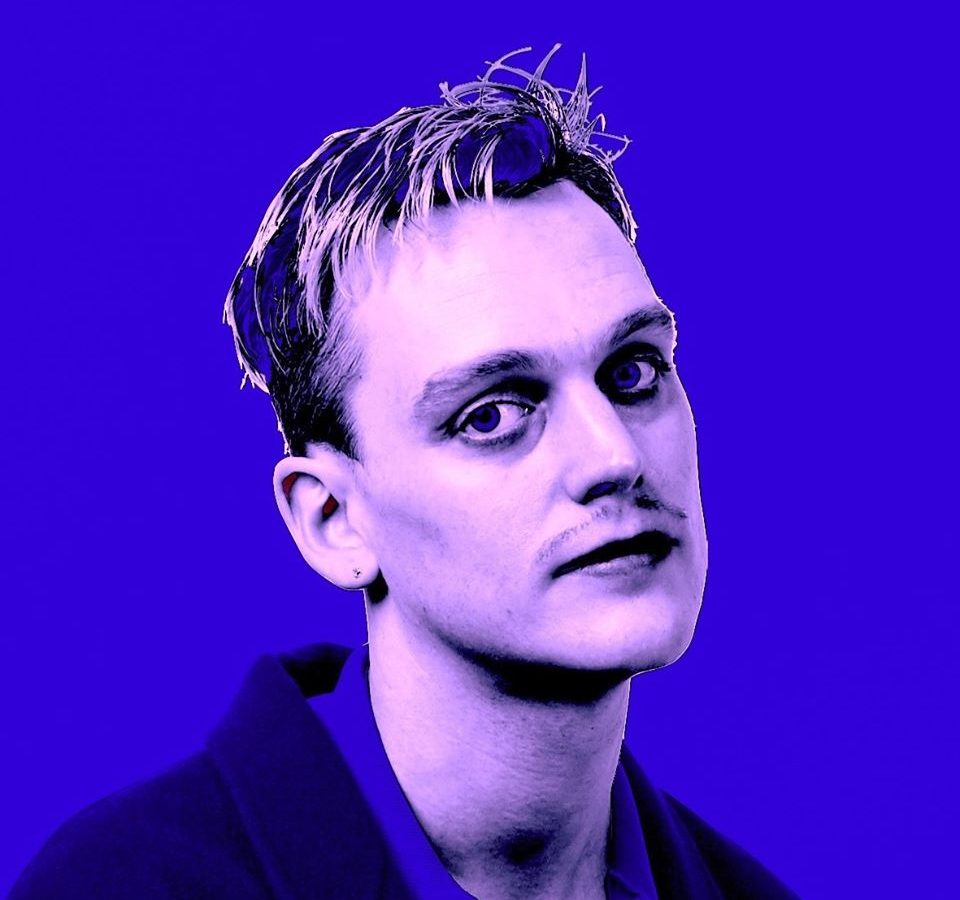 A veteran to the Canadian indie scene and one of Arbutus Records original signees, Sean Nicholas Savage has returned with his latest single. All the proceeds will be donated to NYC-based collective Food Issues.

Having experimented with spoken word poetry as well as more recently having penned and starred in a musical in Montreal, Sean Nicholas Savage is no stranger to the arts. His work ethic is unparalleled, with 7 studio albums in which he consistently managed to play with genres, breaking boundaries of R&B, indie rock and synth-pop. With “Live 4 Real,” the artist exposes once again his revered craft and avant-garde sensibilities.

“I wanna love, I wanna live for real” he croons amidst a summery sounding backdrop. Guitars jangle and give a sense of freedom and movement. “Live 4 Real” plays out as a melancholy lament, yet one full of glorious angst and hopefulness despite the declaration that “everything falls apart/shit is going down.”

The juxtaposition of ideas and themes reflects the complexity of human emotions, the multifaceted way in which we perceive the world. “Live 4 Real” highlights the ability to recognise the messy world that we live in, yet still have a great lust for living in it.

Sean Nicholas Savage’s distinctive wispy vocals bounce deftly over the guitars and keys, commanding the track and giving a real sense of direction and drive. It’s motivational and warm in its open-heartedness, an attribute that makes “Live 4 Real” soar. With the final declarative “I wanna love, just live for real,” the artist leaves us on an optimistic note, one that urges us to live as authentically as we can. 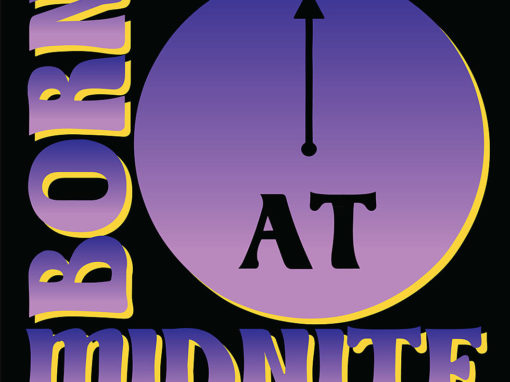