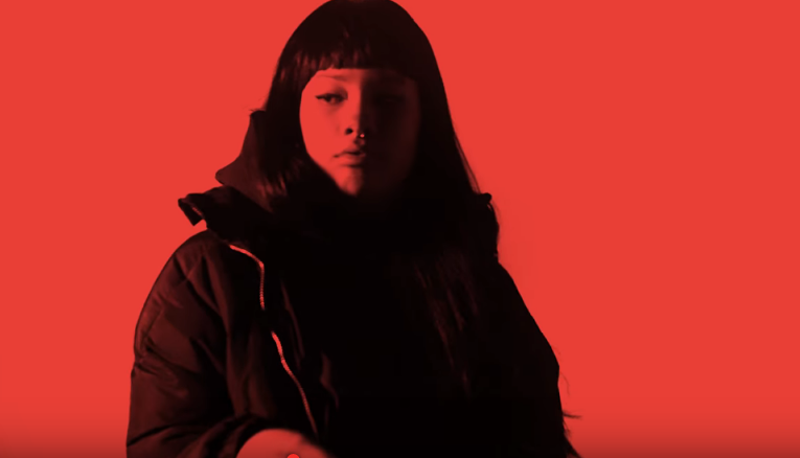 Producer Sega Bodega is back with a brand new song called “CC,” featuring one of his old collaborators ShyGirl. This track announces the release of his forthcoming EP “ESS B”, set to be released on February 24.

After releasing music and a tracksuit via Slugabed’s Activia Benz label last year, he has now joined the Bristol-based label CrazyLegs. “ESS B” will contain 6 tracks, including the hypnotizing new track with Shy Girl. Even if it remains practically minimal, the track is a massive banger, featuring low basslines and looped coughs, creating a special narration. Shygirl had the liberty to showcase her deep-pitched vocals, putting an emphasis into her storyline perfectly married to Sega Bodega‘s production.

Electronic music has always been the place for deep experimentation where any sound can become an excellent tool for imagination. Channeling his forward-thinking creativity, “CC” is the perfect example of why electronic can be the genre where underground music lovers can get as much satisfaction as those looking for a catchy dancefloor-shaped song.

The video is as hypnotizing as the track, where ShyGirl aloof and sexy attitude is showcased alongside her sultry vocals. As minimalistic as the track itself, it remains deeply efficient and dark-sided. Didn’t Coco Chanel say “Less is always More”? That’s exactly where the genius of Sega Bodega is. 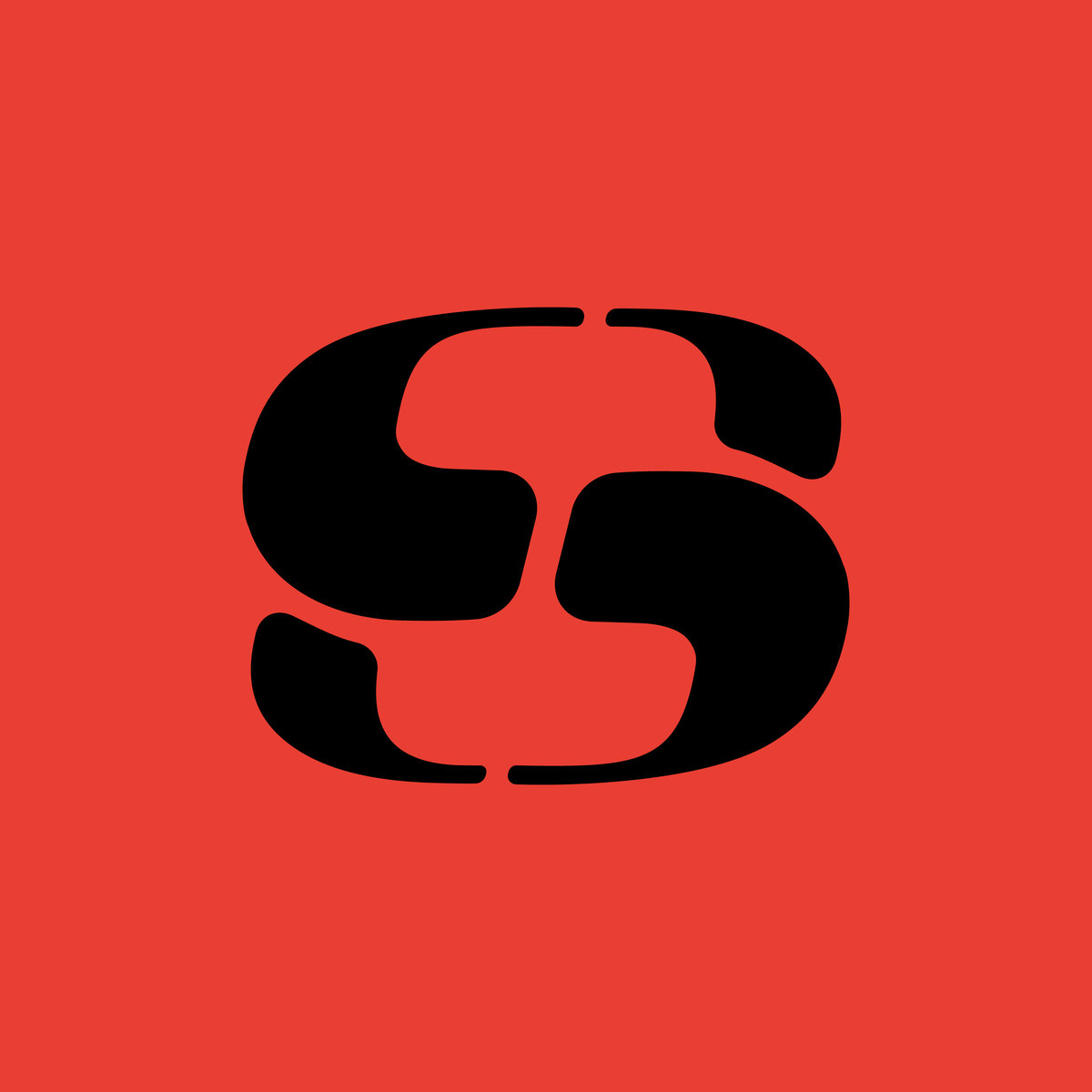 BONUS: You can listen to the podcast celebrating the release of Sega Bodega‘s EP, with special guests Shygirl, Coucou Chloe and Kai Whiston.