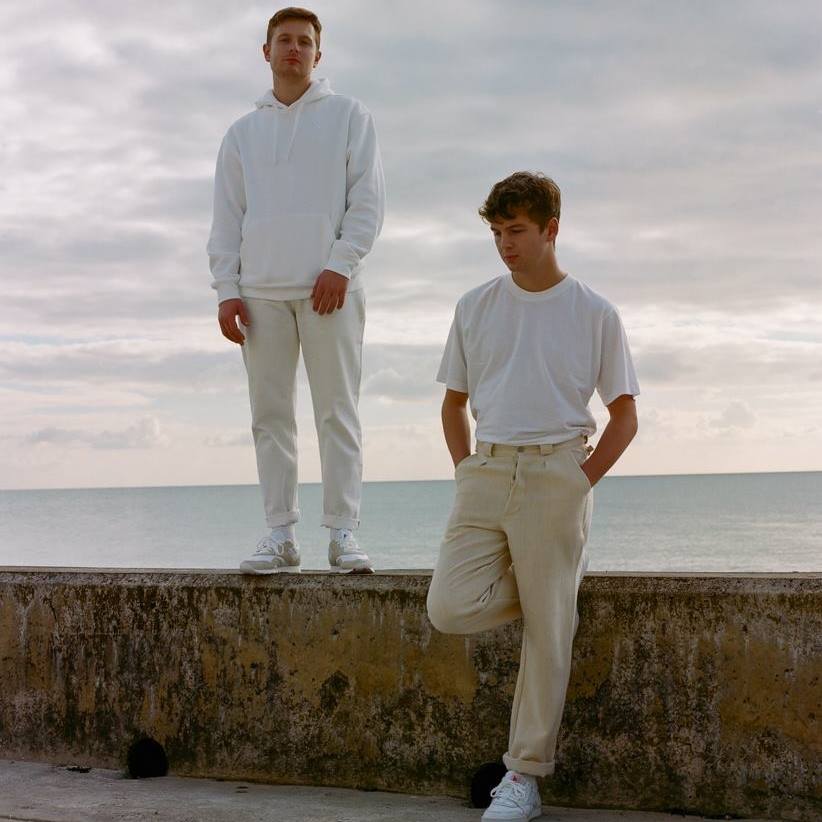 In the video, you get to follow the duo skydiving through mini-clones and giant women. It might seem like a video on acid of their experience, alongside a track infused in electronic vibes. The video was directed by French duo Bif who explained about the video:

The idea was to shoot the girls as if they were gigantic statues. We used the photogrammetry scanning system in order to recreate a perfect 3D model of each character. CGI allowed us to create impossible camera shots, animate the duo and populate each scene the way we wanted.

After the release of their single “Joyrider” and signing on Black Butter records, Shy Luv is ready to kick 2017 with new tracks and live sessions that will be announced pretty soon. You can follow them for now over Facebook, Twitter and Soundcloud. You can also listen to the audio below.