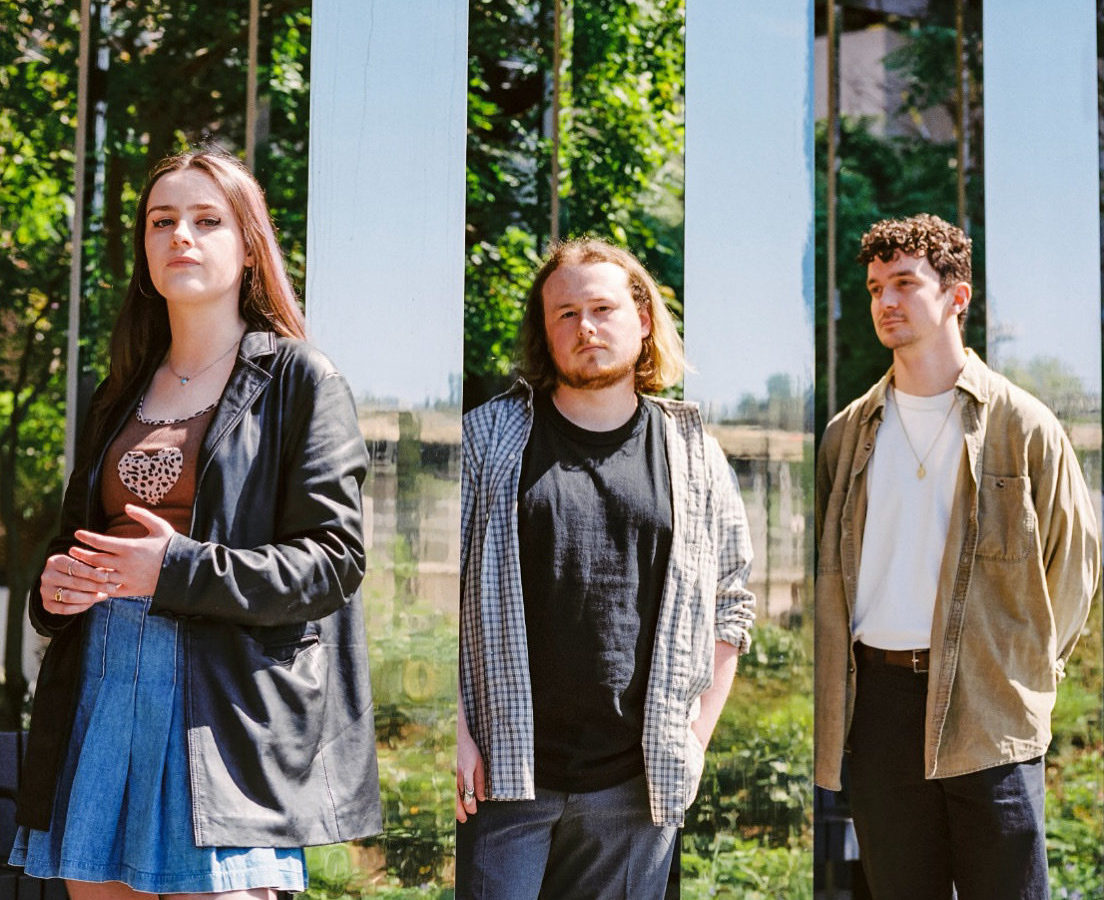 Slaney Bay explore the unique hurt that comes with a friendship break-up on “Take Your Time.”

Their fourth single, “Take Your Time,” is a tenderly bittersweet ode to the heartbreak that comes from a friendship break-up. Sitting at two and a half minutes, it’s a beautiful, succinct gut punch.

Speaking of the personal nature of the song, Slaney Bay shared on Instagram, “I randomly lost contact with one of my closest friends a while back. It was hard navigating losing that friendship, and the self-reflection of trying to figure out if I had done something wrong. This song explores all those feelings.”

Atop a simple, scuzzy guitar, we hear Whitley’s ethereal vocals deliver some brutally emotive lyrics. Opening with “I heard a man on the radio/It felt like something you would have said”, Slaney Bay turn nostalgia into aerial beauty. The outro builds on a repeated refrain, culminating with a simple message to the lost friend “Go ahead and take your time my friend”. If the closing minute doesn’t have you dialling all your long lost pals and shooting messages to those you’re missing, then it’s time to go back and listen to “Take Your Time” again.

END_OF_DOCUMENT_TOKEN_TO_BE_REPLACED 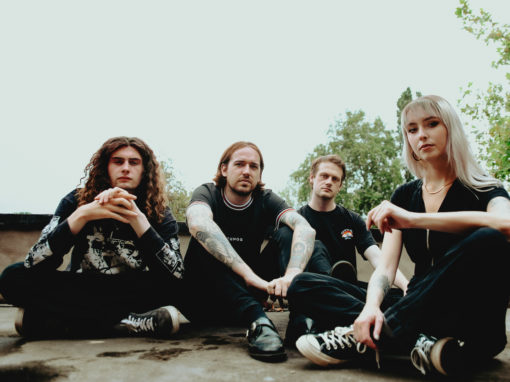 “Old Ways” is taken from Bleach Lab‘s debut EP, A Calm Sense of Surrounding, out March 19. Originally coming from