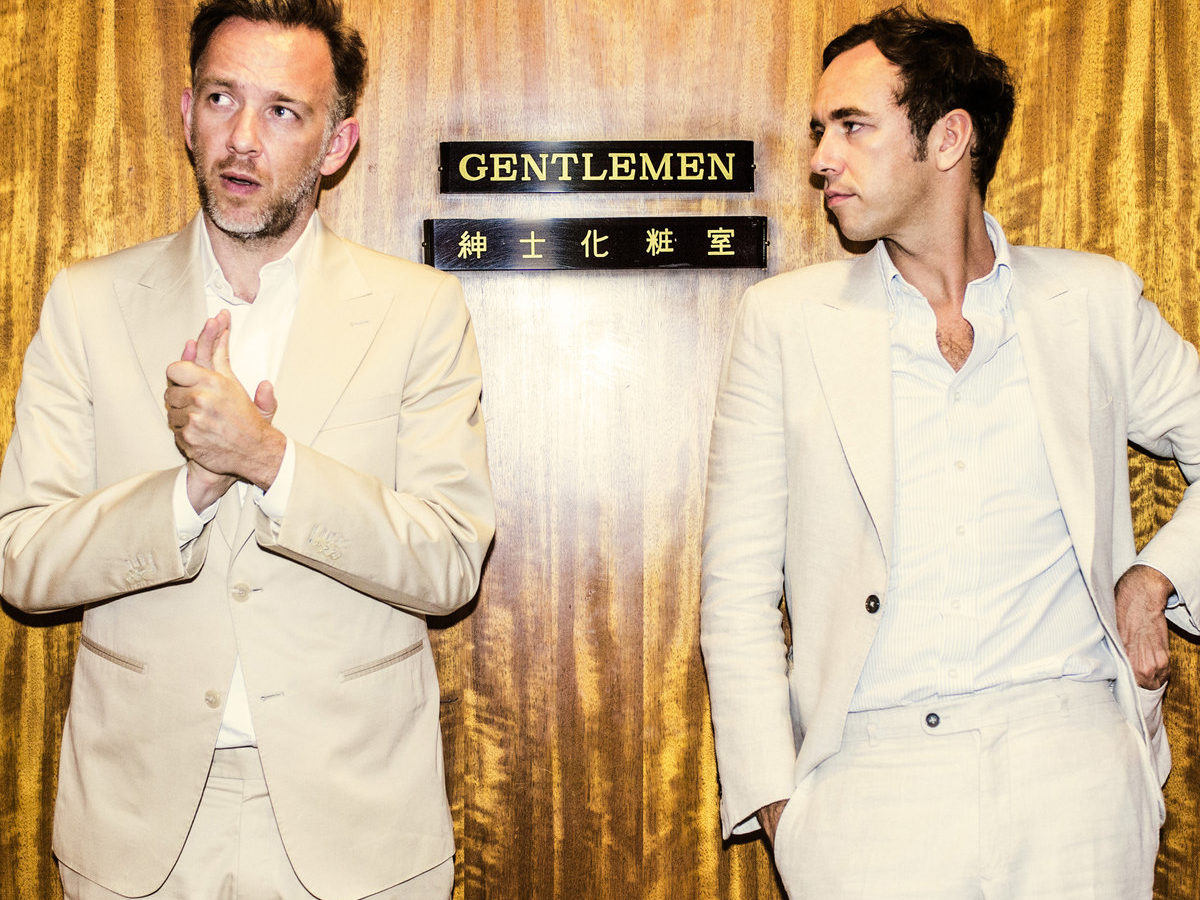 Soulwax are about to release Essential, an album that features music from their BBC Radio 1 Essential Mix.

Following the release of 2017’s From Deewee – the Belgian duo’s first studio album in 12 years – Soulwax will release Essential, a new album featuring 12 original tracks inspired by the concept of the now infamous mix series, with each song being sequentially named from “Essential One” to “Essential Twelve”. About their Essential Mix, the electro-rock band of the Dewaele brothers stated:

When we were approached to make an Essential Mix for the BBC,” said the band, “we chose to do what every sane human being would do—we decided to lock ourselves into our studio for two weeks and make an hour of new music based around the word ‘essential,’ instead of preparing a mix of already existing music.

Listen below to “Essential Four” featuring Charlotte Adigéry, aka WWWater. Essential will be released on June 22 on their own label, DEEWEE.