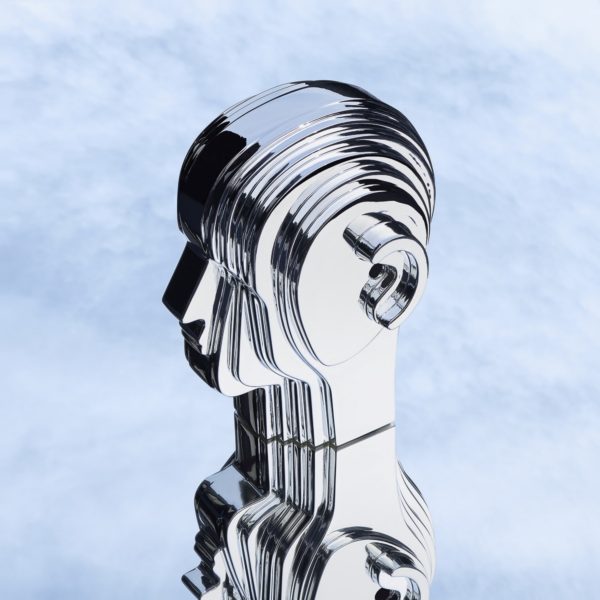 Belgian outfit Soulwax were my gateway drug into dance music.

As a teenager, they were the be-all and end-all of that culture. Not a pre-drinks or shitty house party occurred without ‘Krack’, ‘Miserable Girl’ or their remix of Justice‘s “Phantom pt. 2” being rinsed. After drinking a few too many Jägerbombs, we’d frequently go home and watch their tour-documentary, “Part Of The Weekend Never Dies” — a film I can accordingly quote large amounts of inconsequential dialogue from.

This is all, I’m sure, the typical reminiscence of anyone that came of age during the late ’00s. Needless to say “Skins” made it look far cooler than it was. It wasn’t even ’til years later that I ended up going ‘properly clubbing’ (a phrase I’ll leave unexplained). The band’s own development from rock band to DJs, remixers and electro band mirrored a similar taste progression in their fans, epitomizing the dance-punk fusion of the late ’00s. A bridge between rock music and dance music was built. Electro-house and rock both contained distortion, heavy drums and an air of debauchery. While LCD Soundsystem had the arty side of all of this covered, tracks by Soulwax, Boys Noize and Justice were basically synthesised heavy metal (just look at Justice‘s stage show).

Soulwax‘s “FROM DEEWEE” is meant to be listened to as one whole work, but in the style of a DJ mix more than a prog rock epic.

Considering the worldwide popularity of dance music, it would’ve been unwise for the group to make another rock album. “From Deewee” combines their two sides. It’s not quite something a DJ would play, but it’s equally not songs with verses and choruses; there are both long instrumental passages and tracks with vocals. It’s mostly pleasant to see their two sides integrated better. Soulwax‘s idea of rock has always been a bit unconvincing, David frequently sings like he’s some shirtless, long-haired rock dude out of the post-grunge era. I doubt they would’ve ever attracted any interest outside of Belgium if they’d stuck with the guitars. One criticism might be that because of its existence somewhere between rock and dance there is neither a song as good as ‘E Talking’ (the original) nor a track as dancefloor-destroying as ‘Krack’ (the remix). The album was supposedly developed from their recent live show, which makes sense; it does feel more ideally suited to the concert venue than to the home or the club setting. It’s clearly meant to be listened to as one whole work, but in the style of a DJ mix more than a prog rock epic.

This was one of those albums that are very enjoyable for the first few listens but by listen six or so has dissolved into nothing. I often find this to be true of DJ mixes which similarly aim for good first impressions over replayability. It’s a truism that dance artists are generally better at immediacy than making serious album-length statements — it’s like saying jazz artists can’t write great songs; it misses the point. The critic and the DJ value different things; great DJs often play hundreds of sets a year that are lost to the ravages of time and a recording would often do little good anyway. A great DJ set is about being there, about the vibe of the room, of knowing that you’re experiencing something fleeting, of being absorbed in the music because you probably won’t hear it again. It is music about ‘right here, right now’, not attaining immortality on ‘greatest of all time’ lists. This is where Soulwax‘s real strengths lie.

Perhaps I’m making conceptual excuses for Soulwax here. They have managed to make a great DJ mix (“As heard on Radio Soulwax pt.2”), a great album (“Nite Versions”) and many great remixes in the past. Soulwax as a project has largely been like The Simpsons: after an initial period where it struggled to find its footing, it became utterly brilliant and culturally defining for a period of about five years, and after influencing everyone else it struggled to stay relevant. Soulwax are so quintessentially of the dance-punk era (as The Simpsons were of the ’90s) that maybe they can never escape it.