Stainwasher unleashes all her restrained energy in impressive “Only Lonely” 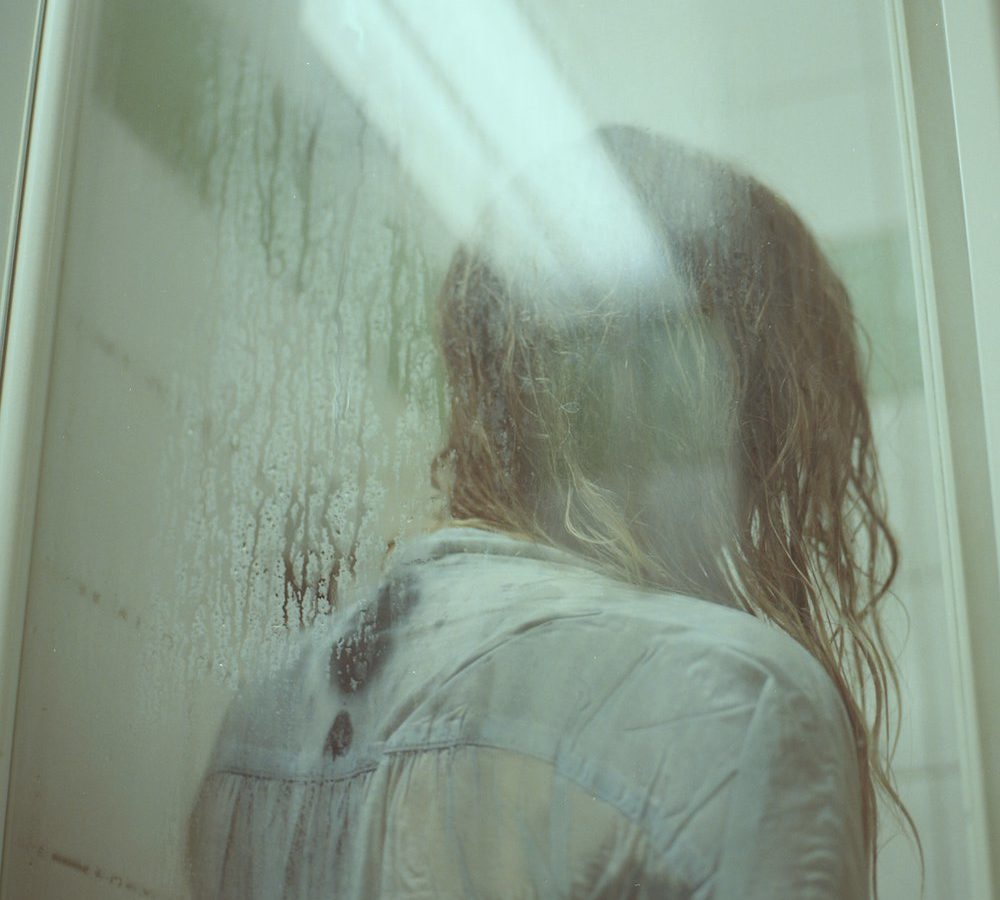 Stainwasher‘s debut EP What Did I See is out today on Feverish.

After capturing the attention of several music blogs with her first singles, Swedish artist Stainwasher is finally releasing her debut EP. A five-song collection including the standout single “Joy For Me” that we premiered earlier this year, What Did I See just came out on Feverish and can be purchased on a beautiful jewel case CD on the artist’s Bandcamp page. Mystery is a big part of Stainwasher’s appeal: she refuses to show her face in social media and performs live wearing a sort of cap-with-blinds that would make Sia die of jealousy. But all gimmicks aside, she’s an artist worth devoting your time to, and she’s proved so with What Did I See.

The last track off Stainwasher’s debut, “Only Lonely” walks a very thin line between ambient and dream pop. At the same time, her music indulges itself in the kind of over-the-top arrangements of post-rock or the most sophisticated dream pop acts – in “Only Lonely” alone you’ve got bells chiming, a faux choir and the kind of big, pounding drums you would get in The Cure’s Disintegration or in the most experimental numbers of Bowie’s Berlin era. There’s a homely and warm feel to the synth tones, but they also hint at an unexplored potential that begs to be realized in the near future. “Only Lonely” starts off by showing Stainwasher’s most subdued side and ends up in a noisy and thumping frenzy, effectively unleashing all the restrained energy of the four previous tracks. It’s a surprising and explosive finale to one of the most impressive EPs released this month.