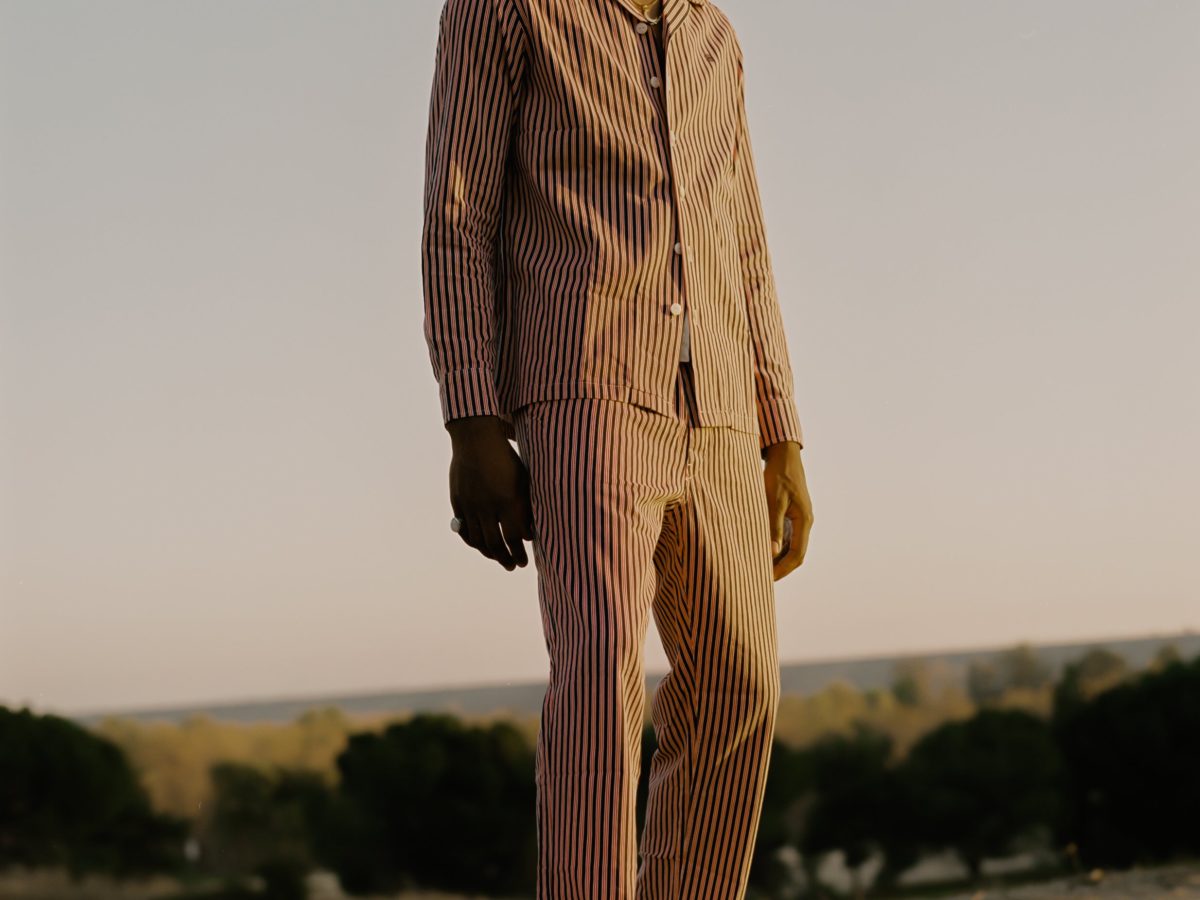 Sunni Colon‘s new single “Baby I Don’t Mind” is out now on TETSU.

We’ve heard a million and one funky basslines over the past couple of years, as neo-neo-soul monoliths like Anderson .Paak have danced over them with swagger, and on to the Billboard charts. Truth be told, I’ve gotten sick of them; and, when the initial slaps and pops of Sunni Colon’s new single “Baby I Don’t Mind” first came through the speakers, I was wary.

I don’t know what a contented ghost would sound like if he had no real reason to haunt, but I’d imagine it would be similar to the almost drowning string synths that cloak this track in sugary fog. Sunni Colon drifts through the mist with cotton-soft vocals, manipulating the short spaces between a tight cluster of notes with a razor-sharp deftness and cool restraint.

There’s a quality of dustiness to “Baby I Don’t Mind”, a rich patina that makes it sound as though it was stripped from some forgotten vinyl record hidden in some secret basement. And yet, it’s simultaneously the freshest thing I’ve heard all August – a gentle spat in the face of the mediocrity that’s crept into a genre that could use a subtle reminder of what smooth really sounds like.