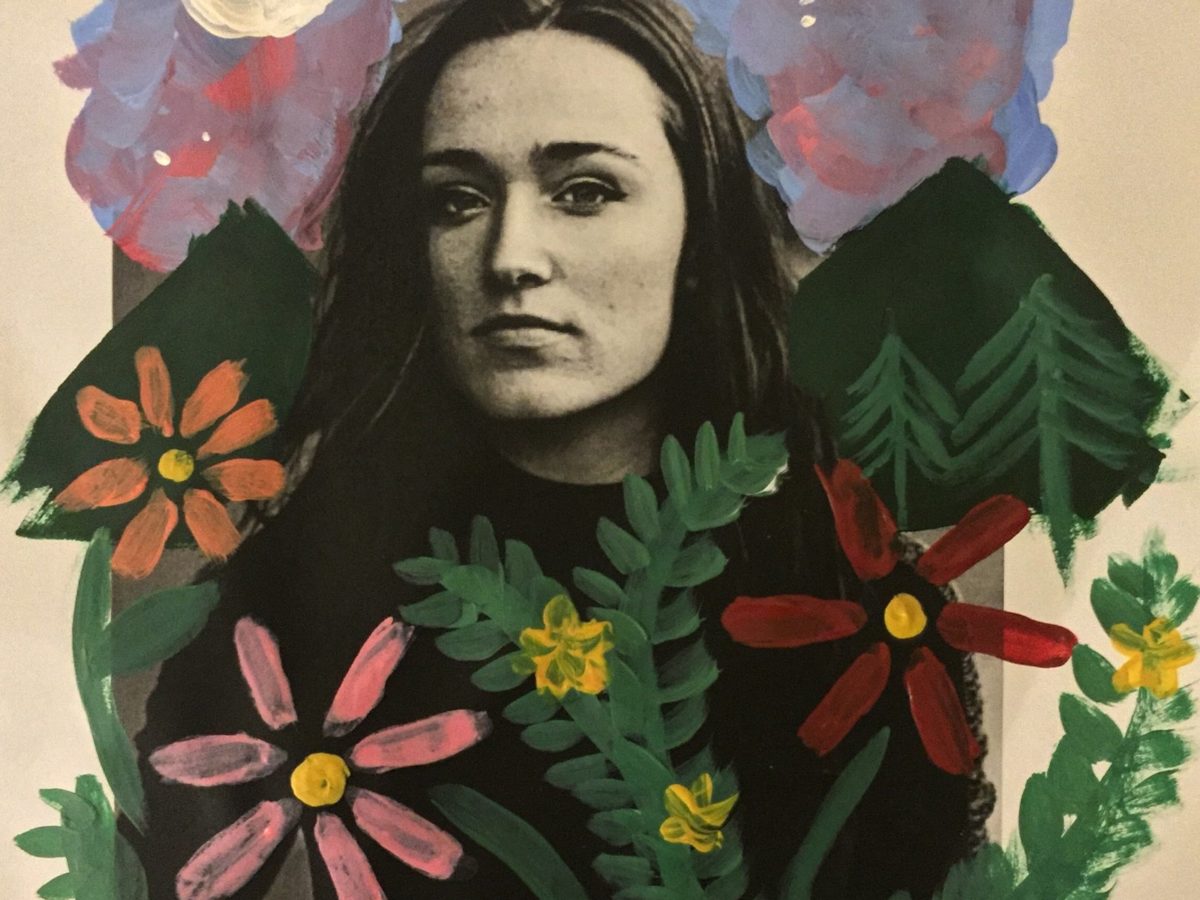 Think about this moment in time, in your life – about how many others have led up to it, and about how strange so many of those feel in retrospect.

“Lorelei”, the debut single from ambient-folk artist Sydney Robinson, has arrived on the tail of a long and thoughtful letter posted to Facebook exploring her own winding journey to the present, and what it means for her artistically. Deeply personal and eloquently narrative – the song itself is everything but a glance into Sydney’s diary, in the form of a beautifully stripped down ballad.

Driven by little more than a few sparkling guitars and a handful of rending melodies, the scene set by Sydney Robinson‘s “Lorelei” is one of childhood summers, and all of the impossible excitement and inevitable broken hearts those distant months were once home to. Lyrics like, “I can’t just be your friend”, echo harshly and yet gingerly in your mind as you think back to saying them yourself.

There’s a sense of distance within the sounds of Sydney Robinson’s debut single “Lorelei” – and yet the song’s raw emotion feels close enough to incite a shiver or two.

Neither Ambient nor Folk tend to be especially exciting genres, and yet the synergy unearthed here is anything but boring. There’s no sleepiness to the track’s chilly lows, no frill to the gorgeously restrained highs. All there is to “Lorelei” is a simple story as old as romance itself, and a beautiful expression thereof.

Sydney Robinson has said plenty here in four minutes, and yet “Lorelei” is only a harbinger of an album to come. “This album contains the songs I never thought I’d release, the stories I’d never dared tell”, she writes, a statement that has had any doubt as to its veracity whisked away by the genuineness felt in “Lorelei”.