Alternative pop star Samantha Urbani is back with her ‘Hints and Implications’ video and we’re all back in the 80s.

END_OF_DOCUMENT_TOKEN_TO_BE_REPLACED 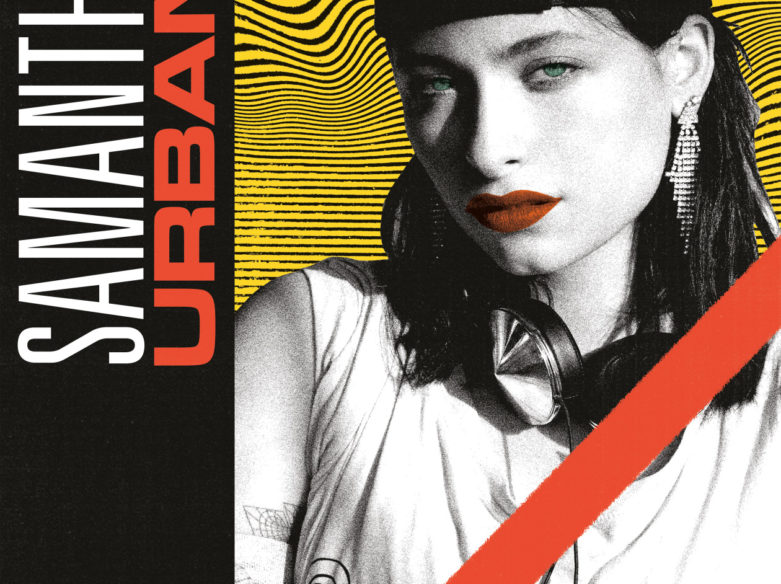 Following up to ‘Go Deeper’, Samantha Urbani finally announced a release date for her debut solo EP ‘Policies Of Power’.

Since her band Friends split off some years ago, American singer-songwriter Samantha Urbani tries to pursue a solo career. Last year, she released the amazing “1 2 3 4” and the promising “U Know I Know”. Now, she opens this new year with “Alien”, a cover of British pop duo Rexy.
END_OF_DOCUMENT_TOKEN_TO_BE_REPLACED 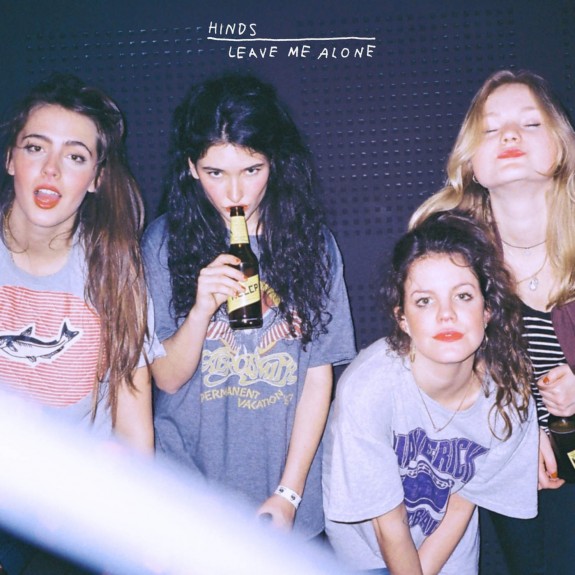 Three weeks only after having shared a joint video for “Davey Crockett” and “All My Loving”, Spanish garage rock band Hinds just offered a video rendition to their great track “Garden”. The colorful clip was directed by Pedro Martin-Calero and is directly inspired by French director Jean-Luc Godard.
END_OF_DOCUMENT_TOKEN_TO_BE_REPLACED