search in the clouds
May 22, 2020 New Tracks, Reviews, Track Reviews 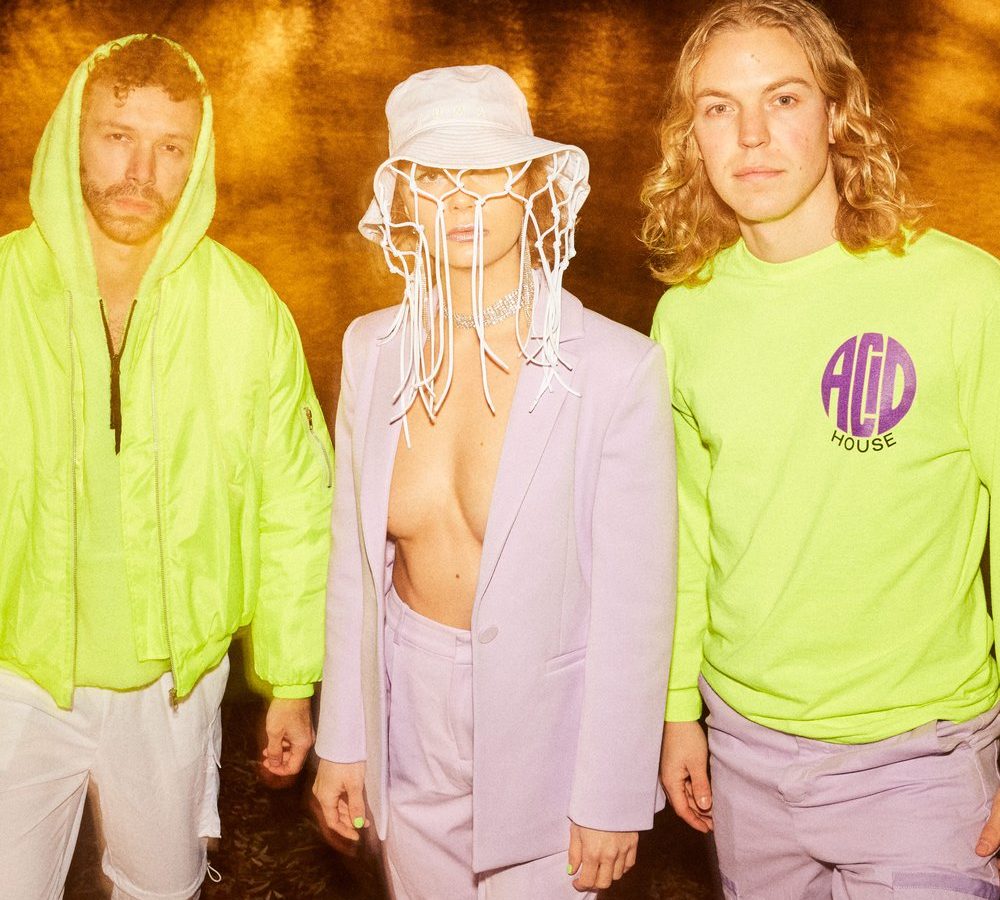 Working hard over the past couple of years, Takykardia have slowly but surely made a name for themselves in the Danish music scene. The core line-up, comprised of singer Luna Matz, drummer Troels Dankert‘s and David Nedergaard on keys, is now joined by guitarist Rasmus Oppenhagen Krogh and bass player Janus Bagh for latest single “Poor Little Anxious Me”.

With this new configuration, not only does Takykardia’s musical landscape become more expansive, but it also creates an enhanced listening experience. The multi-faceted nature of “Poor Little Anxious Me” hurtles itself along at full speed. It’s relentless from the vicious opening whisper, spat out by Luna Matz.

Referencing Britney Spears’ 2007 breakdown as well as vulnerabilities of a personal nature, Luna Matz works her anxieties out in a self-referential way. Of the track, she said: “I’m not afraid to expose myself and the lyrics pretty much speak for themselves. They are completely honest and contain a good portion of self irony. The title is definitely a nod in that direction.”

Utilising their various musical influences, from trip-hop to dream pop, Takykardia draw the listener into their warped and kaleidoscopic universe and refuse to let go. Stopping, starting and then going full throttle again, “Poor Little Anxious Me” is unafraid to experiment. With buzzing synths and jazz-inspired drum loops, it has an energy that’s impossible to break.

Each element leads up to a cathartic release that finally sees its fruition in the final minute of the track. “Poor Little Anxious Me” sounds like a frantic burst of inner turmoil, the workings of the mind revealed to the listener. The cyclic nature of the track, with its mirrored opening and closing lyric of “And you know that it provokes me when you say ‘that’s so typically you’/You know nothing about me, baby,” is reminiscent of the way in which the mind often drives our thoughts in circles; we can ruminate over our issues endlessly, but often, conclude exactly where we began.

Who cares if you’re back to the starting point, the journey was so beautiful. 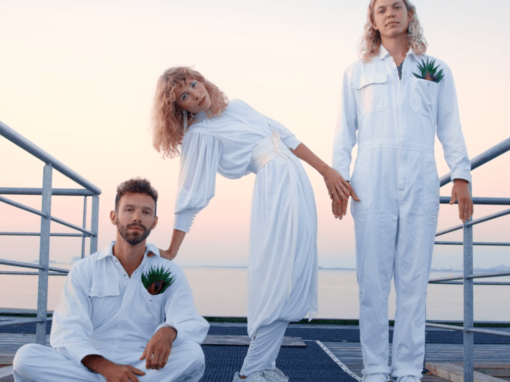 ⚡ Takykardia is here to help with their irresistible new single “Ritula”

Takykardia‘s “Ritula” is out now on Turbulence and Pharaohs. Between the massive wildfires raging across California and domestic terrorists shooting

END_OF_DOCUMENT_TOKEN_TO_BE_REPLACED 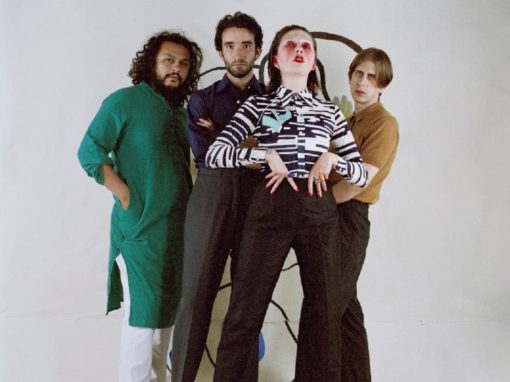