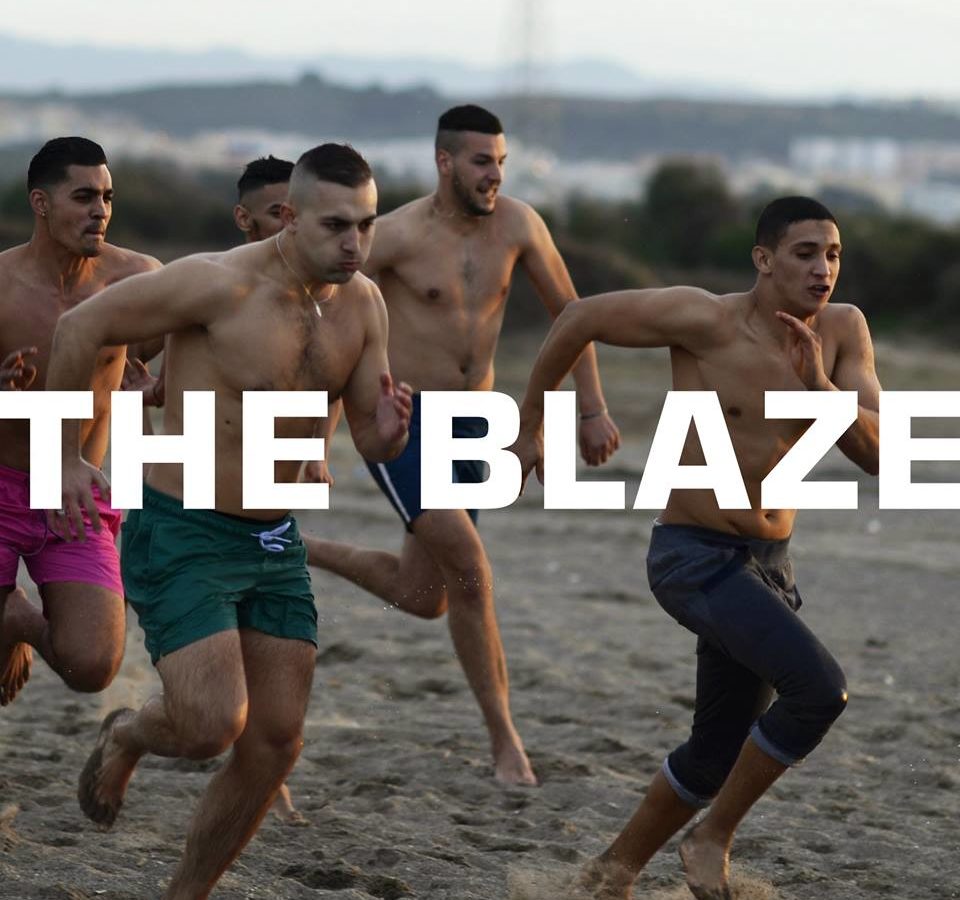 French house duo The Blaze release music that is is indivisible from their striking videos. In fact, the group describe themselves as producers/directors. Their video for ‘Territory’ recently became a bit of a viral smash with a signal boost from Barry Jenkins, the director of ‘Moonlight’, via music video director Romain Gavras.

The Blaze‘s music is also indivisible from emotion. Early on in the video for ‘Territory’, we see our main character crying. The camera lingers on his tear-stained face. Are these tears of joy or sadness? Finally, he receives a powerful hug and we see them as tears of joy inspired by being reunited with his family. For a while though, we see a figure overcome with emotion without knowing exactly what that emotion is — something that is paralleled in our own experience watching the group’s videos. This emotion is clearly something quite special to the duo as their music seems to aim for this nerve every time. It’s that vague sadness found in reminiscing over childhood memories or crying at a wedding. One YouTube commenter managed to succinctly phrase this as: “this made me very very sad, but also happy … I don’t know how to put it”. The rest of ‘Territory’ follows our lead character exploring the close bond he has with friends and family. Obviously, these emotions of love and family are great for dance music, with its history of being a safe space for people who weren’t welcome in regular society, but also because of ecstasy, its drug of choice. The need for a space of healing and the use of a drug that amplifies emotions are, of course, directly connected. The combination of these elements can mean that a dancefloor is often a place for people to transcend their personal identity, becoming part of something much larger than themselves.

There’s also historically been another way that young kids who don’t fit in with the world have created surrogate families. ‘Territory’ shows us a group’s great fraternal bond but hints at something more insidious underneath. At one point we see these friends being shown street fighting moves in an alley, the violence of a head butt hints at a darkness in their brotherhood. It reminds us that male bonding frequently leads to ‘us versus them’ mentalities.

The relationship between masculinity and emotion is certainly a key theme here. The video for ‘Virile’ shows two male characters who could be friends or lovers, we are left unsure. It seems as if the aim of the video is to highlight the taboos that we place on close male friendships. Often the only way men can feel close to each other is through joining a gang (or a team, or a political movement) or chatting shit to each other on ecstasy. Male friendship is a highly policed space and a notoriously difficult place to share emotion. A childhood of hypermasculine bullying makes opening up to even your best friends difficult. We’re taught that vulnerability is weak while anger is one of the few emotions that we’re comfortable to show. This leads to our inability to tell the people we love how we feel, and frequently results in our anger when they look for reassurance. Aptly, The Blaze‘s ‘Virile’ was released on Brodinski‘s “Bromance Records” label.

Obviously, I’ve just spent a large amount of time here theorizing about music videos while hardly mentioning the music at all. This mirrors the level of importance I ascribe to the music itself: listened to alone, it is somewhat incomplete. The full “Territory” EP is made up of six tracks, including the two mentioned above and two rather unnecessary interludes. Each track consists of pitched down vocals over steady house beats. Genre-wise, it’s a little bit artier than the sort of house you might expect to see on YouTube alongside photos of barely-dressed women, but not by much. After a few tracks, its formula can certainly become tiring. The music is at its most enjoyable when the emotions in the song can be attached to something (as with the videos). Like a film score, it is music that is written to evoke a particular feeling. This isn’t to say that the music is bad, more that it should be experienced in the holistic audiovisual form that the producers/directors intend you to. Naysayers and techno purists will disagree with me and insist on ‘focusing on the music, man’, but I see no issue with music embracing its visual side. No music is completely divorced from imagery. Even techno’s brutalist anti-image is still an image.