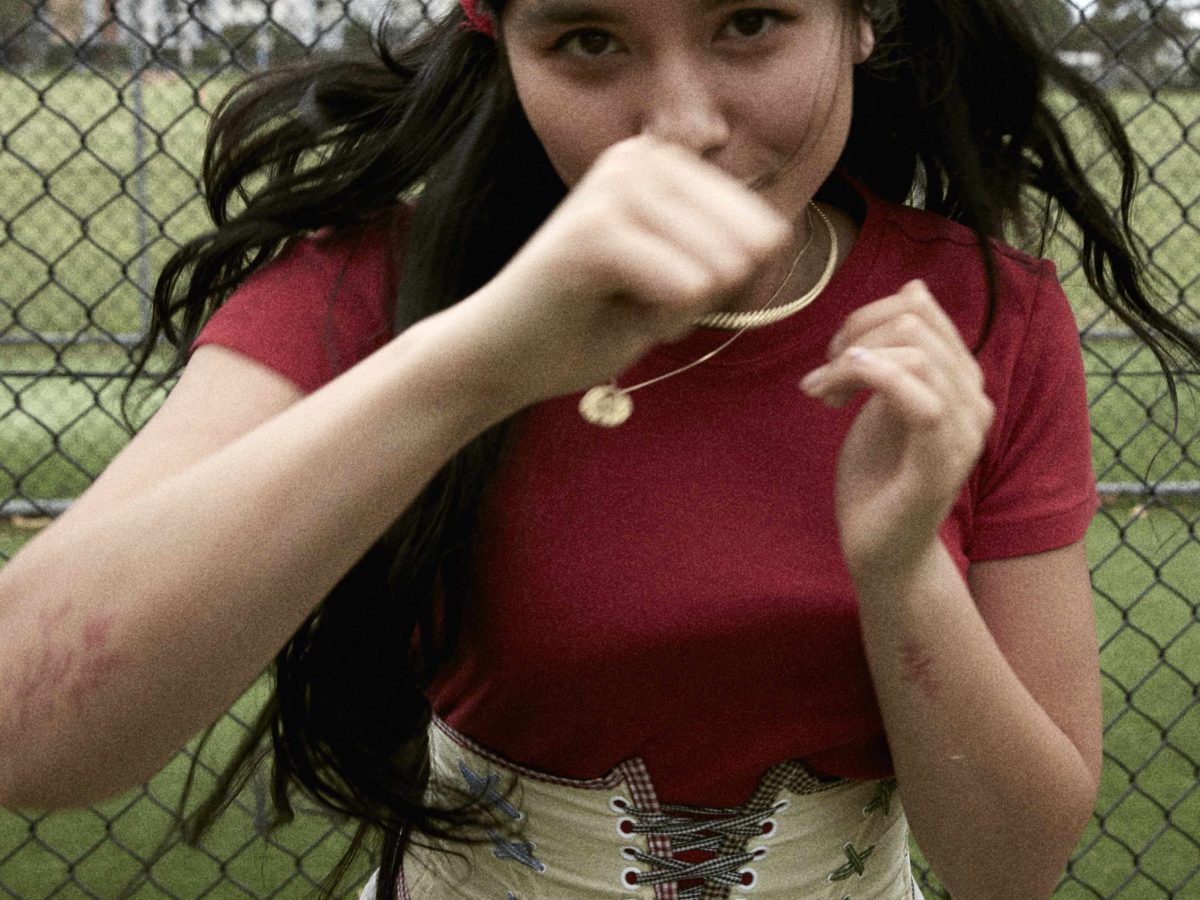 The Blossom by Jesse Lizotte

Sydney-raised, LA-based The Blossom releases “Bored Baby Blues,” the final single ahead of forthcoming debut EP Bleeding Buttercup, out May 22.

Formerly known under the moniker Lila Gold, LA-via-Sydney artist Lily Lizotte has returned with a new alias and a brand new sound. Performing under The Blossom, she has been working towards the release of her debut EP Bleeding Buttercup.

Having grown up as the daughter of a Southeast Asian immigrant trying to fit into a majority white Australian culture, as well as navigating the precarious terrain of coming out as queer, The Blossom has always found music to be a cathartic release. By channelling her confusion and frustrations into her music, she has been able to create something beautiful from the darkness of her struggles with anxiety, depression and issues of self-identity.

Her latest single – and last to be released ahead of the EP launch – “Bored Baby Blues” possesses a kind of nostalgia and ennui that’s often attributed to Gen Z. It draws to mind the TV show Euphoria in places, with swirling beats interwoven with the organic sounds of a ringing and a clapping of hands.

The composition of “Bored Baby Blues” in its entirety is simply put, gorgeous. It sizzles with confidence in its serpentine route. “Bored Baby Blues” is engineered with such precision that, despite the multitude of shifts and presence of cross-genre instruments, it never jolts or feels clunky.

As the track progresses, the hard-hitting electronic drums make way for twizzling synths, before shifting into sparse, echoed guitars. It emulates a kind of manic boredom, a frantic want for freedom that can come only from within. The Blossom has captured the yearning for true, personal empowerment in a delicate bubble of sound.

The visual accompaniment, directed by New York-based Dani Aphrodite, sees a reflection of this idea. Riding around the areas that were the backdrop of her childhood, we see grainy images of The Blossom exploring these vast, empty spaces. It paints a lonely picture, but The Blossom presents us with the possibility that being truly free is that – to be alone.

Explaining the concept and creation of the visuals for “Bored Baby Blues”, Lily Lizotte said:

The night I filmed this footage to send to [Dani], I had finished my 2-week solitary quarantine after flying from LA to Sydney, and it was the first day I’d been reunited with my family or even left the bedroom. I went for a bike ride and a joy ride with my dad when the sun was setting and he filmed me on his iPhone. As I felt the rush of the wind, hanging out the window of the car like a dog, there was still some sort of lonesome and uncertain energy surrounding me. Nonetheless, I felt “free” for that whole couple of hours we biked around my childhood neighborhood, now quiet and dead-still. 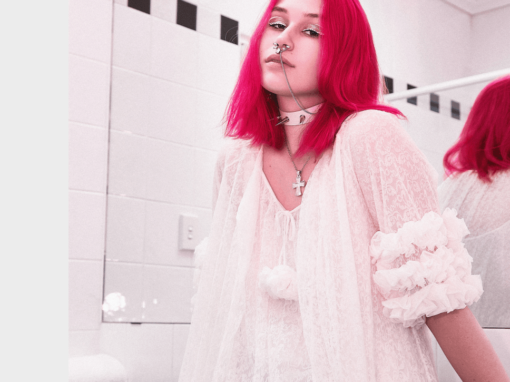 Biblemami‘s debut track, “act ur age,” is out now. After a marathonian teasing, 16-year-old Canberra up and coming artist Biblemami

END_OF_DOCUMENT_TOKEN_TO_BE_REPLACED 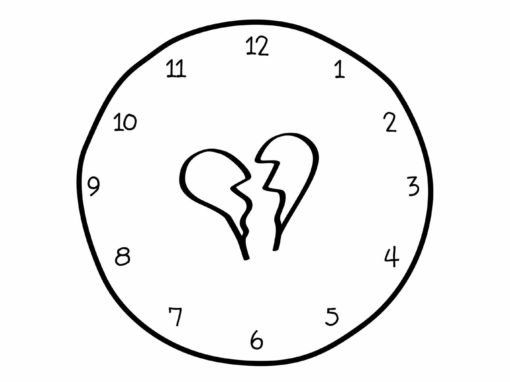 G Flip’s “Killing My Time” is a promising danceable heartbreak

Get to know G Flip more with second single “Killing My Time.” There is something very inspiring about the number