Theo Bard gives us a video to remember for “Forget” 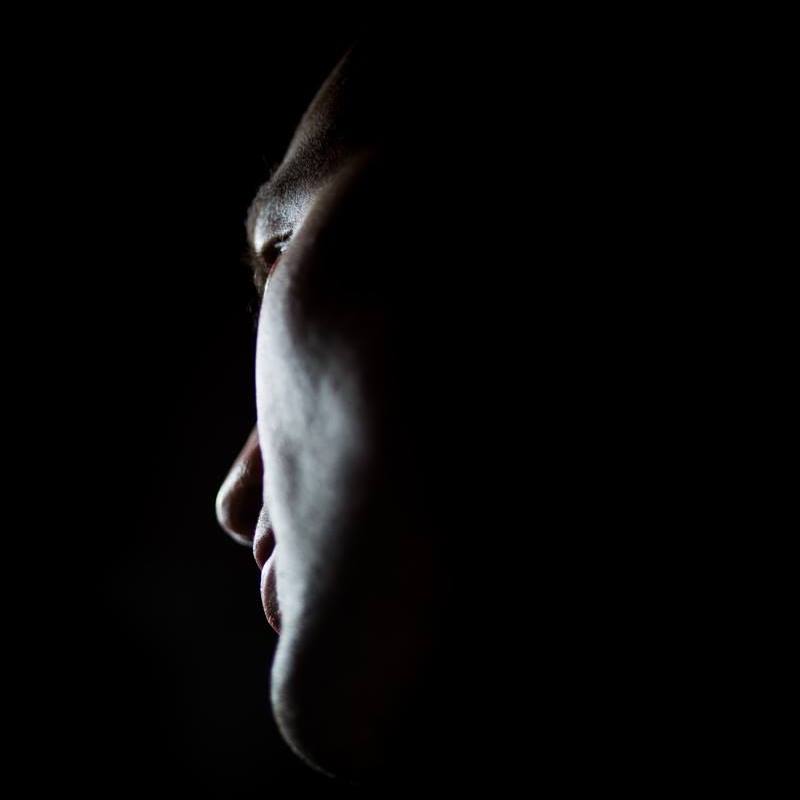 There’s a cruel irony in the fact that the harder you try to forget some things, the deeper they embed themselves into your memory. On “Forget”, London’s up and coming producer Theo Bard takes a hypnotically trippy dive into the corners of a mind torn between jettisoning the ghosts of the past and clinging onto them.

Staccato synth notes burst like raindrops over a steadily evolving beat on “Forget”, a sort of musical equivalent to drops of dye falling into water. Bard’s vocals on the track are, at first, steady and meditative, before slowly yet surely building into a layered choir of one that’s dripping with the gnawing feeling of lamentation surrounding the lyrics.

The visuals for “Forget” add as much to the song’s story as the music itself, and are nothing if not entrancing. “There’s this darkness in the track so we shot performance takes with just one light in a pitch dark room,” Bard says, “Every time I open my mouth, the same head emerges unchanged. That’s the memory coming back over and over again, like a ghost that won’t stop haunting you”. Watch below.