Theodora readies debut album with textured and melancholy “For One Heart” 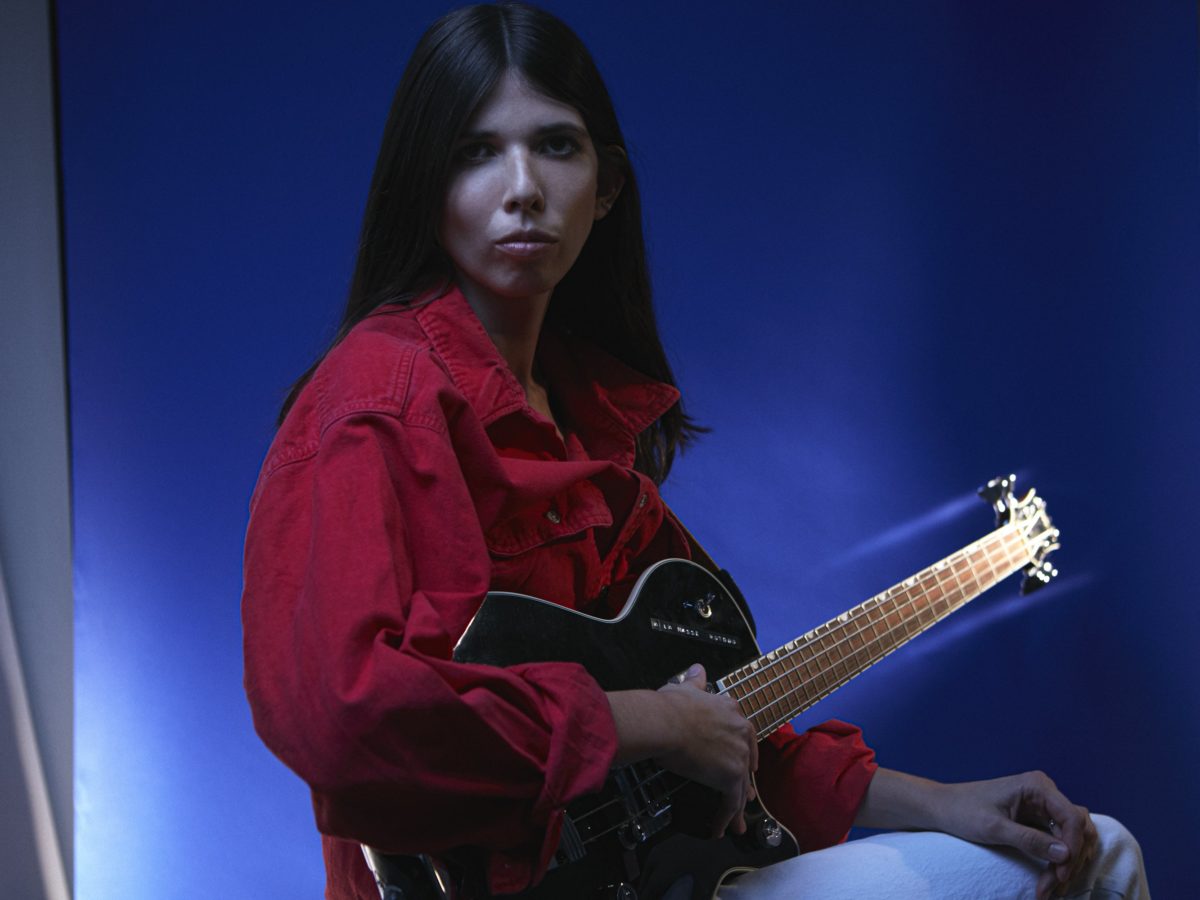 “For One Heart” is the opening song from Theodora’s upcoming debut album Too Much for One Heart.

Parisian producer and singer-songwriter Theodora announces today the release of her first long form record, Too Much for One Heart, that she wrote and produced in collaboration with Ambroise Willaume (SAGE) and Etienne Caylou. Known as a bassist on stage alongside Fishbach, Barbagallo, Lucie Antunes and Hypnolove, she’s now about to tell her own story, about a young adult fascinated by queer hip-hop and electronic music who decides to turn all steps of her life into a kaleidoscope of influences, images and references.

“For One Heart” is a really exciting taste of what the record has in store. The song is grounded in electronic music of the past – warm analogue synthesizers, chewy vintage rhythms – yet it is undeniably forward thinking. Veering from cold, snappy grooves to soft wide melodies, it is at once undeniably dancy, subtly psychedelic, and breathtakingly sweet. There is a headiness to the song’s surprising pockets, warped organic textures, and granular vocals, yet the real appeal of the song is its striking melancholy.

It is accompanied by an animated video directed by illustrator Superfeat. The animation brims with swirling images and symbols, reminiscent of psychedelic art coming out of San Francisco in the 70s. It depicts what is going on in Theodora’s heart, in a metaphorical and mythological way at least (her mother is Greek). Eros and Thanatos intertwine, from a tear a woman’s body is formed, the metal of a dagger creates bursts of light, and little by little the light prevails over the rest. 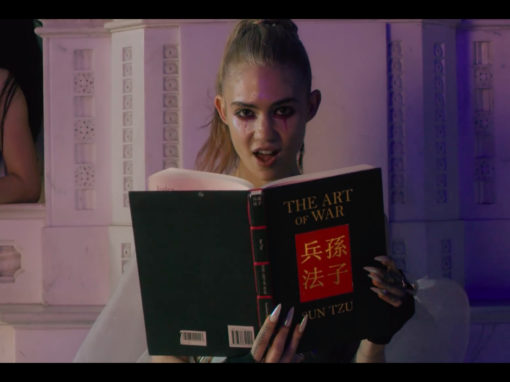 Grimes‘ new single, “Violence”, is out on 4AD. It looks like Grimes likes to drive us totally crazy. In between

END_OF_DOCUMENT_TOKEN_TO_BE_REPLACED 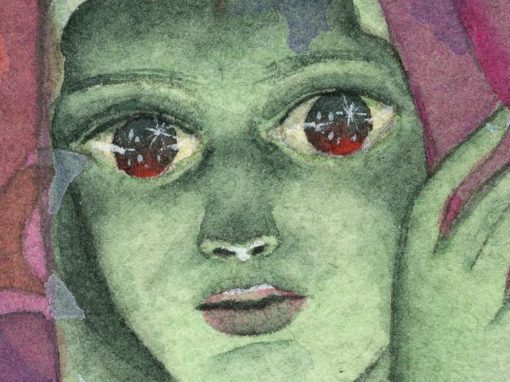