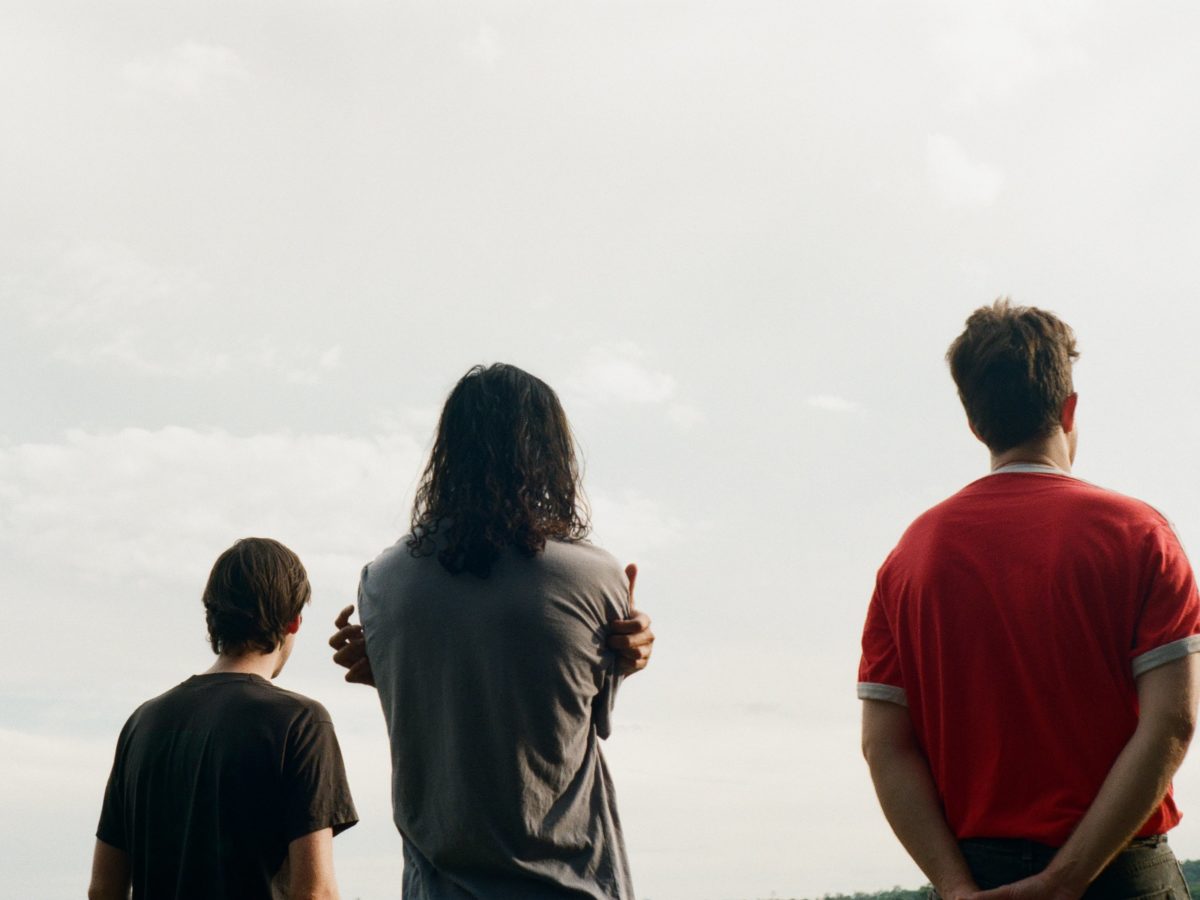 Initially the brainchild of multi-instrumentalist and songwriter Joe Saxby, Brisbane outfit These Guy grew into a three-piece in 2015, when Josh Coxon aka Simi Lacroix (guitar) and Eddie L’Estrange (drums) joined Saxby. These Guy‘s bedroom pop, influenced by the late 80s, then fleshed out and developed its recognizable erratic and naïve sonic expressionism. Drawing from the laidbackness of Mac DeMarco, the bittersweet nostalgia of John Moods and the inventiveness of pop alchemists such as Arthur Russell and Panda Bear, the trio depicts a melancholy yet colorful indie pop rich in psychedelic, unconventional detours, as heard on their 2020 project These Guy House.

Following up to “What Happens Now,” These Guy are premiering today “Idle Hands,” the second taster from their forthcoming album, to be released on Berlin label Magnetic Dreams. If Saxby has always been fascinated by the outsiders, this languid new track is, paradoxically, one of resignation, or maybe serenity. “‘Idle Hands’ is about accepting the norm; surrendering to the tide,” they explained. “And although written prior to recent world events, feels supremely apt in its new context.” Drawing a parallel with the waves that continuously hit the shores, they accept here the inextricable chaos of life, and find comfort in this approach. This medicinal melancholia is assuredly palpable in the throbbing arrangements, the warm sax and strings and there’s as well something very peaceful about his introspective croon and detachment to events.

“As a teenager I would go out for walks in the coastal QLD town where I lived,” explained Saxby. “The sky would stretch out for ages and I felt like I was the last person on earth. I deliberately listened to stuff that matched this bleak but comfortable vibe: Post by Björk, Music for Eighteen Musicians by Steve Reich, Another Green World by Brian Eno. That’s the feeling I wanted to capture in this album.” – good tastes btw. 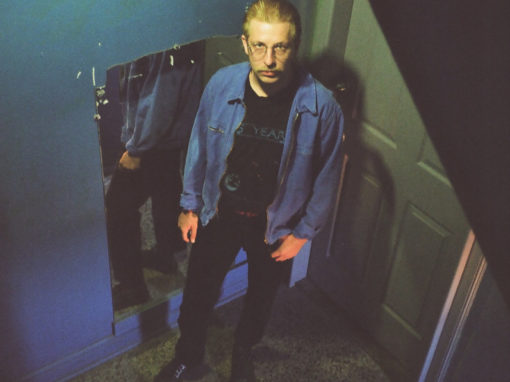 DVC Refreshments‘s debut EP, Hits Only, is out November 13 on Arbutus. Back in 2017, TOPS and Born At Midnite‘s

END_OF_DOCUMENT_TOKEN_TO_BE_REPLACED 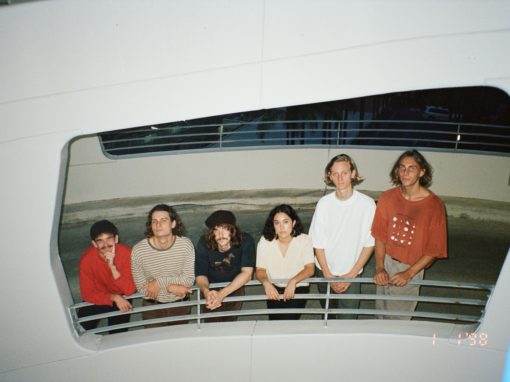 First Beige‘s new song “Details” is out March 28. Any music presented as a “foray into the house/jazz melting pot”