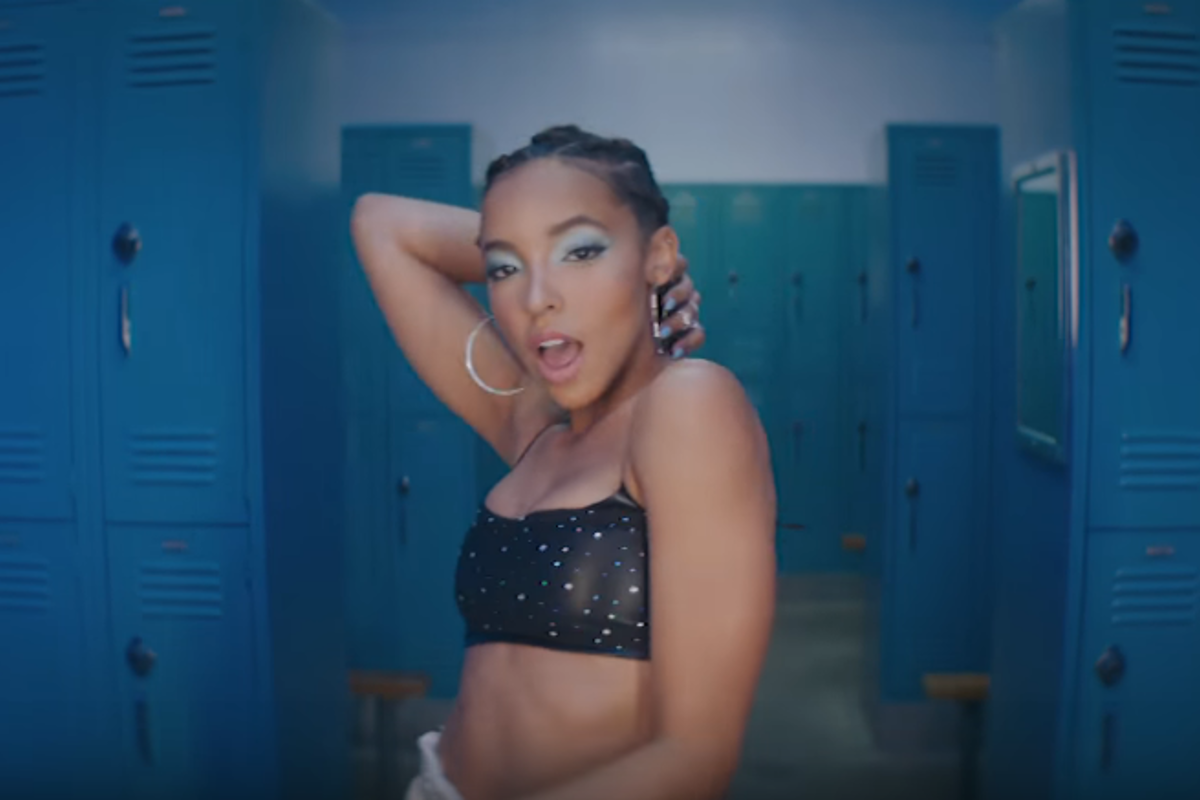 Tinashe‘s “Me So Bad” is the third single of her much-awaited new album “Joyride” set to be released on April 13.

The Caribbean-inspired new single comes after the release of first singles “No Drama” featuring Offset and “Faded Love” featuring Future. A few weeks ago, Tinashe unveiled her plan to unveil three singles before the release of “Joyride”, album that follows “Nightride“.

I really wanted people to know that this wasn’t just one song I was throwing out there to see what was going to happen. It’s part of a continued rollout plan. It’s something we’re taking seriously in terms of how we’re presenting the content, and I wanted [the music] to be as impactful as possible.

The track is revealed just after she took her Instagram to reveal the tracklist of her album, and you can check it below.

Joyride 4/13 + guess which track is coming out on Friday?