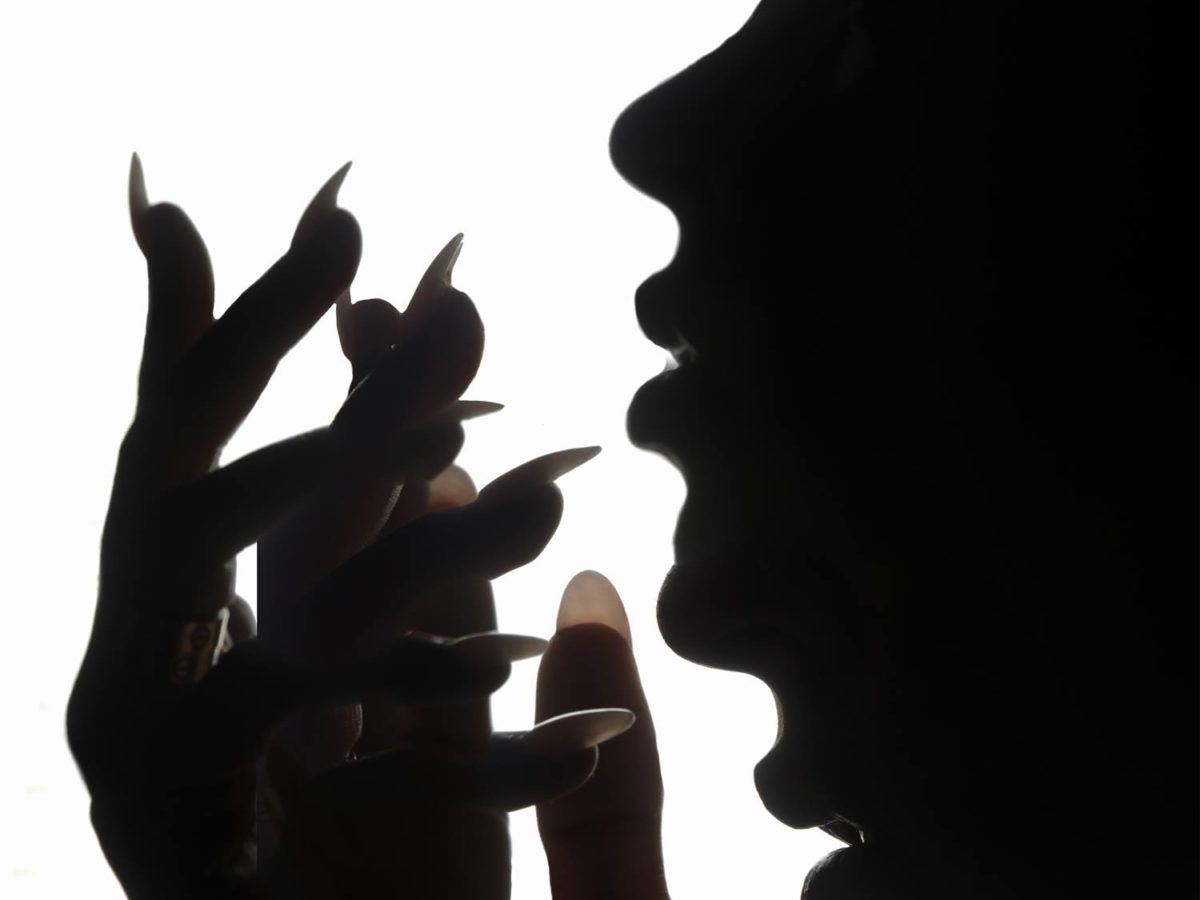 Progressive R&B artist Tinashe clearly understands the power of collaboration. The 23-year-old R&B singer-songwriter has hopped on tracks with everyone from ScHoolboy Q to Nick Jonas, and her career certainly thanks her for it. But, with the release of her new, almost featureless mixtape “Nightride“, she has proven that she doesn’t need any help carrying a dark, dreamy, and glaringly impressive project all by herself.

As a genre, alternative-R&B can attract its fair share of less-than-original artists, who are more than happy to throw some moody verses over a watery instrumental and call it a day. So, when “Nightride” wastes no time making it unabashedly clear that it is beautifully unique and thoroughly creative, it’s, well, refreshing. “Lucid Dreaming”, the tape’s opening track, quickly sets the tone and expectations, with a beat that manages to be both deeply heavy and airily light in all the right places, and a vocal performance that’s simultaneously technically stunning and artistically meaningful. Tinashe’s voice is all her own, but there are certainly moments reminiscent of Beyoncé in the sultry low notes, and of Ariana Grande in the soaring highs on this track, as well as on others, such as “Sacrifices”. In fact, the incorporation of influences throughout “Nightride” is so subtly executed in such a way that, the second you’re about to pin down what other artist a moment on the tape reminds you of, the moment has already passed, leaving you to quietly wonder until the same thing happens again.

Tinashe‘s “Nightride” is fun while being brooding, dreamy while still slapping, and, overall, a great mixtape with these types of truly innovative paradoxes woven in.

Everything you need to know about Tinashe’s “Nightride” is right in the title… the mixtape is a gorgeous composite of different sounds within the same ethereal territory: the perfect soundtrack to the movie you like to pretend you’re in whenever midnight finds you alone in the car.

With production credits including Metro Boomin’, Illangelo, and Boi-1da, the near-perfect atmospheres being set on “Nightride” shouldn’t come as too much of a surprise; but, Tinashe doesn’t use this as an excuse to slack lyrically. Themes of sex and love run throughout the project, but are explored from different angles. On “Sacrifices”, lines like “It’s not my M.O. to fall in love, but fucking around with me is dangerous. The lines are blurry now, this isn’t lust. But I like it, and you like it”, explore the experience of catching feelings in only two measures, while more salacious lyrics like “I got some party favors for you” on “Party Favors” are dirty and to the point. Some heavy streaks of experimentation underlie “Nightride” as well, whether it be through tinkering with pitching down vocals on songs like “C’est La Vie”, or the inclusion of a total curveball, like the 15-second long “Binaural Test”.

“Nightride” is fun while being brooding, dreamy while still slapping, and, overall, a great mixtape with these types of truly innovative paradoxes woven in. While Tinashe’s previous projects like “In Case We Die” and “Aquarius” already helped establish her talents, both within and adjacent to the ‘confines’ of mainstream sound, “Nightride” is the realization of a substantial amount of the potential she’s built up. With “Joyride” set to join this mixtape as part of a double album in 2017, it’s encouraging to see Tinashe unleash her experimental and creative sides as she has done here.