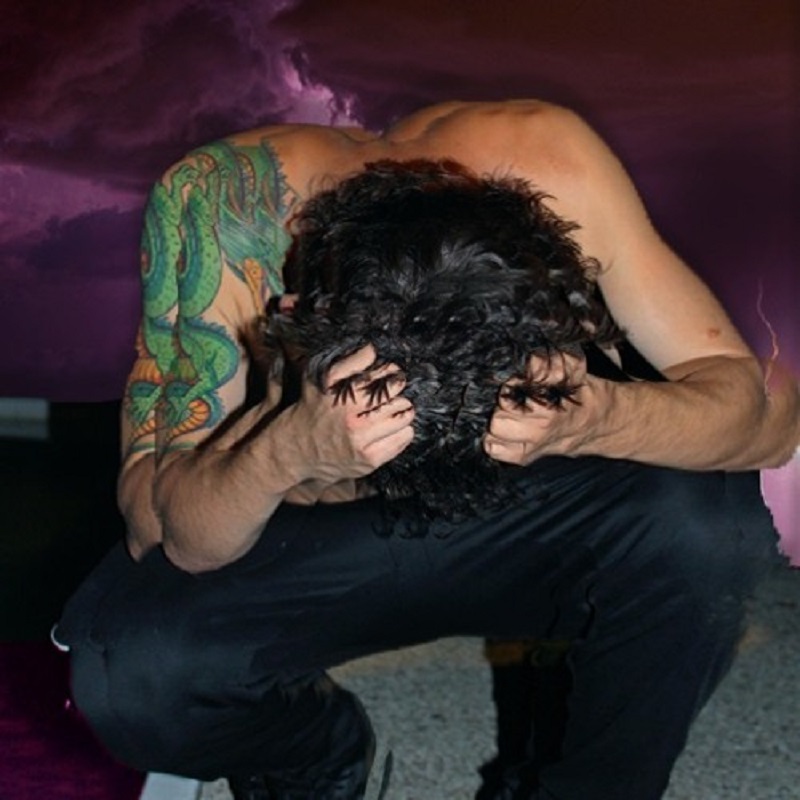 Punk rock and hip-hop have always shared common ground in terms of the spirit behind the music. But with recent acts like SuicideBoys – and now Tongueoutdally – expanding those commonalities to include the nature of the sounds themselves, the doors have been blown open on the upper-limits of aggression in rap, and these guys aren’t taking any prisoners.

“INDUSTRYFACIAL” is an underground ‘fuck you’ rebellion anthem that knocks as hard as any trap hit you might hear in the mainstream. This isn’t a track that values subtlety and dynamics, but, to be fair, who would want to drive a supercar in any gear but sixth. Instead, Tongueoutdally picks one relentlessly pounding pace and sticks to it, delivering full magazines of gritty bars being fired straight at your eardrums.

If “INDUSTRYFACIAL” wasn’t enough of a sonic shot of epinephrine to get your day started, you’ll be happy to know that the rest of Tongueoutdally’s “TONGUE TAPE” EP is just as speaker-shattering as this opening track. Enjoy responsibly; and try not to break anything.