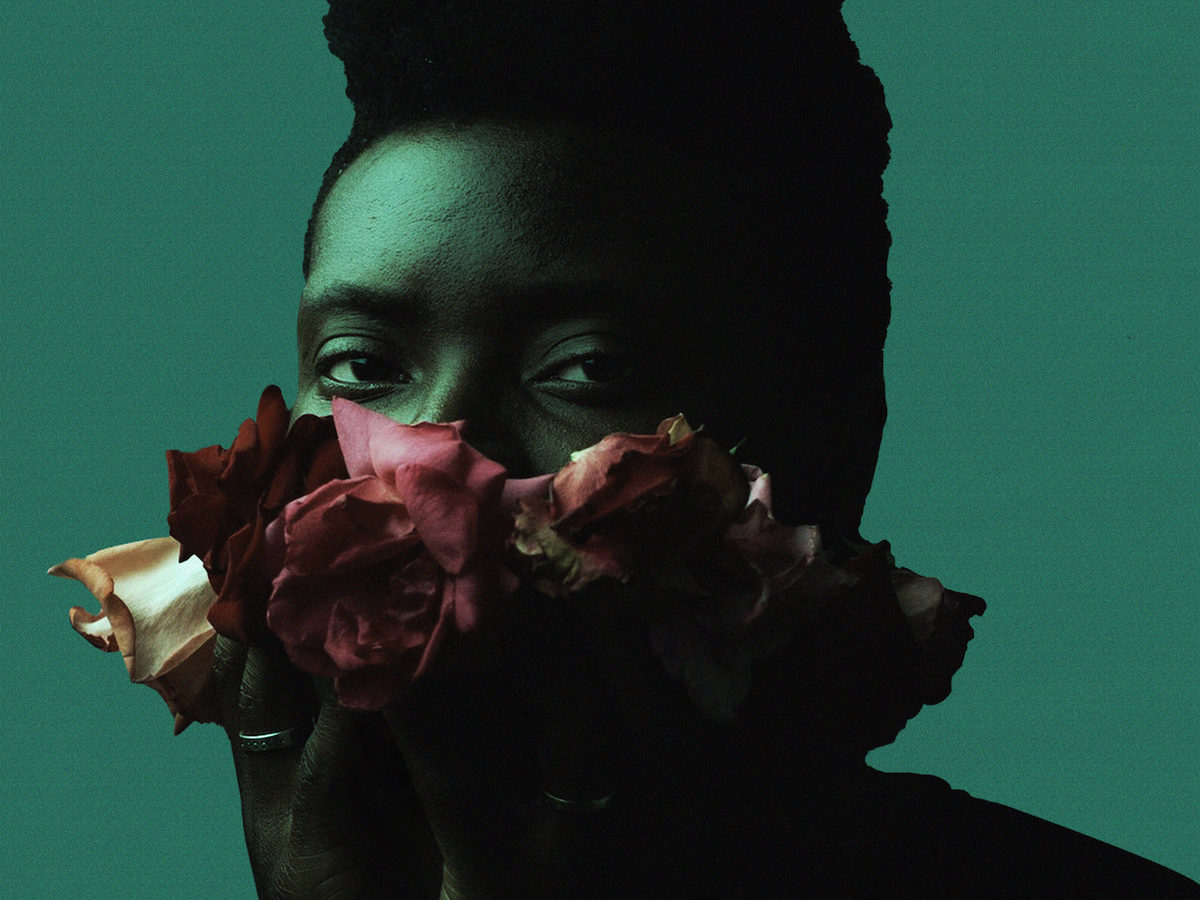 Prior to his breakthrough, TOULOUSE had to sing down the phone to the acceptance committee of the famed Clive Davis Institution (New York) because he didn’t have a webcam on his laptop for a Skype interview… Here and now, he attracted a global audience by catching Apple, Universal and big names like Elton John or Zane Lowe‘s attention. As if it wasn’t enough, TOULOUSE recently collaborated with SG Lewis and, adding another win to his business card, toured with BANKS. Signed to Terrible Records – home of Solange and Blood Orange – he released his debut EP “Extended Plea” on September 15, living up to the world’s lofty expectations.

In this very personal and cathartic album all eight tracks have their own distinct style making up for an unpredictable but enthralling listen. His mind-boggling production and use of traditional instruments truly deepens his debut project replacing sample pads and 808’s with strings, guitars, and choral arrangements creating something warm, organic, and deeply soulful. On “Reach Out”, the artist opens “Extended Plea” with muted violin strums and child choir-like backings creating an orchestral atmosphere that remains throughout the album. It is an instrumentally all-encompassing tune that immediately discloses the artist’s proclivity for composition and the vast swathe of influences he’s incurred throughout his life.

“It’s a beautiful life, and I just wanna get down in the here and now” TOULOUSE sings in the EP’s most confessional song. Embracing a relatable dichotomy, he insists that life is still beautiful even with all its hardships. “Here & Now” has an unusual structure and some polyrhythmic goodness but what really seals the deal is the key change halfway through the track, once again, showcasing his natural knack for composition.

With his debut EP “Extended Plea”, TOULOUSE offers a deep project, both thematically and sonically.

Since TOULOUSE‘s appearance in the musical landscape in late 2016, he has accustomed us to textured and ultra-melodic jams. “So I Know You Care” and “San Junipero” inspired by the fan-favourite episode of Netflix‘s Black Mirror are perfect examples. This time, in the latter, TOULOUSE explores happiness and perceives it as a transitory state. “In San Junipero, too good to be true/ Gimme back the rain, cause I don’t trust the sun.” From dystopia to utopia – Junipero is a place that will never reveal its secrets…corresponding to the singer/producer’s shadowy image.

“Self-reflecting on love, TOULOUSE expresses the level of commitment it takes to love an imperfect person: “Paint an “X” over where it hurts the most/ But do my very best, to see you back to whole” inviting you into his gracious mind. Acting as a continuity to “Reach Out”, his debut single “Hurtin'”, is about being radically honest with yourself to love better and avoid hurting anyone. “A hint of goodness in this crazy, crazy world” he chants. Finding a middle ground between classical and contemporary music, the 4-minute track of rich orchestral brass and epic-sounding strings evokes early James Bond soundtracks. Despite that, one can simply not unhear the intro’s blameworthy similarity with “Superpower” Beyoncé‘s collaboration with Frank Ocean. Another pinprick is the sporadic and timid guitar licks (apart from the solo).

TOULOUSE recorded the “Extended Plea” EP amid the turmoil of the US presidential election and the refugee crisis which clearly influenced his work getting political on tracks like “Man from Pennsylvania” and “It Is Well”. “Man from Pennsylvania” is an up-tempo funky, R&B tune with indeed, a social conscience where he addresses the phenomenon of gossip and disinformation in a time where news is too readily shared. Moreover, “It Is Well” reflects on the refugee’s case, applauding the human’s stubborn will to keep moving. Having moved from Ibadan (Nigeria’s 3rd largest city), to America in 2004 this experience – to some extent – enables him to relate to a draining journey.

Trying to provide some answers to what it is to be human in our current existence treating universal themes like love, happiness, harm, beauty, gossip and survival inevitably brings up existential questions that we’ve likely all struggled with. Like he puts it, his songs are “a healthy dollop of my world view as it relates to the grander scheme of things. It can be simplified as this: The world is mad, and I feel mad sometimes, but there is still beauty and worth to be found…” This quote personifies us, humans and the EP perfectly: certainly not flawless but, at times, very beautiful.