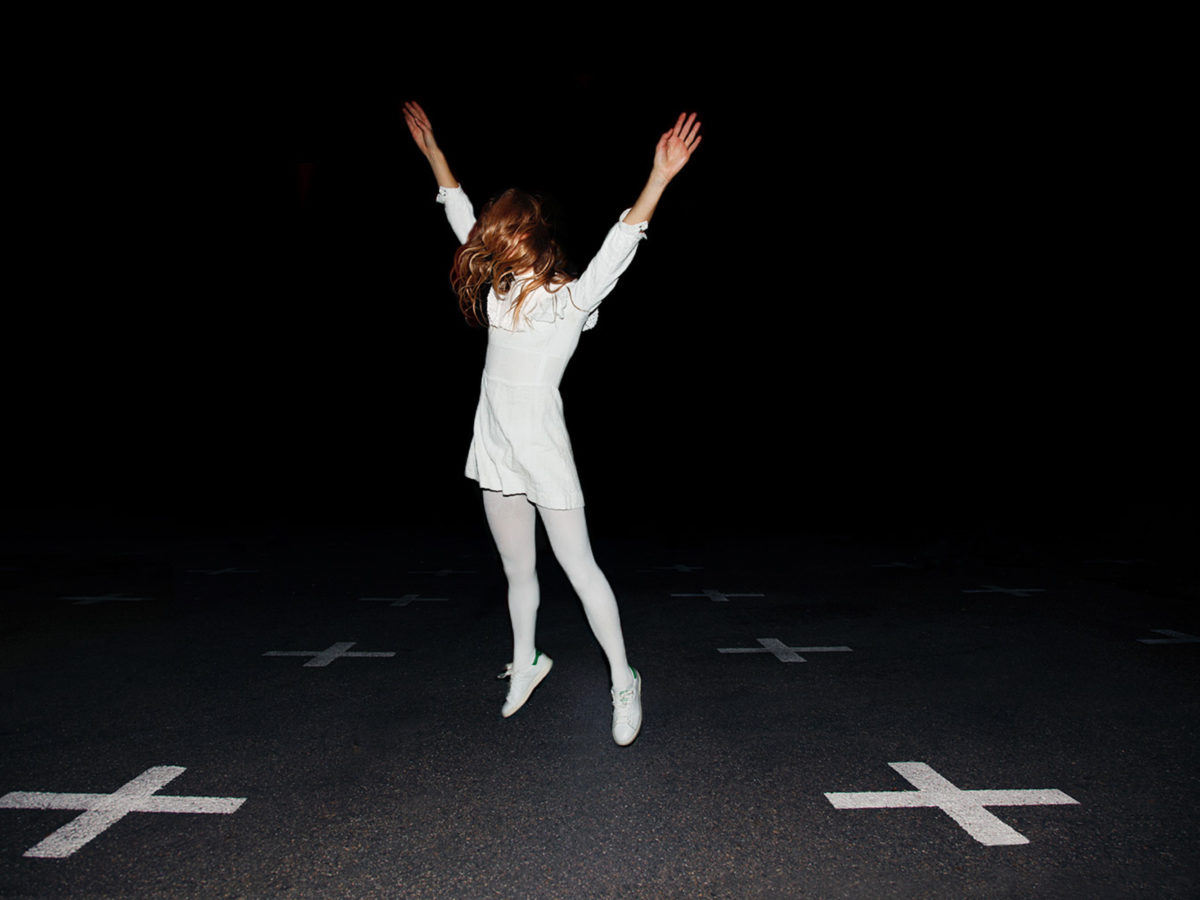 Originally a folk project, Tula successfully evolved to a more alternative pop sound in 2015 taking the blogosphere by storm with each one of her releases topping Hype Machine or appearing on popular TV shows and ads. In the wake of resurfacing earlier this year on The Glitch Mob‘s new album, Tula finally unveiled her new single “Bullet” after two years of patience. About the track, the singer and actress stated:

I was on a plane and the lyric and melody just came to me. As I had nothing to record it with at that moment I had to keep singing the melody to myself throughout the whole flight […] when we landed I asked the woman sitting beside me if I could just make one call with her phone and called my answering machine sang it loudly into her phone.

While Nordic women continue to shape the pop landscape with enduring melodies and massive hooks, Tula surpasses above the confines of typical earworms channelling emotional vocals on glitchy production adding a ghostly edge to Scandi-pop. “Bullet” shoots painful lyrics captured perfectly by the video’s caliginous mise en scène. Nonetheless, heartbreak sometimes paves the way for hope with the eagle’s symbolism often associated with freedom and desire to look ahead.

There is much to look forward indeed as “Bullet” is the first taste of her upcoming debut EP “SKIN” produced by no other than Klas Åhlund, whose portfolio includes credits for Madonna, Usher and Tove Lo.