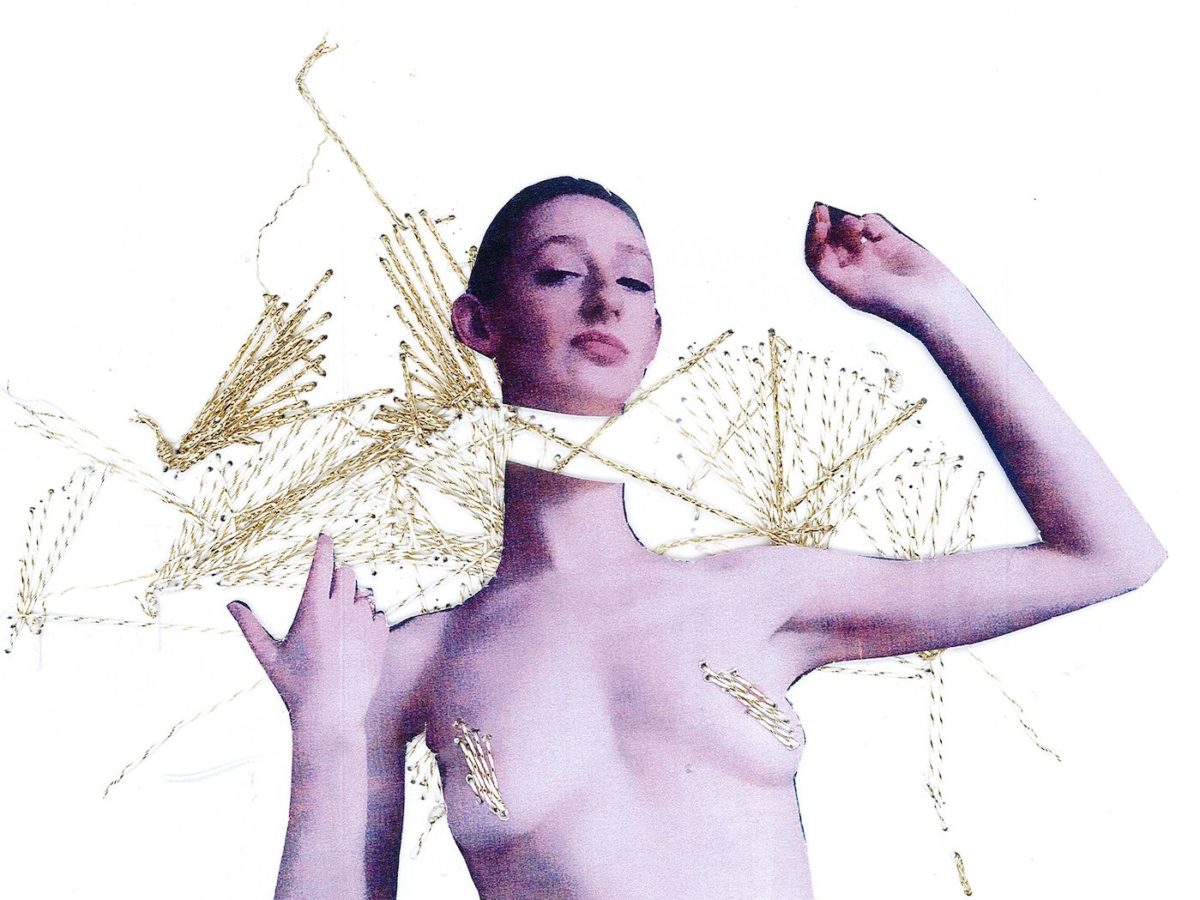 UV‘s debut EP is due out later this year.

UV is the alter-ego of Marina Elderton, a London based artist who has previously won awards for early compositions. Her sophomore single “Joys Of Pain”, which follows up on “Defender“, will be featured on her first EP out later this year in collaboration with the PRS Women Make Music Foundation.

“Joys Of Pain” is vocally very soft, but there is a harsh emotional feel which stems from the steadily building electronic textures and eventually chaotic feeling climax. Etlderton‘s vocal is layered over itself to create lush harmonies, transforming the track into a more palatable darkness. This is another enticing glimpse into UV‘s first solo project. Tune in below.