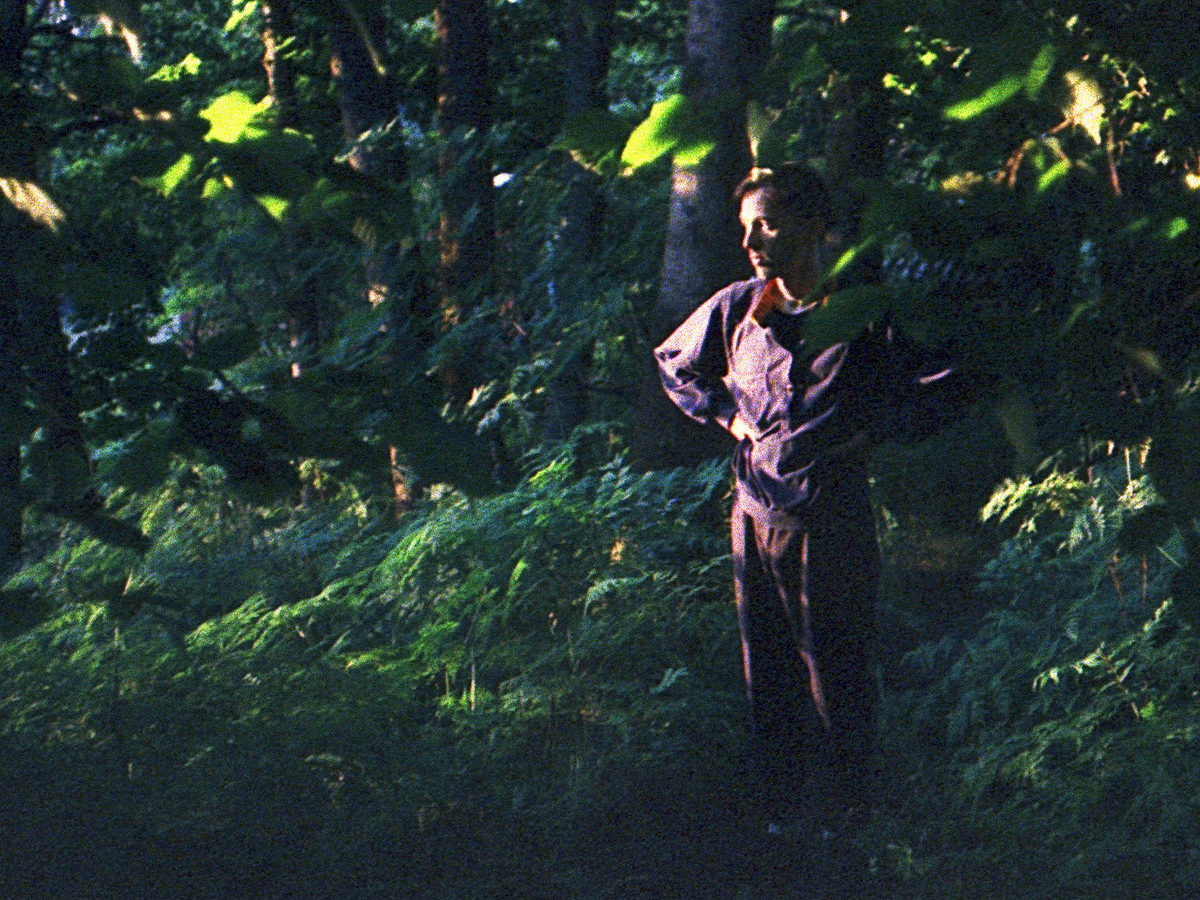 “Holograms” is the third single from Vilde’s upcoming EP Talking to Strangers, out June 25.

Vilde is the wandering musical project of singer, songwriter, producer and multi-instrumentalist Thomas Savage. Since its conception in 2016, Vilde has moved between Stockholm, Düsseldorf, Melbourne, Aarhus, and Norwich, charting the course of his life as a kind of traveling journal. As Savage puts it, “We’re all following some sort of autobiographical narrative, it’s hard to know when it serves as guidance, or when it serves as a hindrance. My narrative began some decades back, and I’m not sure I’d recognise the me who wrote the first chapters.” On projects like last year’s fantastic Atopia, Vilde captures that narrative in gorgeous indie pop and rock. Yet on his new single “Holograms,” Savage “puts down that narrative for a moment.” Instead, the track transports us into an otherworldly, psychedelic dance party, rendered in one of the most impeccably produced pop landscapes heard this year.

“Holograms” opens with the sound of snapping, panned foley – somewhere between rain and the crackling sound of a forest floor. It sounds like crawling through some kind of brush, some magical hedge deep in the forest which divides our world from a fantastical universe beyond. The drums enter, muffled and filtered, like they’re on the other side of a wall, then, as though throwing open a door, the full track enters in all its stunningly well mixed and mastered glory.

It was produced and engineered by David Pye in Norwich UK, who achieves an incredible warmth and width in the mix. Everything is colored with a bit of saturation that sounds like something printed on an old tape machine. It’s this wonderful bit of crunch and depth that brings all the track’s electronic sounds to life. The drums are all snappy and full, the junos are as twinkly as any vintage pop anthem, but somehow more sweet and warm, the vocals are all beautiful high end air. There’s some Thom Yorke and Nigel Godrich in the sound design, some Beach House in the intricate composition, and some early Coldplay in the vocal tone. Together, the song is at once undeniably danceable, and transportingly cinematic – a brilliant display of Vilde’s indie pop powers. Watch the accompanying visuals below. 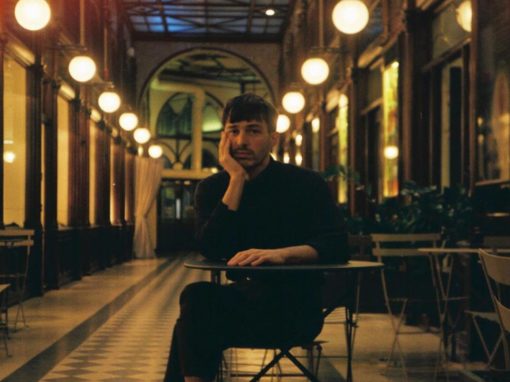 “Rabbit Hole” is taken from Vilde‘s new album “Thud” out now. Vilde is the music project of Melbourne-via-Stockholm artist Thomas

END_OF_DOCUMENT_TOKEN_TO_BE_REPLACED

“Last I heard (…He was circling the drain)” is taken from Thom Yorke‘s latest album, Anima. We continue the Halloween