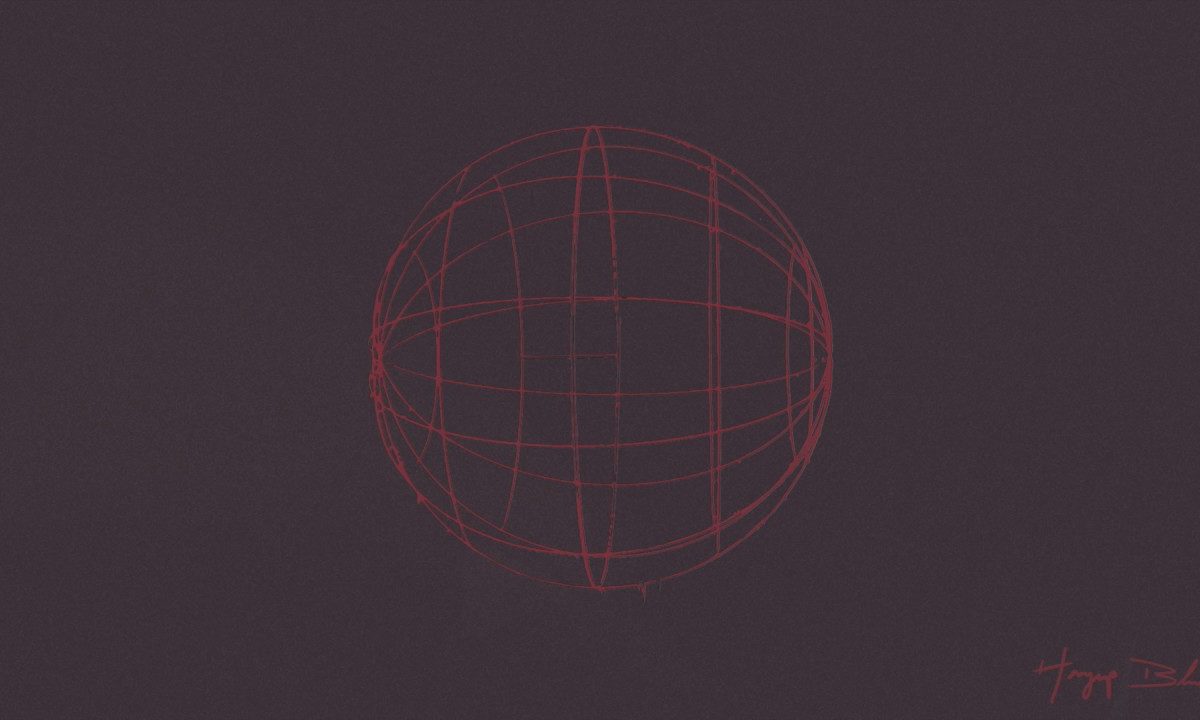 Having first caught our attention with their breezy debut single, ‘In The End‘, Wake Child is continuing to impress with their new follow-up track, ‘Hangup Blues.’ Here, the trio takes a more somniferous route, with a tune that takes it’s time – pleasantly wandering from beginning to end amidst seas of washy ride cymbals and eponymously bluesy vocals.

The rough sketch of a sphere adorning the cover art here is a great metaphor for the feeling of the song itself – loose, but with an understated sense of precision. Such is the blues, only, in this case, with a modern twist that the guys have managed to deftly infuse. Thematically, ‘Hangup Blues’ is a lovelorn slowburner, rife with longing lamentations and expressions of bittersweet memories, all of which are perfectly complimented by the sonic palette being utilized.

Wake Child’s ‘Hangup Blues’ is a subtly energizing, coolly calming breath of hazy air – a drag from a cigarette on a winter day.

By the time the track nears it’s end, Wake Child is winding up for a punch, with a rock-infused outro ready to shake you from any comfortable lull you may have fallen into. And yet, the blow never quite comes, as the song begins fading out into the distance – a final instance of restraint to top off a song full of adroit musical control.

Wake Child is still only getting started, and I’m convinced they’re one step ahead of all of us. Because, like I said in my first feature of the band: there’s no substitute for raw musicianship – and, as we’re now seeing once again, these cats have it.