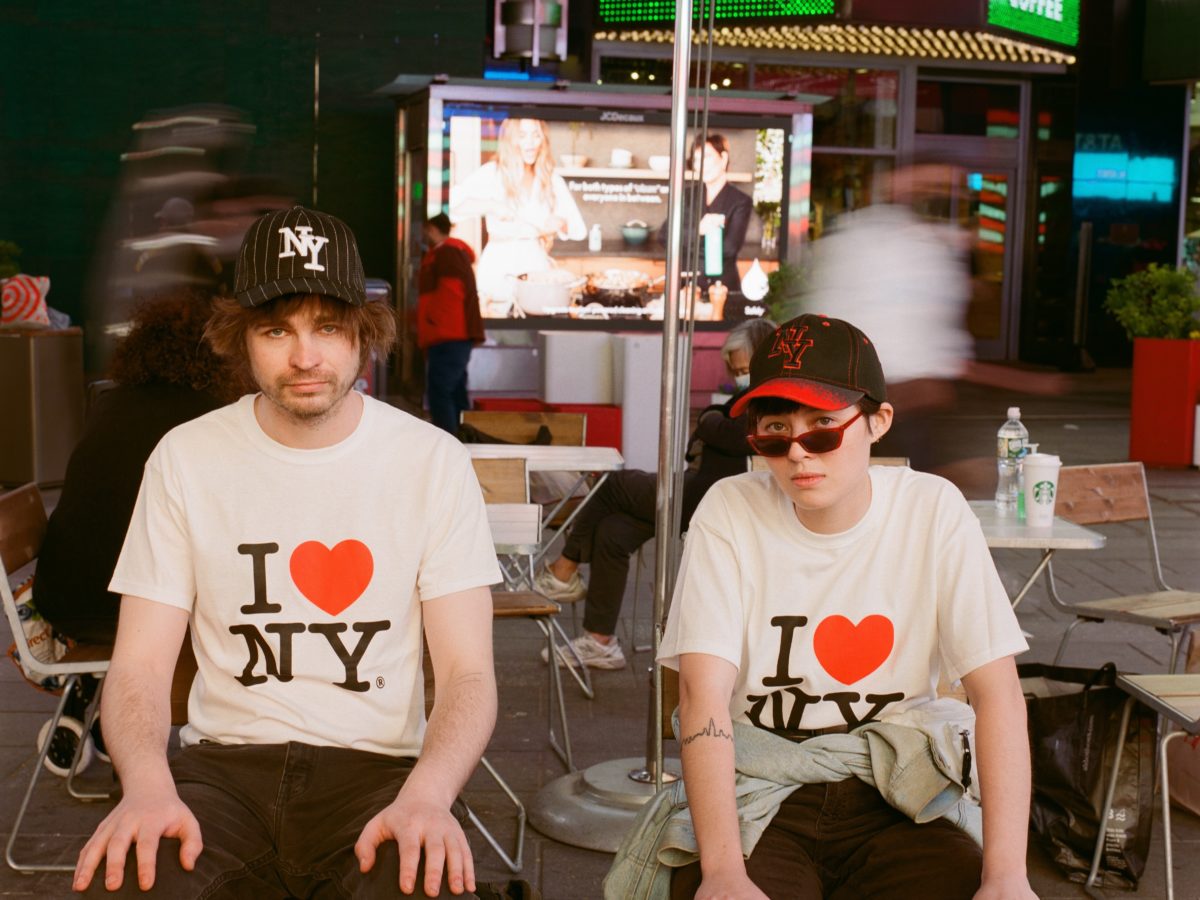 “Track Five” is taken from Water From Your Eyes‘s upcoming album, Structure, out August 27 via Wharf Cat Records.

Water From Your Eyes make left-field pop like no one else. A couple of months after the excellent lead single “”Quotations,”” already featured in our best tracks of the year, the New York duo (Nate Amos + Rachel Brown) return with “Track Five,” another track taken from their new album, Structure. What starts as an indie acapella quickly fleshes out with ambient synths, before turning into an industrial-leaning rumination.

“I get really lost in this song when we perform it,” explained Brown. “It’s so easy to get lost in. Someone once said it’s like dancing through the fallout of a nuclear power plant. I think they were on to something. This song is also a bittersweet one. I think this whole album might be bittersweet. I remember writing this song right after someone in my life left. For me, this song always feels like watching someone walk away as you realize the mental image of the last time they looked in your direction has already faded.”

“To me, the song is both melancholy and out of control. I felt that the video needed to have an abandoned industrial feeling to convey the pining for what has been lost in sharp contrast with a chaotic chromatic dance party that digs into the welcomed apathy of letting everything go. We shot it at an abandoned building out behind JFK that I had seen from the highway on my way to Far Rockaway the week before, by the old Red Hook grain terminal, and in the hallway of my apartment. It was a real fun time hanging out and creating with some of my best friends and also I learned that there are lizards by JFK which is a very exciting development for me.”

Water From Your Eyes‘s explosive new track also comes with a self-directed video. Watch and pre-order the album via Bandcamp below. 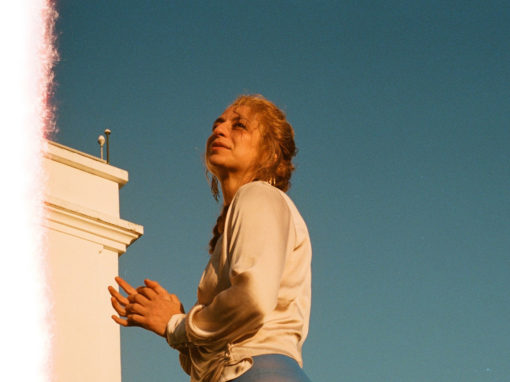 Ora Cogan bares all in newfound psychedelic glory with “Skull”

“Skull” is taken from Ora Cogan’s upcoming album, Bells In The Ruins, out July 13 via Prism Tongue Records. With

END_OF_DOCUMENT_TOKEN_TO_BE_REPLACED 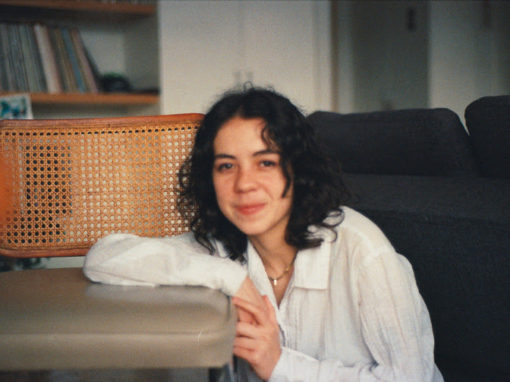