Young Ejecta bring out the American nightmare in “Cheese” 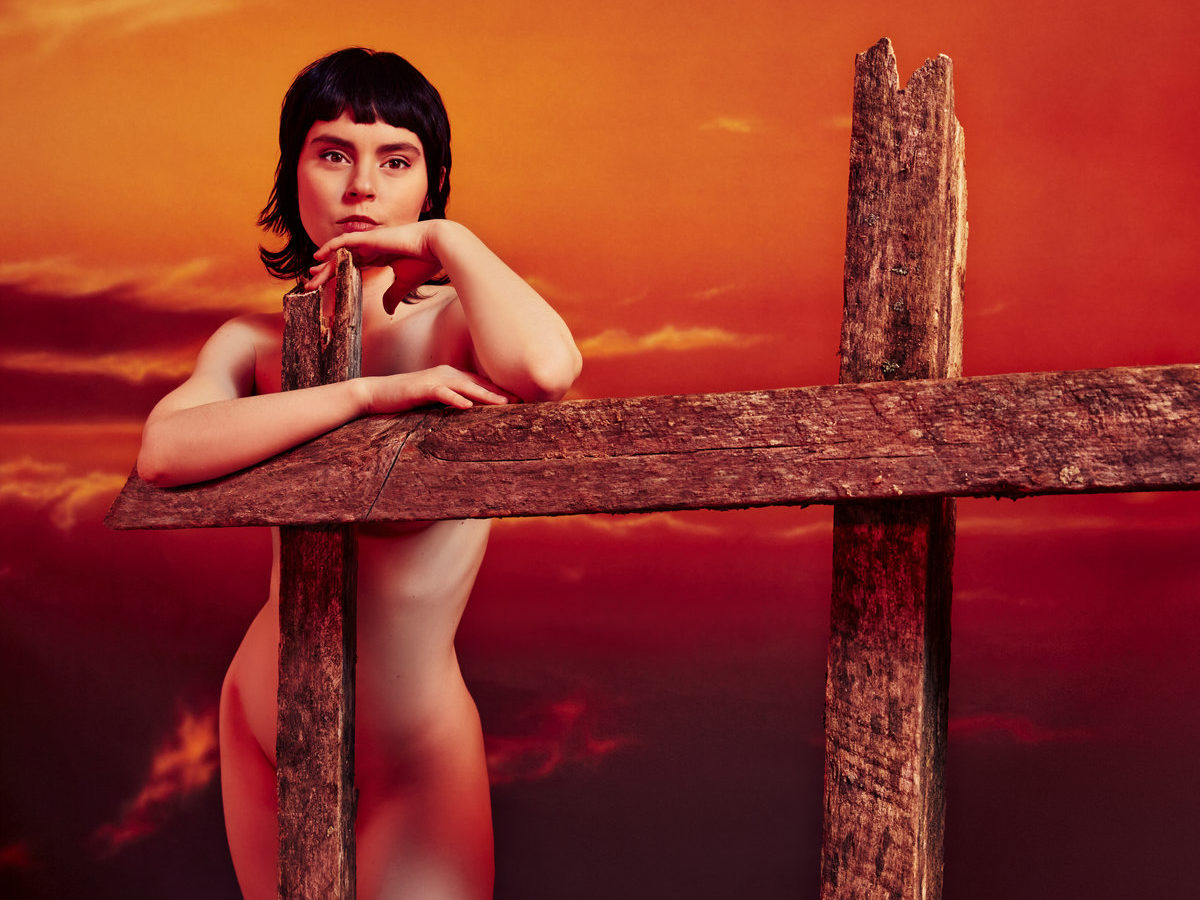 Days after releasing their latest LP, Ride Lonesome, Young Ejecta have blessed us with another music video, this time for the penultimate track from the album – “Cheese”.

“‘Cheese’ is about the little gestures that go unnoticed in a relationship,” says one-half of the synth-pop duo, Leanne Macomber. “One day you’re in love and the next you realize the fancy cheese you bought symbolically for your partner went uneaten-and you unseen. You might bitterly, or even ardently, try to morph into the person you believe they want. You could experiment with exotic cheeses, but it’s too late…”

While “Cheese” carefully balances on the line between chill and upbeat, radiating with a sense of confidence and sincerity, watching the accompanying video, shot by Michael Hili (of Kalliope), is a very different experience.

It’s not that the visuals don’t match the song – in fact, the video reveals the true meaning of the lyrics and emphasises the real, more despondent meaning of the song, unveiling what really goes on behind closed doors in a seemingly picture-perfect relationship.

“We wanted to portray the conflict of knowing it’s time to leave with no clear way out. For me, both the song and video are where sensuality and sorrow meet. They critique the eroticism we glibly insert into the bleakness of our mundane lives,” says Macomber. 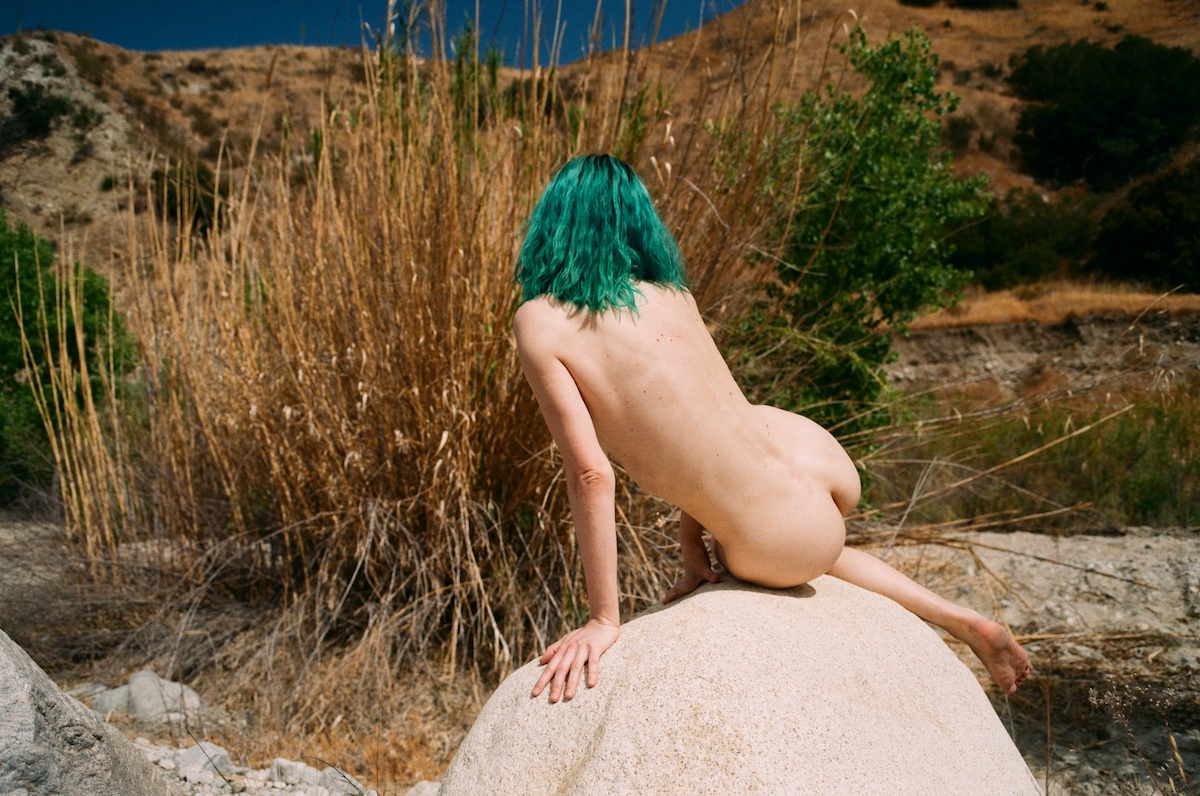 The parts of Macomber’s unaccompanied solos, weaved in between the beat and guitar twangs, convey a certain sorrow that is as disguised as it is apparent. As she describes it herself: “The music is unself-conscious and tender. The words are hateful and vulnerable. It starts off like a diss ballad, but a little further in, you begin to see that the narrator is held captive.”

Although Macomber credits her discussions about domesticity and grief with the other half of Young Ejecta, Joel Ford, as the inspiration behind “Cheese”, she adds that the duo “had fun with this track”.

“Ultimately, we began to think weaving in a wild psychedelic cheese commercial might uplift the morose tone and give way to some warped unsexy nostalgic American nightmare. Eric Epstein [who also directed Young Ejecta’s recent video “Crayon Cactus“] did an amazing job of making the little cheese critter party to the depths of despair only lovers know,” she says.

Watch the premiere of the “Cheese” video below. 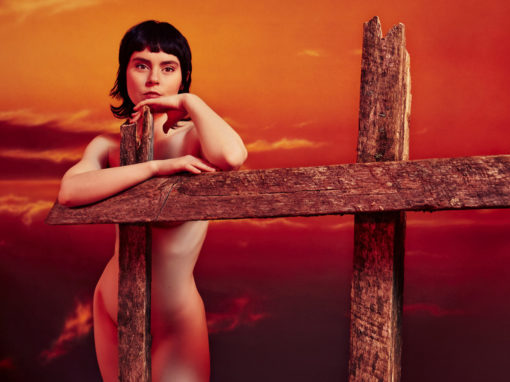 “Crayon Cactus” is the opening track of Young Ejecta‘s upcoming album Ride Lonesome, due out June 26 on Driftless Recordings.

END_OF_DOCUMENT_TOKEN_TO_BE_REPLACED 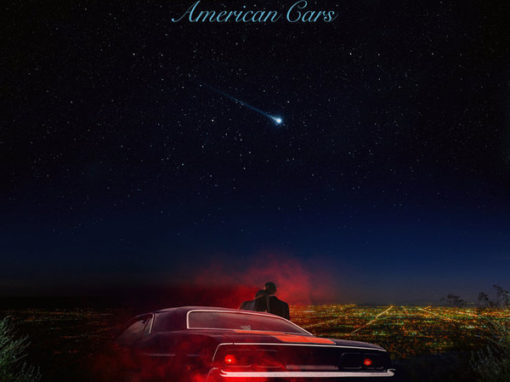 “American Cars” is taken from Annie‘s new album, Dark Hearts, out october 16. After a week of exciting teasing on