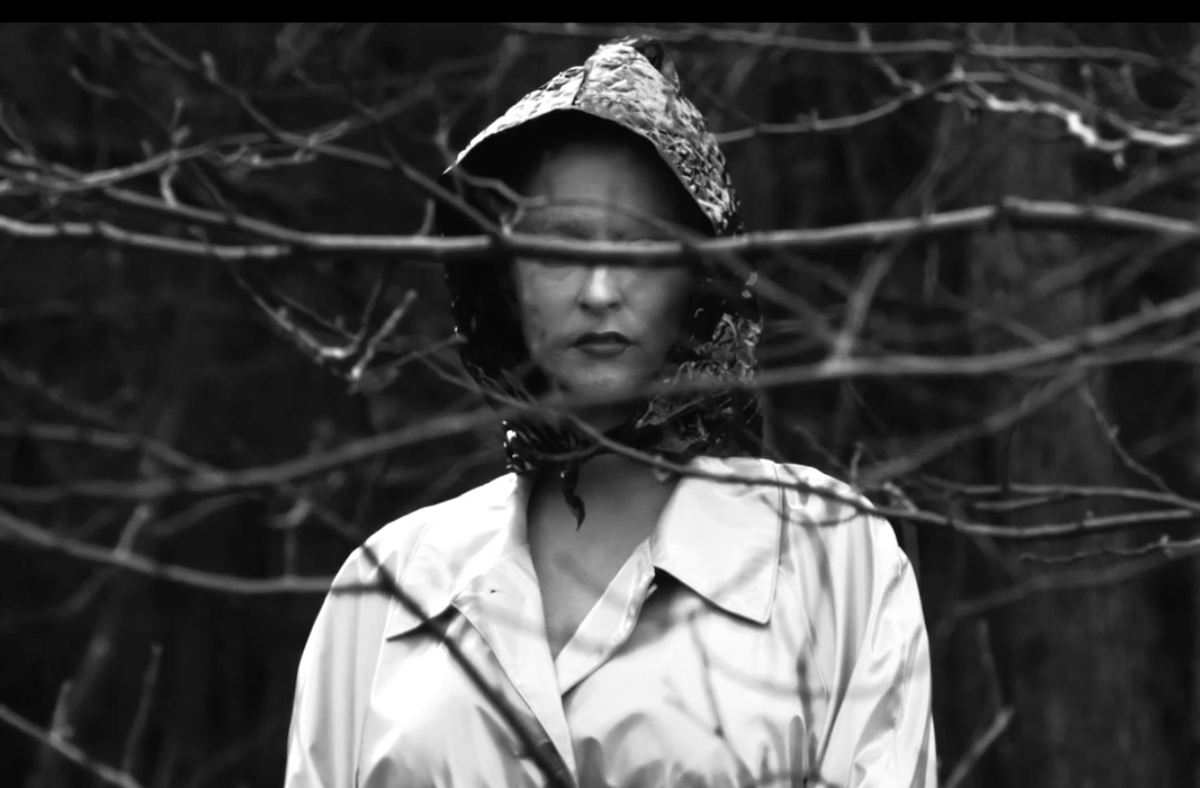 “‘Host’ describes the disconcertingly replicant-like nature of a once starry-eyed lover who becomes increasingly detached,” she explained. “The video is inspired by The Twilight Zone and was shot on location in a forest close to where I grew up in Berkshire.” Watch the Jacek Zmarz-directed visuals and pre-order the album via Bandcamp below. 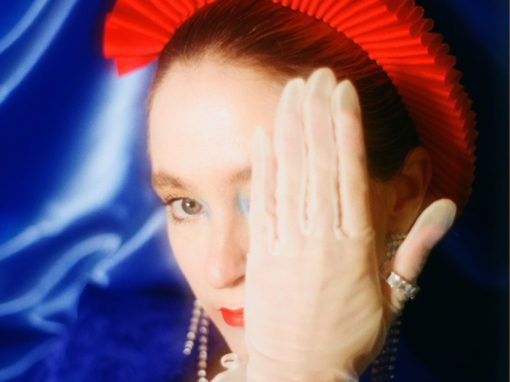 “Microwave” is taken from Zoee‘s debut album Flaw Flower, out June 25 via Illegal Data. After having dropped a few

END_OF_DOCUMENT_TOKEN_TO_BE_REPLACED 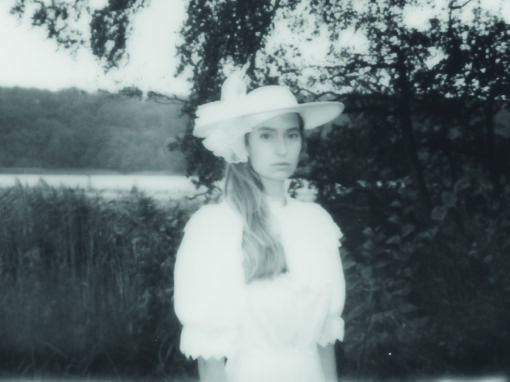