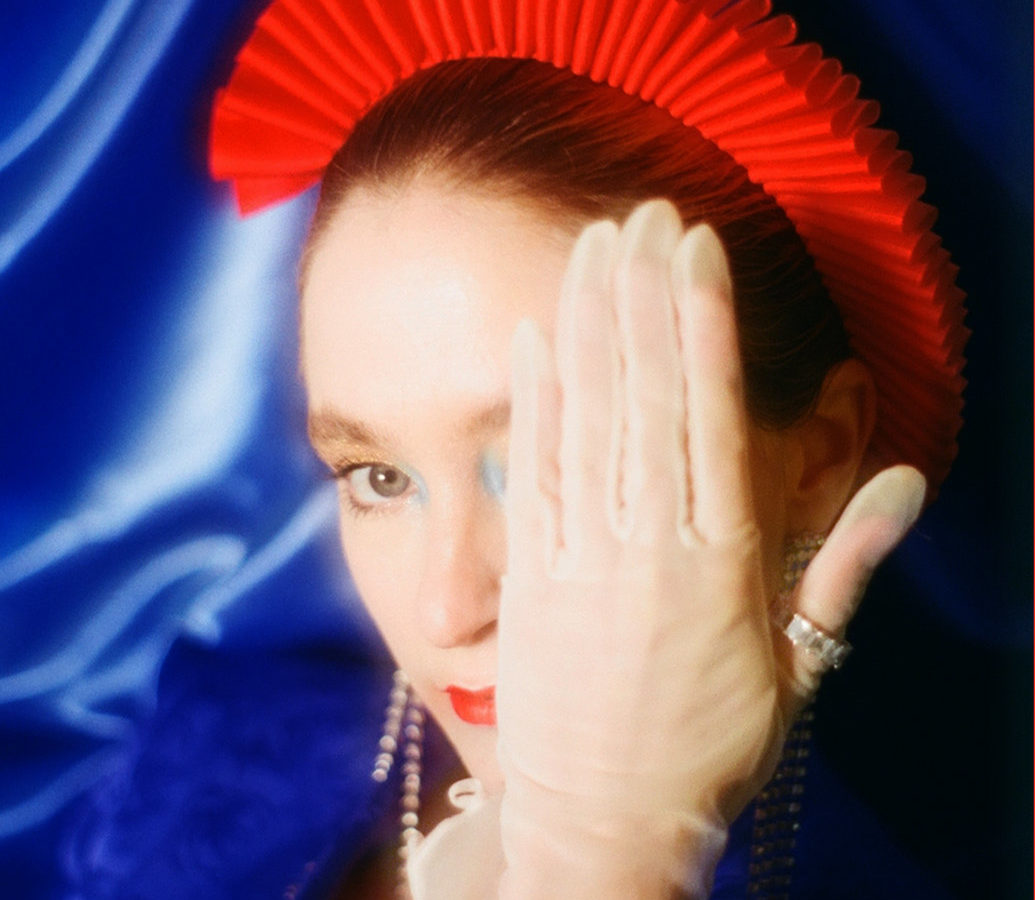 After having dropped a few amazing singles here and there since 2016, London-based musician Harriet Zoe Pittard aka Zoee has finally announced the release of her debut album, which she crafted with her long-term musical collaborator Rowan Martin. A mix of hi-fi and lo-fi instrumentation, Flaw Flower draws inspiration from the avant pop of the 80s. It is also an introspective and emotional journey where her real-life phone notes mingle with imagery taken from modern works of literature such as “The Flowering Corpse” by Djuna Barnes, Sylvia Plath‘s “A Winter Ship” and Maggie Nelson‘s “Bluets”.

About the record, she stated:

“I feel like the songs on this album took me deeper into myself, the sad song that I thought was about a boy is still about that but it’s also about loss, about self-determination, about not losing hope, about memory, about domesticity, about detachment, about my dad, about my mum, about change, about feeling incredibly alone, about growing up.”

She has also shared the first single, “Microwave,” which she describes as “a many-sided song about familial dynamics, oppressive domestic settings and the joy found in self validation.” Watch the accompanying video, courtesy of director Daniele d’Ingeo, and pre-order Flaw Flower via Bandcamp below.

Zoee‘s new track, “Rio’s,” is shared via London label CC Recordings as part of a Bandcamp pre-order for a new

END_OF_DOCUMENT_TOKEN_TO_BE_REPLACED 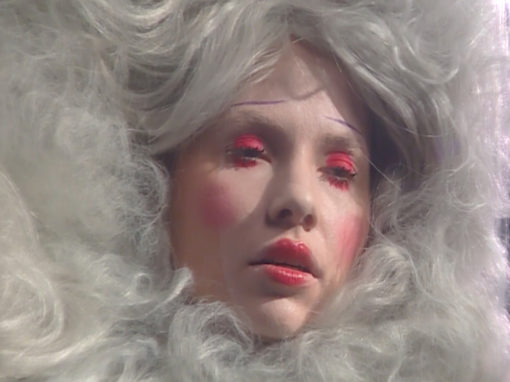 “Marafon 15” is taken from Kate NV‘s upcoming album, Room for the Moon, out June 12 on RVNG. After the