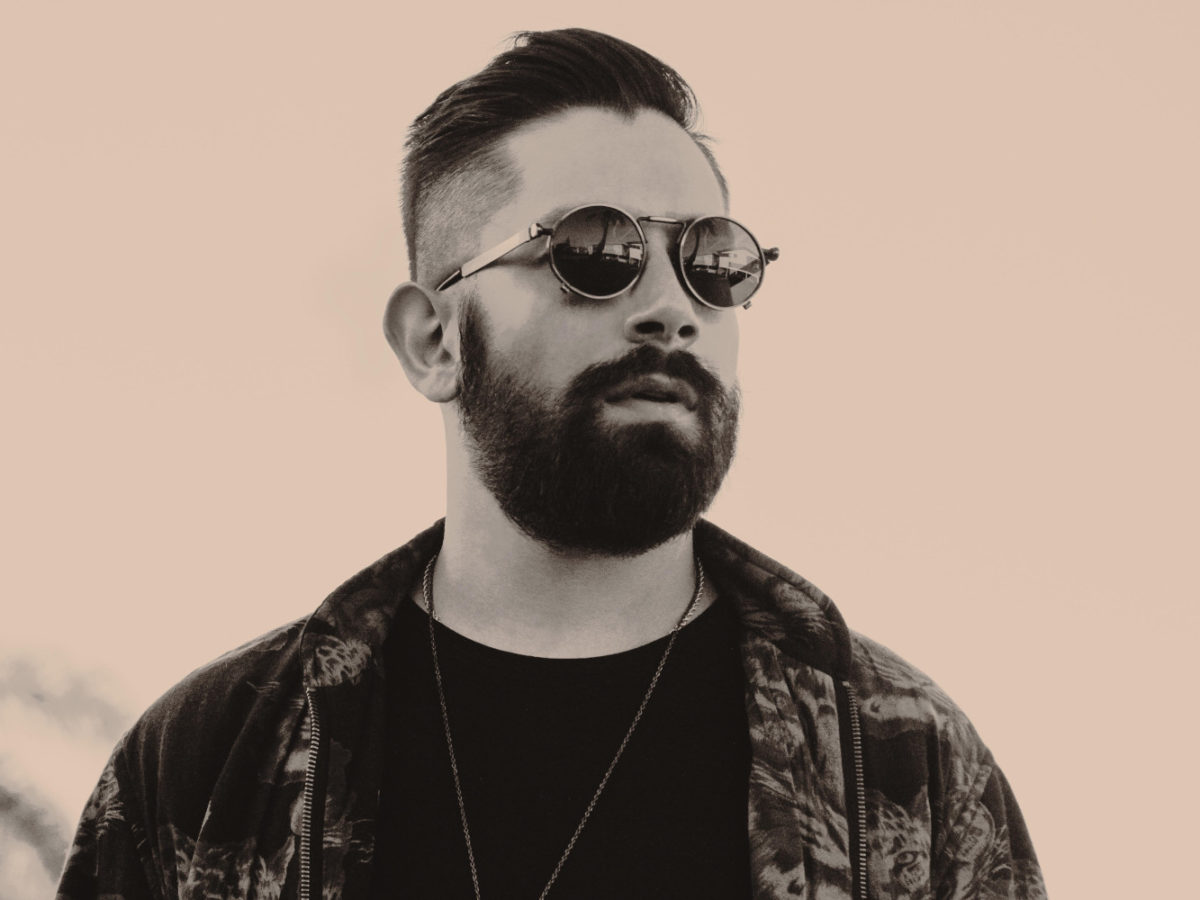 So many songs make their way through my headphones on a day-to-day basis; so few of them make the hair on the back of my neck stand up. Right from the first ghostly piano chord, Kan Wakan’s new track “Still Feather”, featuring SAÍGO, takes a hold of whatever shadowy feelings you’ve got tucked away, promising not to let go until the four and a half minutes are up.

For all the texture woven into this dreamscape of oscillating synths, revved-up guitars, and fragile vocals, it’s really the simple-but-astounding chemistry between Kan and SAíGO that makes “Still Feather” a punch in the chest. The battle being waged between delicateness and power here is as paradoxical as it is magical – something that’s immensely tangible during every haunting iteration of this chorus. For a song named after something as light as a feather, it’s ironic how heavily a refrain as simple as, “Sometimes I get so tired”, can weigh on you.

“Still Feather” by Kan Wakan is the soundtrack to whatever film is playing in the listener’s head at the time.

If you decide to dive deeper into “Still Feather”, beyond the surface layer of hazy emotion, there’s plenty of meaning to be gleaned here. Gueorgui Linev, the man behind the pseudonym of Kan Wakan, told Pigeons & Planes:

“Still Feather” ruminates on our industrial daydream; the precarious union of technology and prosperity… And it feels dissonant, out of touch, modern life is driving to the brink of exhaustion, while our synthetic creations grow in number and influence.

Whether you choose to engage with “Still Feather” simply as a piece of music, or as the dystopian novella it seems to represent at its core, there’s little doubt that Kan Wakan and SAÍGO have created something worth exploring.

Take the time, take the trip: press play. “Still Feather” is worth its weight in gold, and it’s only a taste of what’s to come… The artist’s upcoming triple LP “Phantasmagoria” is due in the coming months.