Get lost in Alicia Clara’s “Hazemaze” 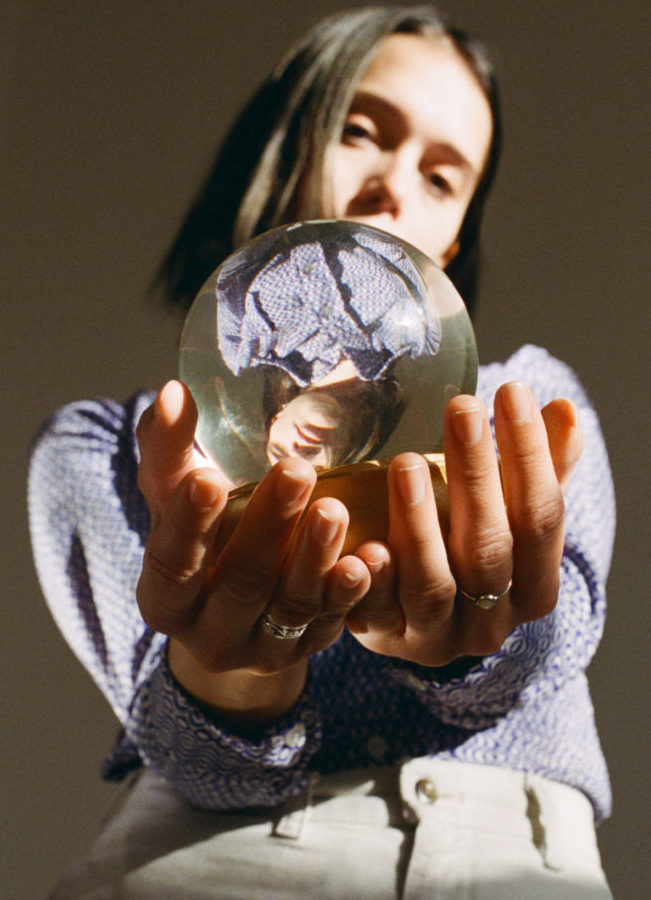 Alicia Clara is back with new track “Hazemaze.” Earlier this year, the singer-songwriter awed with her soft and intimate debut single, “Closing Time At The Gates,” an introduction that garnered tens of thousands of streams. Her follow-up release, “Five,” revealed a dark and pensive side of Clara’s talent. Today, she’s released “Hazemaze,” a bright, surfy track that documents a relationship that has gone sour. In a statement released with the track, Clara explained the meaning behind the song, “‘Hazemaze’ is a fun psych-pop folk song about my obsession with fixing people and wanting to turn them into my idealized version of them. This often ends in me fooling myself, and, ultimately, in a little bit of a disaster. It’s my little self-deprecating song!”

Despite Clara‘s modesty, “Hazemaze” is an understated yet linguistically complicated song that perfectly encapsulates how it feels to be stuck in a romantic situation that is simply not working out. “I poured some gold in your cup / To squeeze out some hazy truths / We move on up / And as the afternoon lingers on / And the sun inebriates the same time / As us,” Clara sings. Inspecting this line closely, she geniusly speaks in metaphor when referring to actual intoxication and uses literal language generously when referring to metaphorical intoxication. This is not the only moment where Clara relies on metaphor to deliver her message. “I told you I’d never be your dusty snack / Bottom shelf food, only late hours / Joke’s on me, I fooled myself,” she sings. In comparing herself to an unwanted snack, she not only plays on the popular slang term that equates an attractive individual to a snack, but she also creates a visceral comparison to an unwanted yet worthy treat waiting for someone to want it. Later, Clara even turns these metaphorical messages on their head, continuing, “I showed you a rose in a bush / To make you pick out the thorns, it’s a push / I’m willing to make a point / About you my boo.” Here, she juxtaposes the beauty of a flower with the pain of its thorns. However, it’s not Clara being mistreated here. Instead, she is tricking her partner into getting hurt. The complicated give-and-take between Clara and the song’s subject is the tension that injects the track with energy. Her lush, literary language serves to call attention to this tension.

Despite its lyrical complexity, the song itself is a deceptively carefree listen. In fact, “Hazemaze” is certifiably fun. The first verse enthralls with its buzzy guitar and sharp, syncopated drums. This initial, racing rhythm slows down at the bridge, giving room for Clara‘s incredible musicianship to breathe. This downshift not only gives listeners a break from the breakneck speed and bubblegum sweetness of “Hazemaze,” but the deceleration also allows for her voice to truly shine as she breezes through complicated vocal runs. Producer Michael Kalman expertly harnesses the varying energy level of “Hazemaze,” and the track is a true testament to Alicia Clara‘s ability to shapeshift with genre while still allowing her captivating vocals to shine.

Living up to its name, “Hazemaze” is a dizzying release that you’ll want to get lost in. Give a spin to the premiere below. 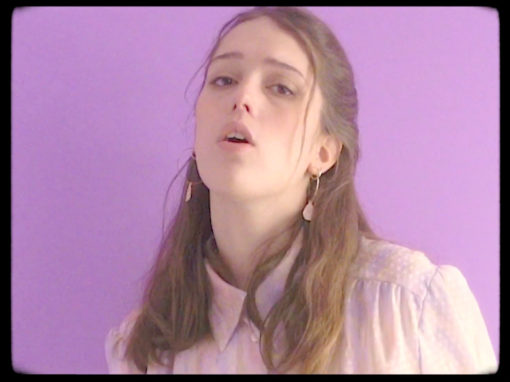 Alicia Clara adds a contemporary flair to old sounds and images in her the “Closing Time At The Gates” video.

END_OF_DOCUMENT_TOKEN_TO_BE_REPLACED 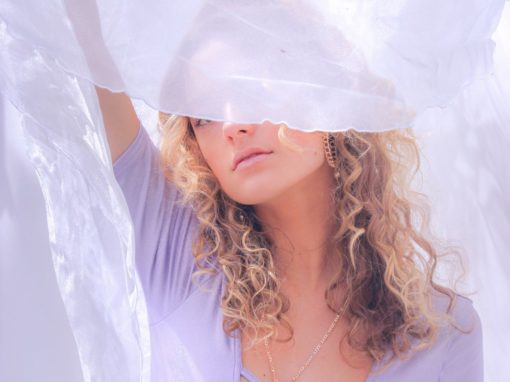 Maisie May releases “Flying Without You,” a dark follow-up to her debut single. Brooklyn-based singer-songwriter Maisie May has released a