search in the clouds
May 20, 2020 New Tracks, Reviews, Track Reviews 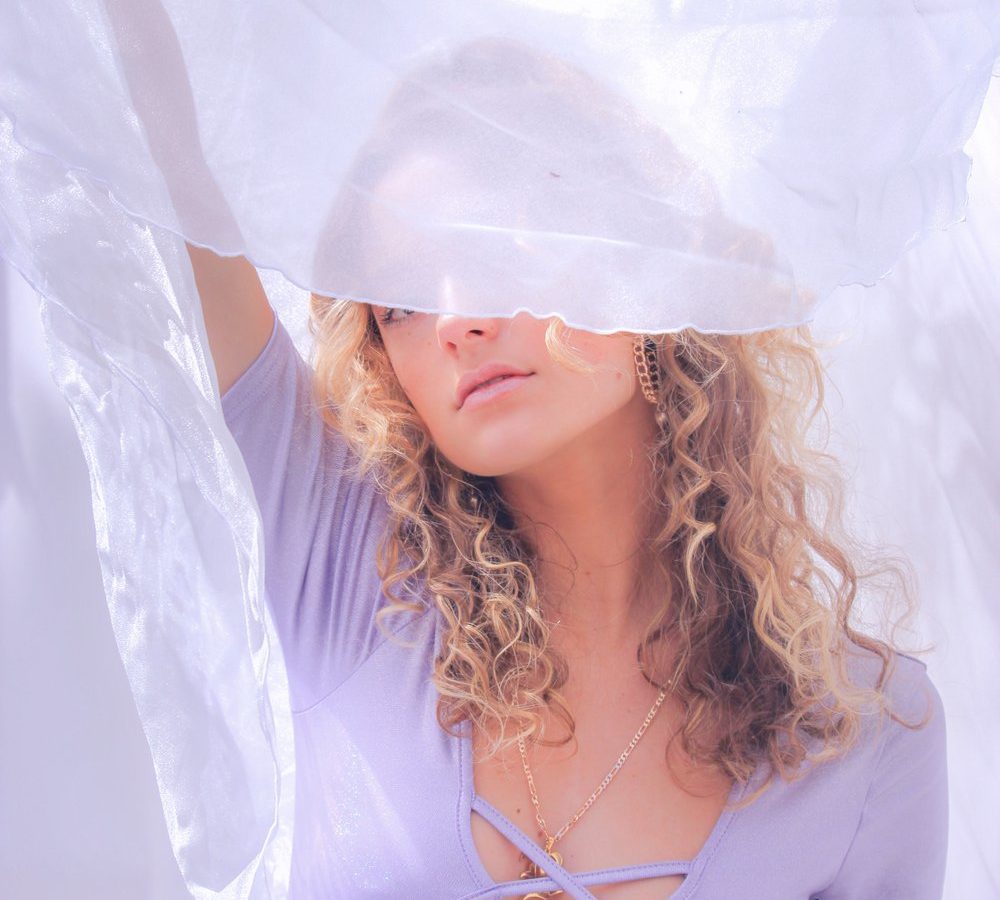 Maisie May releases “Flying Without You,” a dark follow-up to her debut single.

Brooklyn-based singer-songwriter Maisie May has released a follow-up to her debut single “2 Smart 2 Cry“. New track “Flying Without You,” which was also produced by May, tells the story of a difficult relationship with the support of a dark, synth, swirling soundscape. The multi-hyphenate artist melds artificial embellishments with found, natural sounds to create a unique and textured track. This offering elevates May to the stature of others like Clairo and beabadoobee, placing her among thoughtful female artists who are exploring the emotional depths of relationships in expressive, well-produced releases.

The song’s descriptive lyrics portray a toxic relationship, which May confronts without hesitation. “I always figured that there was a better plan / All trust was in you, Mr. Right / How could I think different, if that’s all you said? / You’re wrong, you’re wrong, you’re wrong, your wrong, your wrong with every breath,” she sings at the beginning of the track, showcasing her shimmering alto chops. The refrain incorporates snaps and synths, as May proclaims, “Learned to fly / Don’t deny / Who was right / ‘Cause I’m flying / Without you.” The emotional release alluded to in the chorus is accentuated by the juxtaposition between the heavy verses and relatively upbeat chorus. “Flying Without You” is a dream-pop track about a nightmare relationship, and this combination is as sweet and sad as it sounds.

Though 20-year-old Maisie May is a relative newcomer to the scene with only a couple of songs currently available for listeners, she’s already developed a trademark style with her sleek, mysterious tone. Beyond original singles “2 Smart 2 Cry” and now “Flying Without You,” May has also shared incredible covers of iconic songs by Soccer Mommy, The Ronettes, and even Frank Sinatra. Each cover showcases her expressive, gut-wrenching voice, and her ability to pay homage without losing her own unique sound.

Between the lyrics and the production, there’s something lonesome and heart-wrenching about “Flying Without You.” The fact that May created the song by herself, isolated in her Brooklyn apartment (it was mixed and mastered by Couch Prints‘s Brandon Tong), adds to this through-thread of loneliness. However, music has always been a great unifier. Even during times of isolation, songs like May‘s can bring solace to the artist and audience alike. Check out the track below, and keep an ear out for Maisie May‘s future releases.

END_OF_DOCUMENT_TOKEN_TO_BE_REPLACED 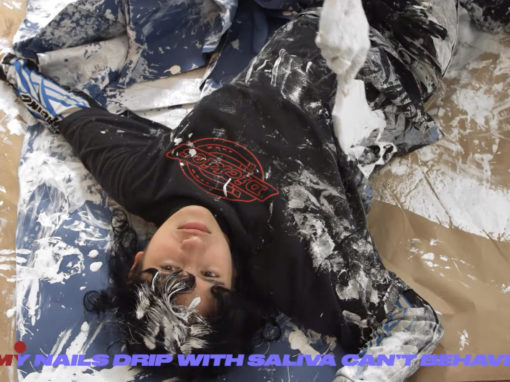 Couch Prints showcase their handiwork in their “Of Drawing” video

Couch Prints‘s self-released single “Of Drawing” is out now. Queens-based synth-pop trio Couch Prints are preparing for the release of