Analogue Dear – ‘Stories We Tell Ourselves’ 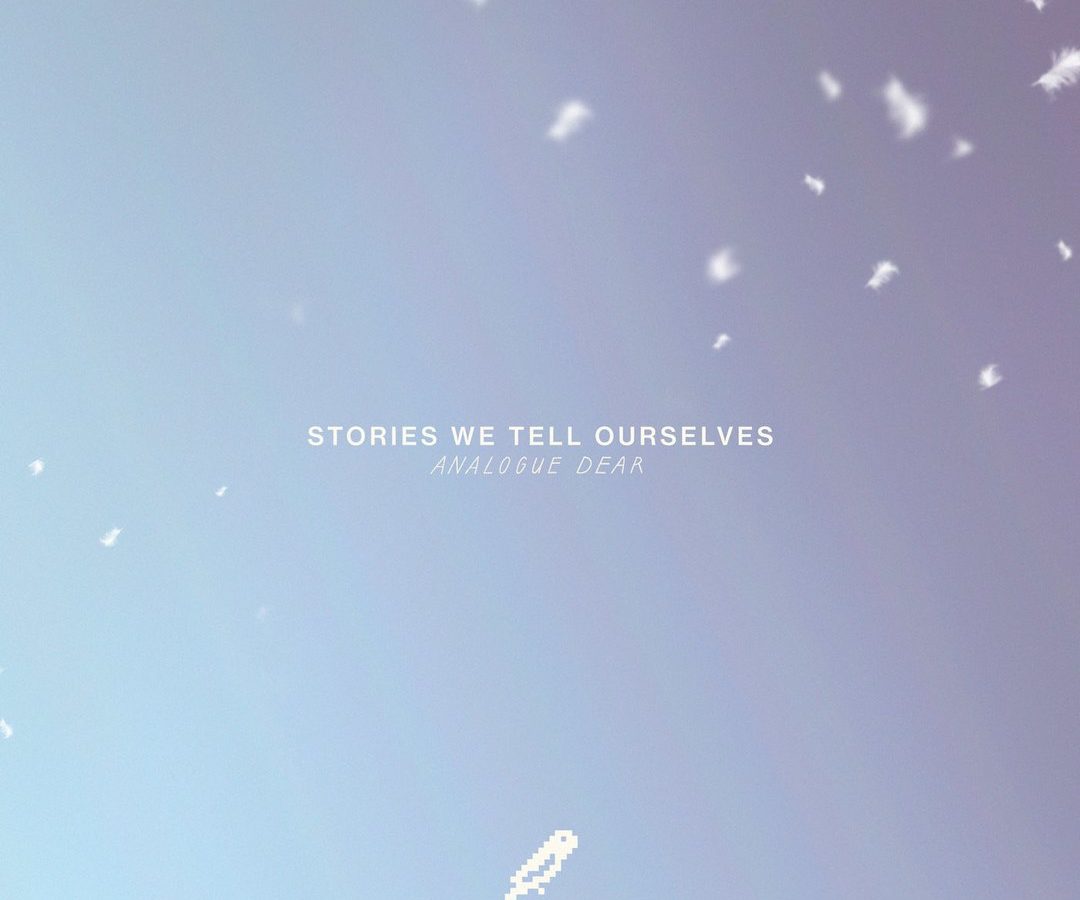 Regrettably, in today’s music scene, there isn’t much space given to neo-classical music so it’s our kind of call of duty to make up for it. Out via the Dutch creative label bitbird, ‘Stories We Tell Ourselves’ by Analogue Dear sees terse classically influenced piano-based progressions backed by subtle ambient electronics pluck the sentimental strings that are found inside each of us.

The four-track EP received the San Holo stamp of approval and it’s not difficult to see why: Sjaak Douma aka Analogue Dear makes breathtakingly beautiful songs… Although it’s cliché to comment on music taking your breath away, his; simply necessitates that kind of articulation.

The Rotterdam-based piano teacher, composer and producer offers us a key to some sort of escape embodied by relaxing sets of spare chords and melodious arpeggiated runs that will surely resonate with those who are pleased by minimal, intimate efforts within the genre and to those purveying generally beautiful sounds and a sense of evasion. An unobtrusive soundtrack to a place you have, perhaps too often, daydreamed of.

Analogue Dear‘s third EP opens with the soothing ‘Alabaster Hands’ (feat. Janna Lagerström), a short, lullaby-like piano piece that may just be the loveliest you’ll hear in a while. It twinkles and shines and, crucially, is filled with the ambiance of the room it was recorded in. The recording process in most of the EP – the atmosphere of the room in which the sound was captured – becomes audible making listening to this project an intimate experience.

The composer comfortably uses space and silence as expertly as the notes, while an atmosphere of melancholia and nostalgia is enhanced by the breeze of electronica-infused sounds and effects. Janna Lagerström‘s airy vocals breathe in harmony with every single piano note. The melody is repeated, but hypnotically so, conjuring images of familiar faces, the things you care about, all the intense beauty and harshness that exist side-by-side in the world, just everything all at once.

When it comes to ‘Obrecht,’ we may initially think it is an homage to the 15th century Dutch composer Jacob Obrecht. Albeit, Sjaak explained that it “started as a little study in expanding the harmonic and melodic vocabulary of contemporary neo-classical piano music without leaving the premises of the genre.” In this way, it could be a tribute to what used to be one of the most famous composers in Europe. Nonetheless, the marriage of cantabile right-handed melodies sung by Douma‘s delicate vocals with whistle-led modern percussion leave an everlasting impression of entering an ineffable state… somehow most likely to be similar to flying through, in and out of clouds.

The title track ‘Stories We Tell Ourselves’ is a luminous piano waltz that was premiered more than 3 years ago (probably how long Sjaak took to conceive the extended play) as a teaser for a future “album”. This track is the bright light of the EP, a very immersive musical translation of little fables and various life experiences channelled by his trusty piano. Here, images, thoughts and feelings collide, become as one, and this seemingly chaotic mix results in a sparkling musical. Notably, the piece ends on a blissful soar of a right handed three by three theme. Once again, if you listen closely you can hear Analogue Dear pressing the pedals on the piano and the cracking wooden floor as he plays.

Analogue Dear’s ‘Stories We Tell Ourselves’ will make you think and feel deep beautiful things and you will just have to deal with it.

To say his music is cinematic is all too obvious but Analogue Dear‘s ability to create simple and emotive musical narratives is a rare gift to be admired. However, when it comes to the EP’s final piece ‘She Rose and Fell with The Waves’, the artist unfortunately attains the limits of the genre delivering a monotonous and unvaried composition. The closing track lacks allure, leaving us on a taste of unaccomplishedness. The recurring, solely black keyed phrase is wishy washy failing to fully confirm his aforementioned ability to write poignant pieces of music with little to nothing more needed at his disposal than his piano. Even though, the waves in the background take us through quite agreeable and more visual soundscapes, the vocals are too timid, ending up leaving our high hopes for the soft crescendo to reach highs stranded.

Naturally this music is not the most catchy, not the most hit-you-in-the-face festival-kicking song of the year. Analogue Dear‘s ‘Stories We Tell Ourselves’, is something you might be apprehensive about, simply because it is labelled as classical music. Be that as it may, this beautiful body of compositions will most likely sway most of the disinclined to the genre. It will make you think and feel deep beautiful things but you will just have to deal with it.

With the piano, always at the heart of the sound making up the bones of the music and an ambient atmosphere with electronic noises providing the personality, Analogue Dear constructs his own kind of allure on this EP. With gorgeous tracks like Stories We Tell Ourselves and Obrecht, we’ve an opportunity to foray into his comfortable and melodious universe. It unfolds over time, is a little richer and with a meditative value that anyone can tune into. A very special recording of music “from my heart to yours”. Analogue Dear‘s mission is to make the most beautiful music he can by any means necessary and in this matter, he is well on his way.